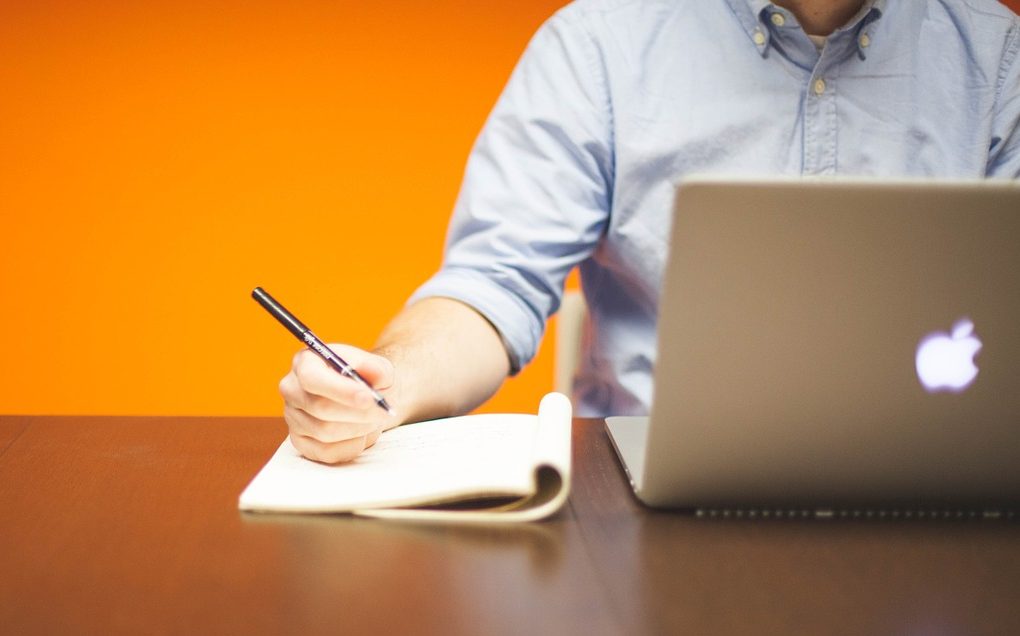 The League of Women Voters, the Wilton Historical Society, the American Legion, and GOOD Morning Wilton are excited to partner on a new essay contest for students in grades 3-5.

This year, the essay theme will honor an inspiring historic event: the election of our nation’s first woman as Vice President of the United States. It celebrates the one-hundredth anniversary of women achieving the right to vote — an achievement in which several of Wilton’s own luminaries played important roles. As well, we celebrate Vice President Harris’ other “firsts” — the first woman, the first person of color, and the first Asian-American to hold the role.

All students in grades 3-5 attending public and private schools in Wilton are invited to submit essays of a minimum of 50 or no more than 250 words in the form of a letter to Dear Madam Vice President, sharing their stories, advice, and wishes. Essay letters will be judged anonymously on content, creativity, grammar, and structure by a panel. First and second place and Honorable Mention winners will be honored and receive their awards at the Wilton League of Women Voters closing meeting in June. Winning letters will also be published by GOOD Morning Wilton.