Colonial Cookery and Customs for Kids at the Wilton Historical Society This Month: Corn! From Muffins to Johnny Cakes 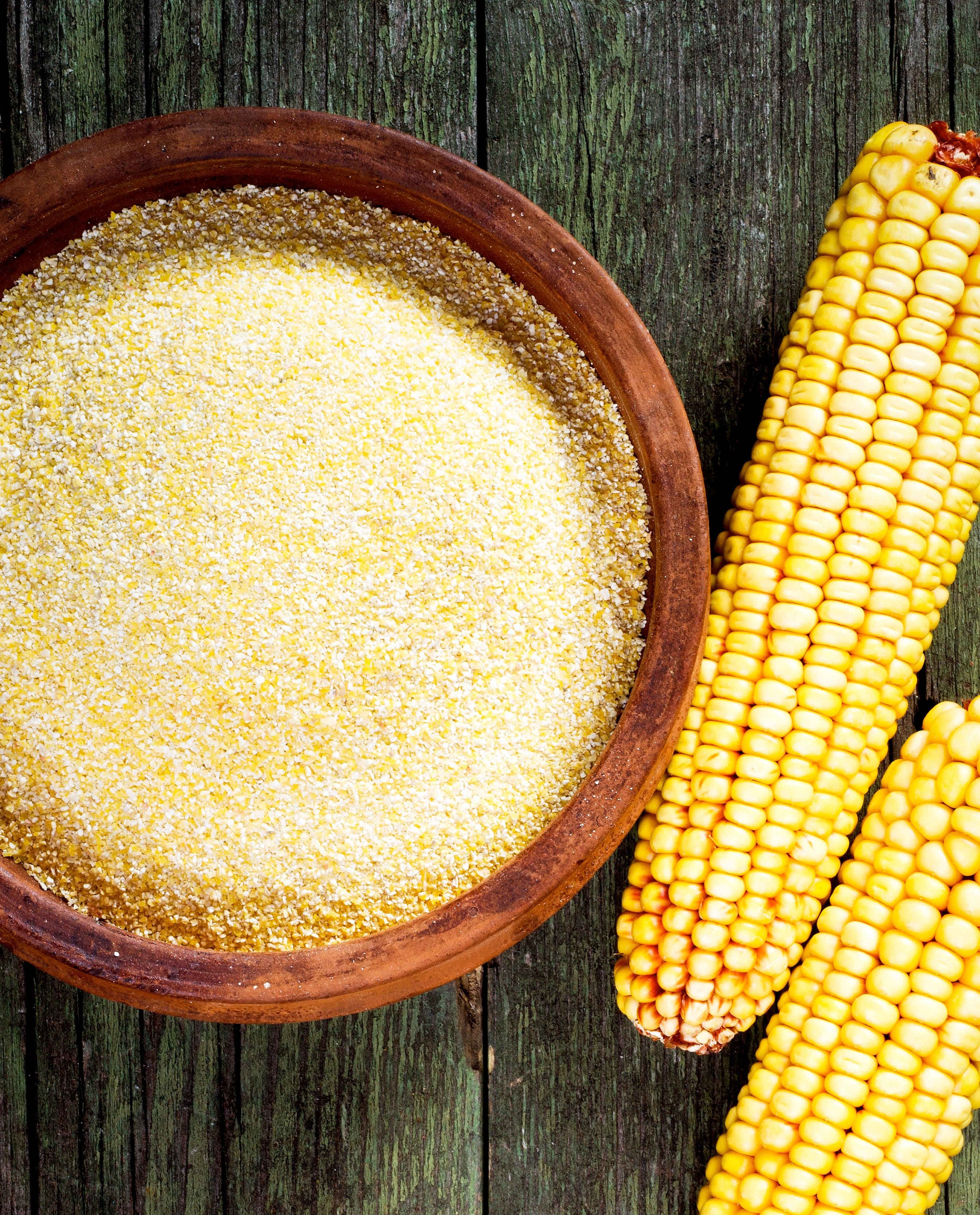 According to A Taste of History by Joyce White, “The native American grain corn, also known as maize or Indian Corn, has been consumed by Americans (and subsequently people all over the world) since the time of discovery of the New World, and, of course, for centuries before that by the indigenous populations of all of the Americas. Cornbread is a great recipe to track through the past few centuries because it was so prolific a crop in America that it was consumed across class, race, and regional lines. Corn lends itself to change very easily and therefore variations of cornbread recipes through time, in regards to types of ingredients and technological advances, have enabled it to keep its important place in American cuisine.”

At the March 30 Colonial Cookery and Customs for Kids workshop at the Wilton Historical Society, museum educator Laurie Walker will be discussing the importance of corn in Colonial times, and will teach the kids to make three easy, yummy recipes that use cornmeal:  Narragansett Strawberry Cornbread, Johnny Cakes with maple syrup and applesauce, and a cornbread recipe dating from 1796. Participants also will get to sample a freshly baked Tasty Indian Pudding, made according to another recipe from Colonial times.

According to Wilton historian Bob Russell’s book, Wilton, Connecticut: Three Centuries of People, Places and Progress, Benjamin Hickox, an early settler of Wilton, “built the first and longest-lasting mill in Wilton, a grist mill at the falls of the Falls Branch, now Comstock Brook, behind the present day Congregational Church.” Every small town needed a mill, and mills needed millstones. Those impressively large millstones, which are still a common sight in Wilton, came from local quarries. Quarry Head State Park in north Wilton, off Ridgefield Road, is a former quarry which produced granite blocks of varying sizes. Nearby Millstone Road speaks to one such use of the local granite.

Most of the mills have long since vanished. With rocks grinding against each other at 110 revolutions per minute (that’s twice a second), many caught fire and burned. Some mills were washed down stream in flood waters, or have been demolished to make way for newer structures.