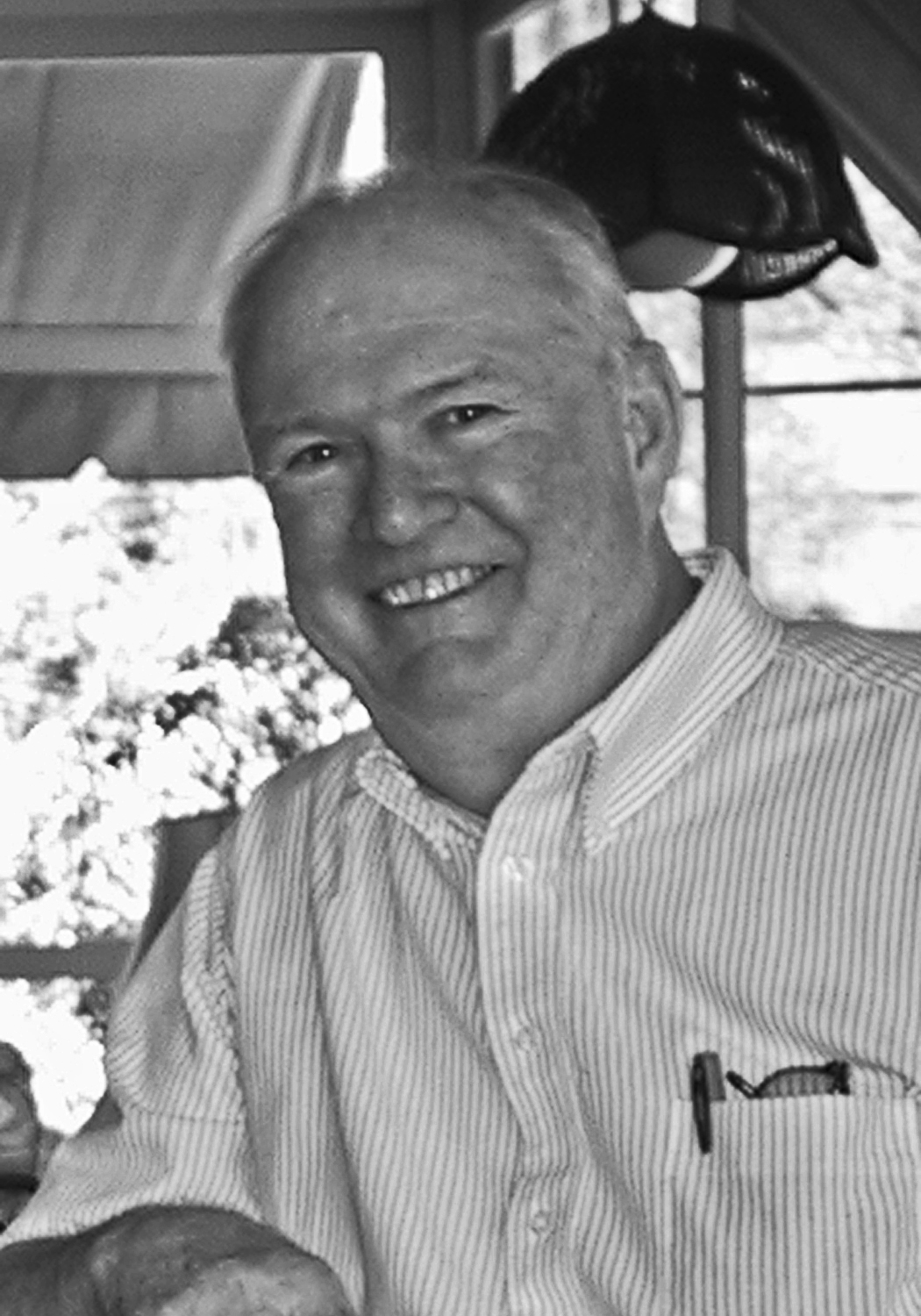 The ease and fast results of DNA testing, along with ever-growing, on-line databases of census records, historic newspapers, ship manifests, and sites that can help you “find a grave” (and much more!) have prompted a host of people to embark on a search for their family’s origins. The popular genealogy-based program, “Finding your Roots,” hosted by Henry Louis Gates, Jr. on PBS aims to “get into the DNA of American Culture” as he explores the genealogy of celebrities, revealing exciting and unexpected results.

Who knows what you might find? Family history researchers now have a vastly expanded universe of information to mine. Certified genealogist Fred Hart, Jr. will discuss modern vs. traditional methods of researching genealogy, including using technology, DNA testing and internet “trees.” He will talk about how (and why) the field has changed in positive and/or negative directions, and comment on how the field of genealogy has expanded, sparking renewed interest in the field. A light lunch will be served.

Fred Hart (b. 1937) is a native of Norwalk, Connecticut and a graduate of Dartmouth College (AB, 1958) and the Thayer School of Engineering (MSEE, 1960). He has held the Certified Genealogist credential since 1993 and accepts clients when his availability permits. He is an active member in several genealogical organizations including Connecticut Ancestry Society where he has held the position of genealogist for many years, and the New York Genealogical and Biographical Society, where he serves on the editorial Board of its journal, and where he was elected a Fellow of that Society in October, 2015.

Mr. Hart has a Wilton connection, too, saying “You might want to call me Genealogist Fred Hart Jr. since some might remember my father of the same name who was a Wilton resident for many years before passing away in 1990. My mother, Eleanor Hart, who died there in 2007, was very active in the Hurlbutt Street Schoolhouse and other Wilton organizations.”

Wilton Historical Society members are free; the cost for non-members is $10 per person. Please register via email or by calling 203.762.7257.

“The revival of China’s love-affair with the ideas of Confucius has taken another significant step forward after 1,000 members of China’s most powerful aristocratic clan unveiled the first complete edition of their family tree for more than 70 years. Amid the blast of horns and the thumping of drums which shook the ground at the great temple in the sage’s ancestral town of Qufu, the 80-volume genealogy containing 2 million names was unveiled by the clan’s leading elder in China. . . . The Kong ‘Clan Register’, which stretches back more than 1,000 years, had not been updated since 1937. According to custom it should be revised at 30-year intervals but in 1967 the terror and persecution of the Cultural Revolution made that impossible. . . . It was a history that was brutally interrupted during the Cultural Revolution of 1966-1976 when Confucius – “Kong Fuzi” in Chinese – was reviled as a “stinking corpse” by Chairman Mao who’s Red Guards were ordered to destroy Confucian artifacts and persecute his ancestors as symbols of feudal oppression. . . In a nod to modern times, the register will contain the names of women for the first time and will be available on a computer database. A copy will be deposited at China’s National Library in Beijing.” — excerpted from a Sept. 25, 2009 article in The Telegraph by Peter Foster