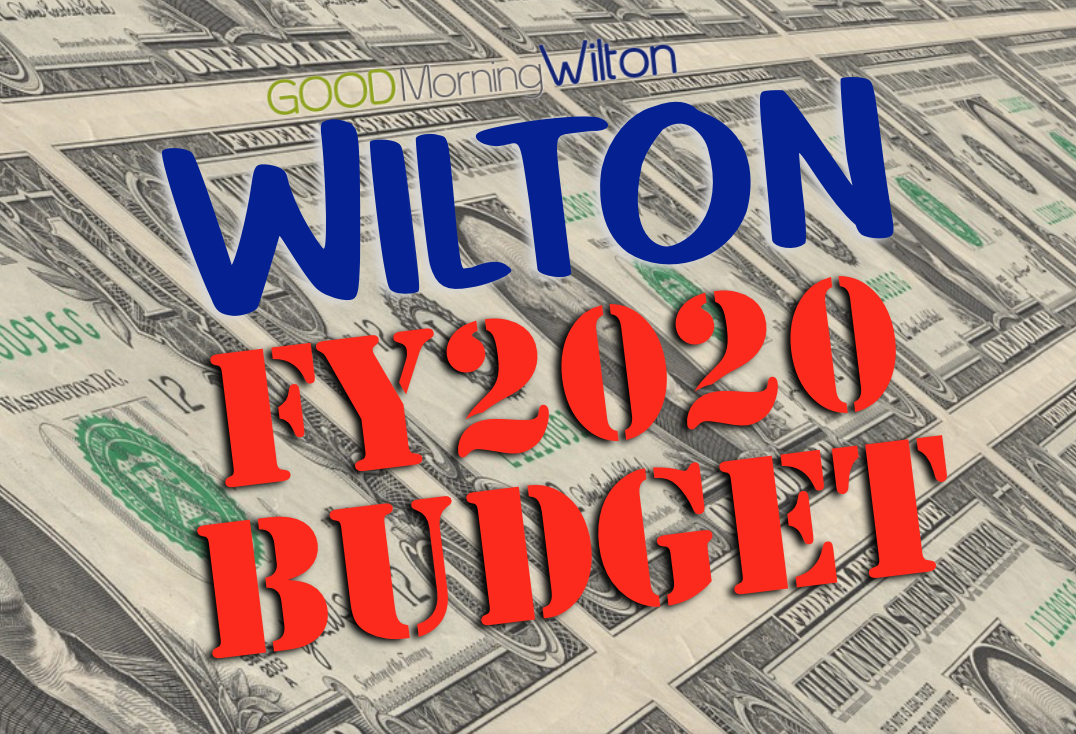 Despite the austerity, Wilton will be facing a potential shock to the system from Hartford, where legislators are considering measures that could pass along additional costs to Wilton taxpayers to the tune of $14 million. As a result, Wilton’s First Selectwoman Lynne Vanderslice has convened a meeting tonight of all three boards, to discuss options for how to react should such moves materialize.

What makes the matter so complicated is that Wilton sets its budget in early May:  the Annual Town Meeting will be held on Tuesday, May 7, and taxpayers will begin voting that evening on whether to approve the budget as proposed; the question will be officially decided when the adjourned voting continues on Saturday, May 11.

However, the state budget isn’t scheduled to be set until the end of June. Decisions made in the capitol that could impact Wilton financially could come after local decisions are made–requiring some potential post-local budget-setting cuts or adjustments.

Wilton’s elected officials from all three boards will also discuss potential increases in debt, due to events impacting several planned capital projects, including the Police Department renovation, the stadium track repair, and others.

Taxpayers can tune in tonight to watch the meeting live on Channel 79 on Cablevision, or attend in person. The Tri-Board meeting is scheduled to begin at 7:30 p.m. in Town Hall, meeting room B. The regularly scheduled Board of Selectmen meeting will begin at the conclusion of the Tri-Board meeting.