Home News Breaking News 2018 Call Volume is “Highest Ever” for Wilton Ambulance–and Likely Will Only... 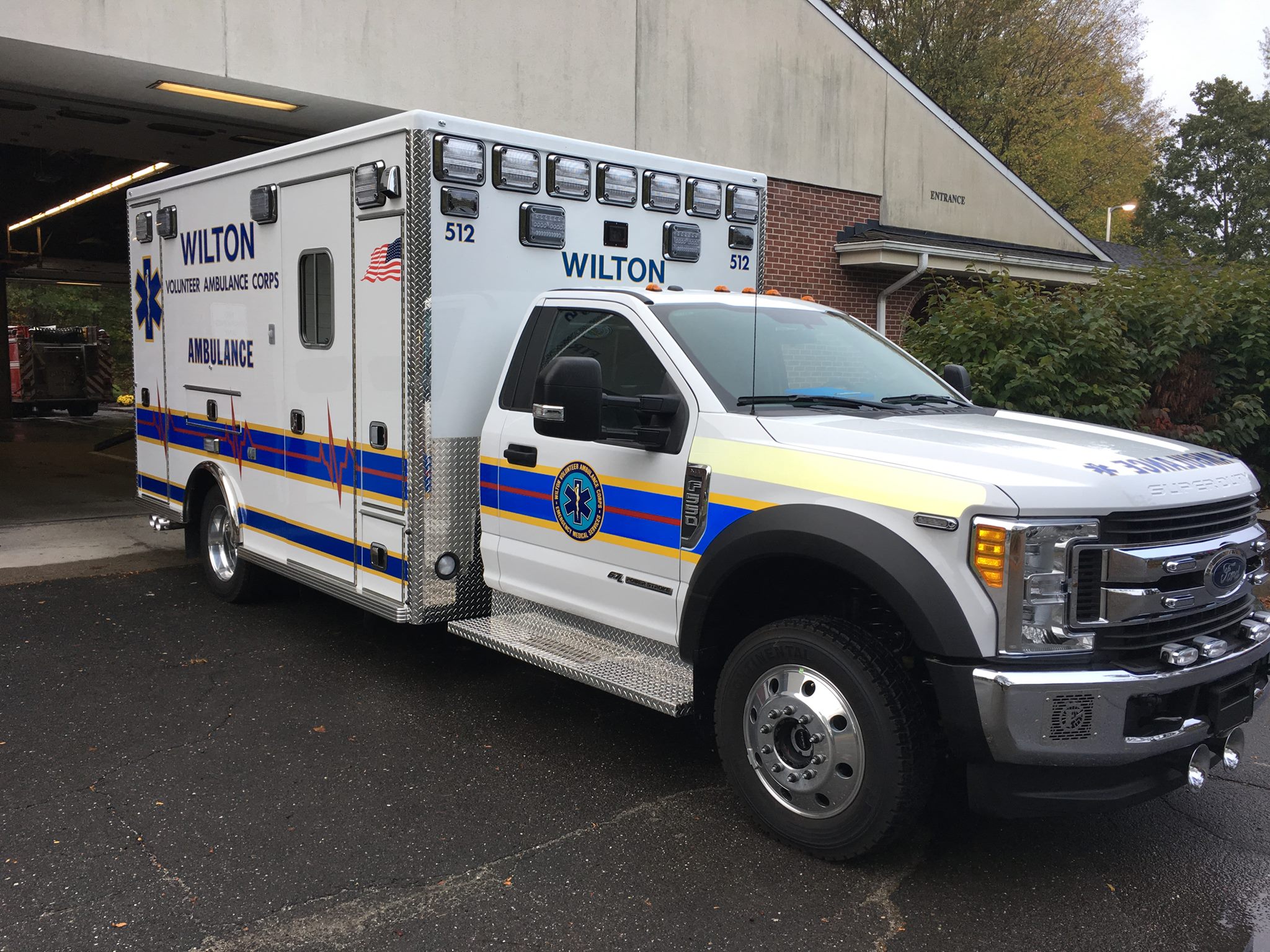 Last year put the Wilton Volunteer Ambulance Corps to the test–and the town’s dedicated EMTs rose to the occasion. In 2018, they handled the most calls in one year that the service has ever received. In fact, WVAC responded to a total of 1,403 calls, an increase of 2.63% from 2017.

But rising to the occasion is not the only rising these volunteer medical responders will have to handle, if trends and other demographic factors are any indication. Corps officials say the likelihood is high that the number of emergency calls the agency will get will only increase next year, and every year after that as well.

One prime reason WVAC officials believe the number rise “significantly” in 2019 is thanks to the growing number of assisted living facilities in Wilton.

Joining The Greens at Cannondale, Brookdale Wilton and Wilton Meadows Health Care Center will be the Sunrise Senior Living facility, being built at 211 Danbury Rd. and slated for completion mid-2019. Another facility, Brightview Senior Living, is being proposed for development at the intersection of Pimpewaug Rd and Danbury Rd for 2020.

There are also new protocols from Norwalk Hospital, effective immediately, that will add to WVAC duties–Wilton Ambulance will now be automatically dispatched to lift assist calls for patient evaluations. Previously, those types of calls were typically handled by Police and Fire Departments alone.

According to president John Miscioscia, WVAC today currently averages a little under four calls per day and could easily handle 10 calls per day if spaced out in time, although that ‘ideal’ timing rarely happens. WVAC has to work hard to do its own fundraising, as an independent organization from the town, and Miscioscia says they have sufficient resources–to a limit.

“We should be able to handle 100-150 additional calls per year without additional resources. We have a second ambulance available for two calls at one time (second calls), but it relies on home responders–members who are not on duty responding from home or work when a second call comes in while the on-duty crew is already out on the first call,” he says.

Currently WVAC averages 5-10 second calls per month that the organization can handle without mutual aid assistance from other towns’ services. It’s likely that WVAC will have to turn to mutual town from outside sources–like Norwalk EMS–to handle any future uptick in calls.

There were other 2018 End of Year Call Statistics that WVAC released, including: