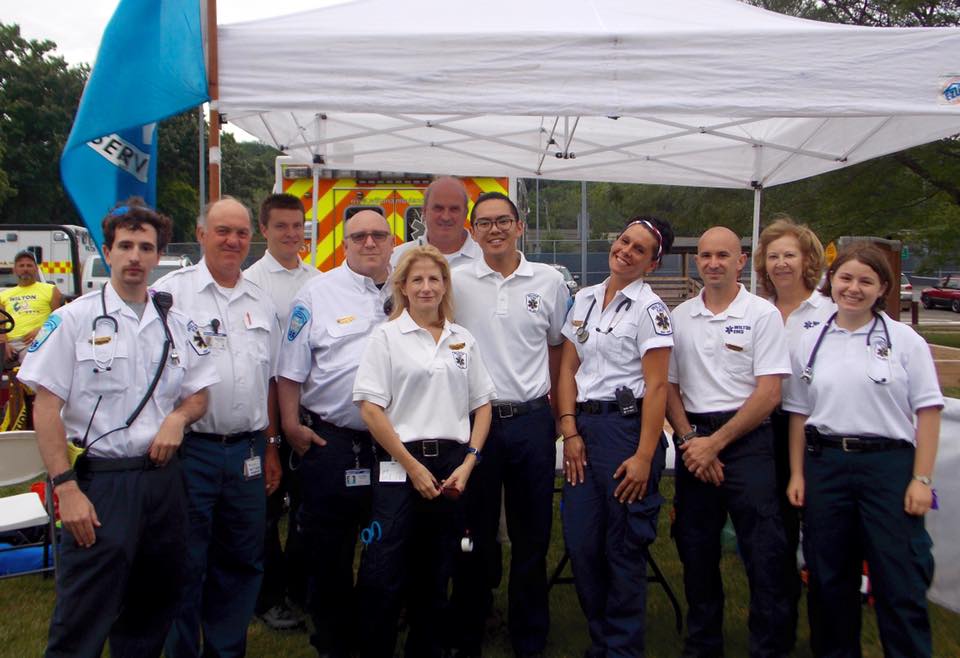 Just last week, Wilton Volunteer Ambulance Corps (WVAC) released its annual roundup of Call Statistics for the previous year, and 2019 reflects a continuing upward trend for Wilton’s dependence on the emergency response service. In fact, 2019 was the third consecutive year of call volume increases for WVAC.

Here’s how it broke down for this hard-working group of–let’s reiterate–volunteer emergency medical responders staffing a service that is not a department funded by the town, but is rather a nonprofit 501 (c) (3) organization that depends on donations from the community to continue operating.

The average time it took WVAC to arrive on scene from the time of dispatch was 8 minutes and 17 seconds. This includes calls turned around while the ambulance was at Norwalk Hospital, as well as second calls where the primary “duty rig” response ambulance was on a current call and volunteers had to respond from home to WVAC headquarters to get the second ambulance and respond to the scene of the second call.

Other demographic information for patients served by WVAC during 2019:

Assisted and senior living facilities continue to be the top draw on services. A close second is calls from private residences. The two make up the largest bulk of calls to which WVAC responds–three-quarters of all calls, in fact.

When Does WVAC Get Called

Wednesdays and Fridays were the higher volume days. Calls peaked at noon.

Why Does WVAC Get Called

Medical calls accounted for just over half of all the calls WVAC received in 2019.

In addition, WVAC transported patients to the hospital more than 75% of the time.

There were 45 calls when WVAC needed backup assistance from other towns or emergency response teams. WVAC also does respond elsewhere when needed, answering the call for mutual aid outside of Wilton 34 times.

As the draw on WVAC resources by the community continues to grow each year, learn more about supporting WVAC’s work and commitment to the Wilton community on the WVAC website.

Wilton Teen: Please Learn About Food Allergies and Epinephrine’s Role in Anaphylaxis — to Save a Life