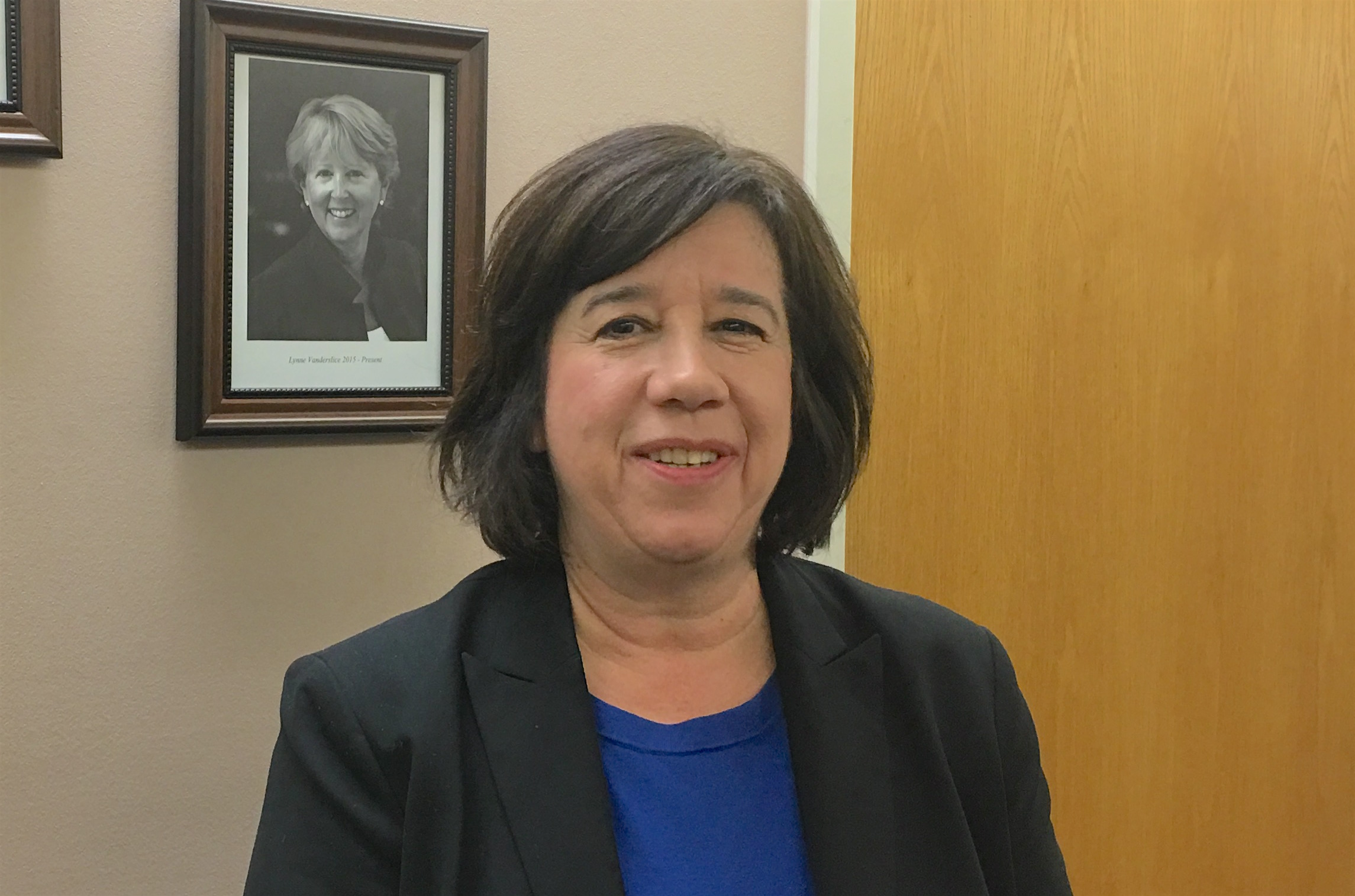 Last night, Wilton’s Board of Selectmen met for the first time since recently elected members were sworn in for the start of the municipal governance year. As it does every other year, the board chose a second selectman, and last night, the five members unanimously voted to name Lori Bufano to the role.

As second selectman, Bufano would step in to replace First Selectwoman Lynne Vanderslice in any instance where Vanderslice wasn’t available to serve–either short term, for a meeting or ceremonial event, or long term, in the case of extended illness or death.

Vanderslice nominated Bufano, noting that Bufano has “more experience than anyone else in town government, on the Zoning Board of Appeals, on the Planning and Zoning Commission, and she has been on this board for almost four years.” She also pointed to Bufano’s experience with legal issues and managing a large staff as reasons why Bufano would make a good replacement “…if anything happens to me. This is what we’re looking at, someone has to step in.”

The nomination was seconded by fellow BOS member Deb McFadden and echoed by Josh Cole, who said he “wholeheartedly agreed.”

Bufano was appointed to the Board of Selectmen in January 2016, to fill a vacancy after Ken Dartley’s resignation. She was elected to the position in November 2017.