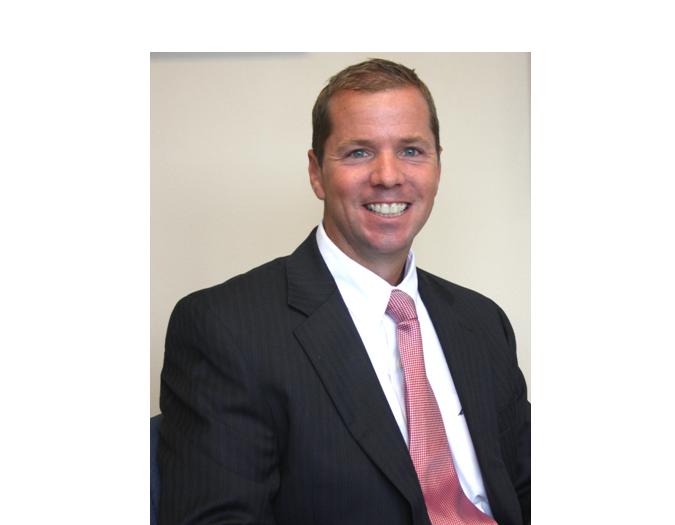 At Thursday evening’s meeting of the Wilton Board of Education, the board members approved the appointment of Dr. Kevin Smith as the district’s next superintendent of schools, effective July 1, 2014.  Dr. Smith will succeed Dr. Gary Richards, who is retiring after ten years of service to the Wilton schools.

Dr. Smith is currently the superintendent of schools for the Bethel, CT school district, a position he has held since 2012.

“We are thrilled Kevin Smith is coming to Wilton, and believe he is exactly the right person to lead the Wilton schools on our continued journey of academic excellence and greater achievement,” said BoE chairman Bruce Likly.  Likly noted that Smith’s appointment followed an “extensive nationwide search,” during which the search committee considered several highly qualified candidates.

“Suffice it to say that Wilton is a highly desirable town, both because of our schools’ tremendous records of achievement, and because of our community’s strong support for education,” Likly said.  “The search committee deliberated long and hard before extending an offer to Dr. Smith.

“Ultimately though, we agreed unanimously that Kevin Smith’s approach to education, his vision for taking the Wilton schools to an even higher level of academic excellence, and his appreciation and dedication to the ‘whole child’ approach to learning, were the precise qualities we were seeking.”

Prior to his tenure as superintendent of the Bethel school system, Smith served for six years as principal of that district’s middle school.  Prior to that, from 2003-2006, Dr. Smith was employed as principal of Sacred Heart Elementary School, located in Bronx, NY.  Smith served as assistant principal at Sacred Heart before assuming full principal duties.  Dr. Smith also has classroom teaching experience, having taught at both the elementary and high school levels.

Dr. Smith was awarded a PhD in Educational Leadership from Fordham University in 2006.  He earned a Master’s Degree from Seton Hall in 2001, and a Bachelor’s Degree in Political Science from Marist College in 1995.

“Dr. Smith understands the expectation that he will build upon the great leadership and accomplishments that have defined Dr. Richards’ tenure,” Likly said.  “Dr. Smith is committed to our vision of making Wilton one of the top performing school districts in the nation, and to ensuring that every Wilton child leaves our schools well-prepared to face the challenges of the 21st century.”

Dr. Smith and his wife, Jennifer are the parents of five children.  The family resides in Trumbull, and there are no current plans to relocate to Wilton.