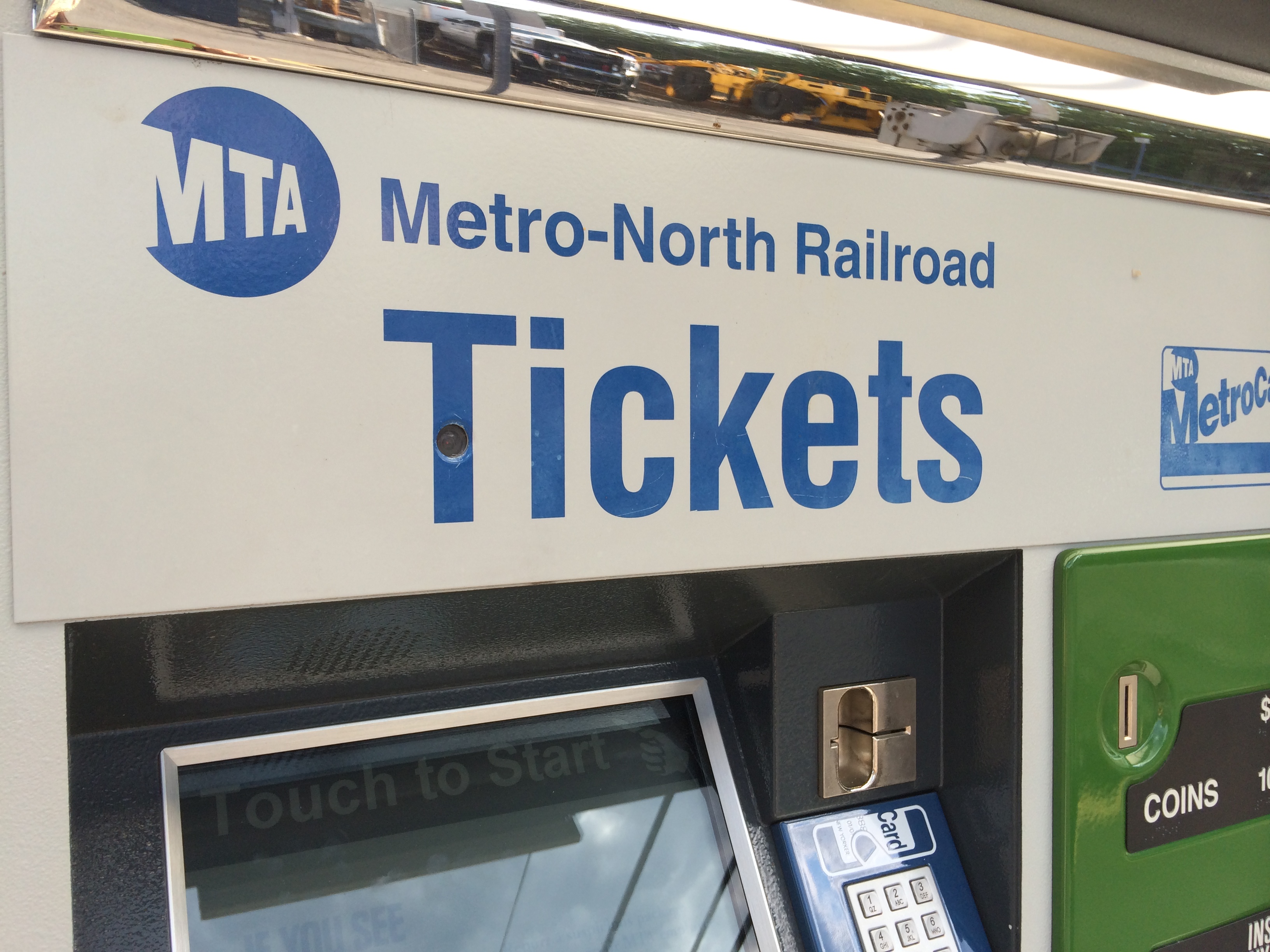 In a press release to media, Sen. Toni Boucher, the ranking senator on the legislature’s Transportation Committee, called this week’s fare hike on bus and rail transportation an added disincentive for commuters to locate to Connecticut and an unfair burden for all riders.

“Living in Connecticut is already expensive enough,” Boucher said. “These constant increases in the cost of living are driving those that can afford to move out of state. And for those who can’t, it makes working a more costly proposition. When the state increases the cost of a workers commute it is essentially reducing their pay.”

Boucher said the concerns of commuters were ignored by the Department of Transportation and the Malloy Administration during numerous hearings, testimonies and petitions earlier this year. Legislative efforts to discuss the situation in a special session were ruled out of order by Majority Senate Democrats who had previously announced their opposition to the fare increase.

“People lose faith in their government when they feel ignored and taken for granted,” Boucher said. “The public hearing process on this matter was nothing more than a charade and the commuters of this state have every right to be angry about it. What will it take for the administration to realize these constant increases are causing real damage to our state?”

Boucher said she will continue to advocate for commuters and fight any tax and fare increases.