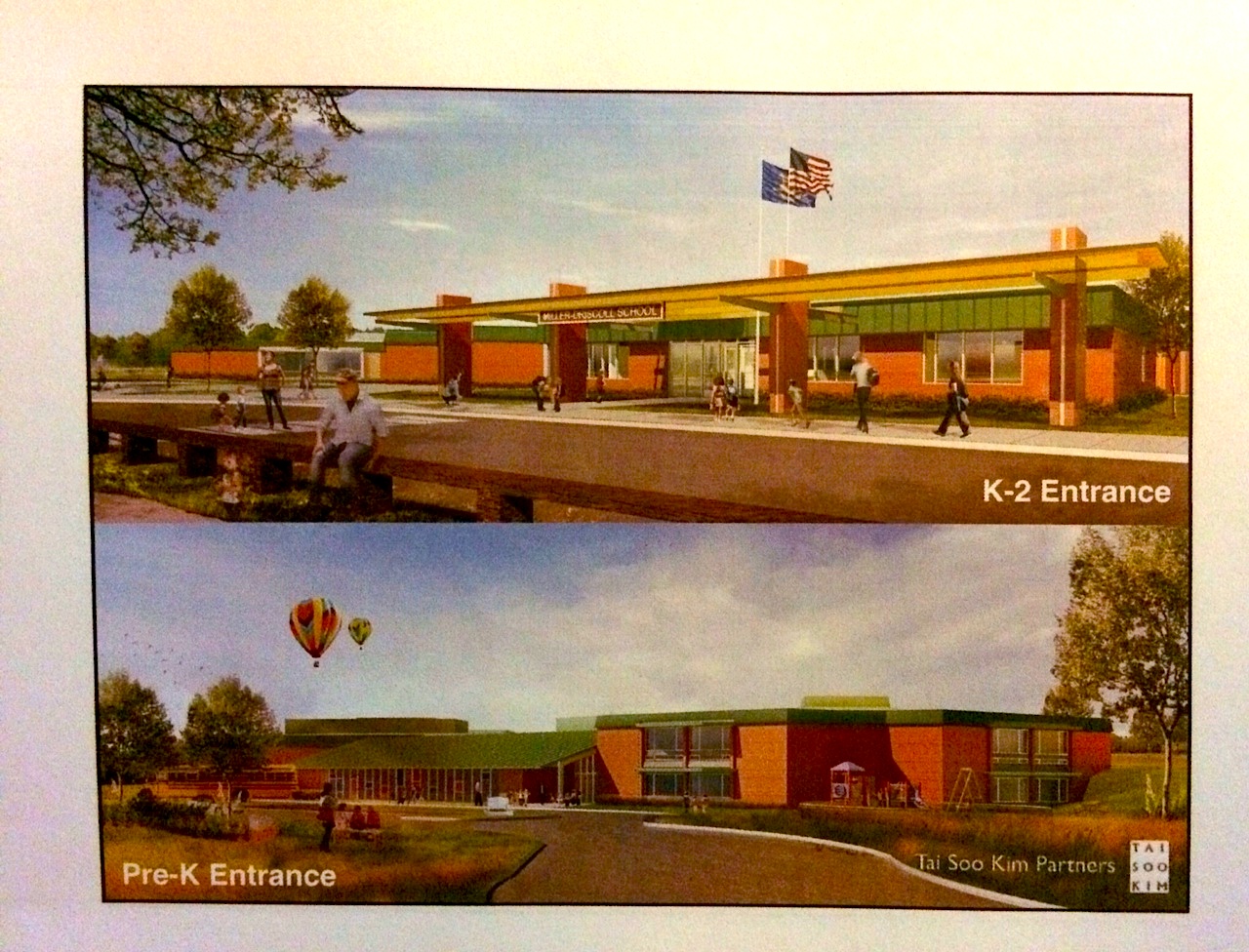 At the BoS meeting Monday, July 21, the selectmen heard a final presentation from the M-D Building Committee and principals from Tai Soo Kim Partners Architects and Turner Construction Company on what revised cost estimates would be. The presentation reviewed the objectives, plans and projected costs, as well as an overview from the town’s financial advisers as to the ability to keep a strong financial rating and afford a bonded capital project of the scope described.

According to the schedule proposed by Turner Construction, the project — once approved and presented to the state for reimbursement credit — the actual construction phase would be slated to begin in January of 2016, with an estimated completion date of December 2017.

The proposal will now go to voters at a special town meeting to vote on the appropriation for the project. This meeting will be held on Tuesday, Sept. 23, with an adjourned vote on Saturday, Sept. 27. (location and time TBD).

GOOD Morning Wilton will have a more detailed report on what happened at the meeting later this week.