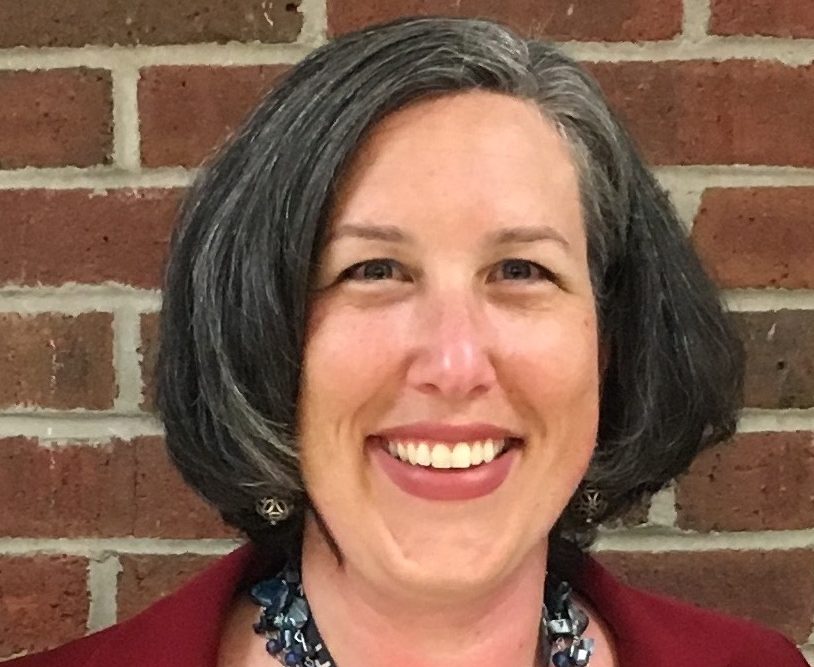 BREAKING NEWS, Tuesday, July 28, 5 p.m.–Tuesday afternoon Wilton Public Schools announced that Lauren Feltz will be stepping down as principal of Middlebrook Middle School. She has been hired to serve as the principal of Deep River Elementary School in Deep River, CT. Her final day of work will be August 11, 2020.

Effective Wednesday, August 12, 2020, Brian Fagan, a retired administrator with extensive experience, will be the interim principal of Middlebrook School. Most recently, Fagan has served in interim roles in the Wilton Public Schools central administrative office.

The transition comes at a time when the district is highly engaged in planning for a return to school under very the unusual circumstances brought on by the COVID-19 public health crisis. At this time it is unknown if students will return to the buildings for full, in-person learning, or stay home for remote learning–or potentially a hybrid of the two models.

Plans for a formal search for the next Middlebrook School principal will be shared at a later date, sometime after the 2020-2021 school year begins.

Feltz began her career in Wilton in 1997, where she served as a teacher at Driscoll School for 13 years before moving on to administrative appointments in Berlin and Middlebury, CT. Feltz returned to Wilton when she became the principal of Middlebrook School in 2016.

According to a press release sent by the Director of Human Resources for the Wilton District, Maria Coleman, Feltz “has overseen meaningful curriculum work and a number of school improvement efforts. While Ms. Feltz brought an impressive skillset to the middle school environment, she noted that her passion for elementary education led her back to the elementary level. The district would like to extend its deep appreciation to Ms. Feltz for her admirable work on behalf of the students and families of Wilton.”

Post-retirement, he has served in a number of interim roles in Westport, Norwalk, and Trumbull. These positions include assistant superintendent of schools, coordinator of social studies K-8 and 6-12, and director of continuing education.

“The depth and breadth of Mr. Fagan’s experience will no doubt serve him well as he supports the students, staff, and families of Middlebrook School,” Coleman said in the press release.

The district will release more information about how staff and families can connect with Fagan in the weeks to come.