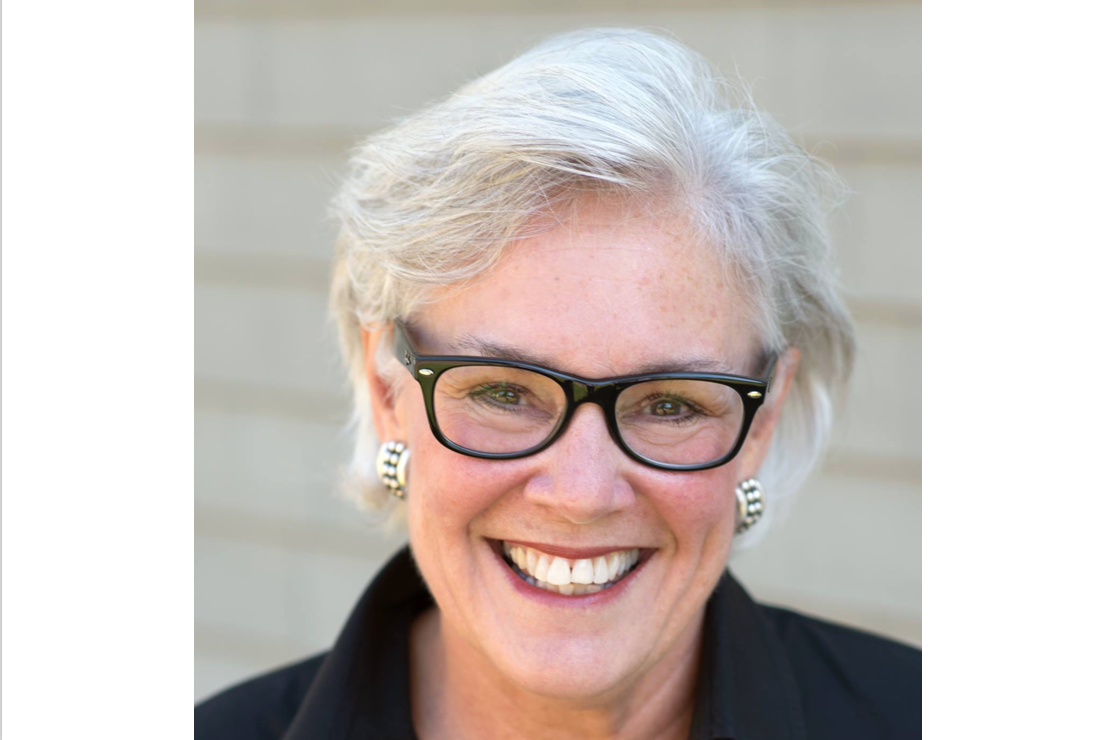 GOOD Morning Wilton has learned that Wilton resident Ceci Maher is running for the State Senate’s 26th District, the seat currently held by her fellow Democrat, Will Haskell. Haskell told GMW earlier this week that he would not be seeking re-election in the 2022 election this November because he is planning to attend law school.

GMW reached out to Maher late Thursday for confirmation. She emailed to say that she had indeed filed to run for the seat.

Maher has previously served on Wilton’s Board of Finance, appointed in 2018 to fill a seat vacated by Richard Creeth. She ran unsuccessfully in 2019 for a seat on the Board of Selectmen.

Prior to that she served as the executive director for the non-profit Person-to-Person, an organization based in Darien and Norwalk that helps people who are food- and home-insecure in Fairfield County.

The 26th District was reconfigured in the most recent census-based redistricting effort. The district no longer includes Bethel; its eastern border grew to include all of Weston and Westport, and its western border shifted to shrink its portion of New Canaan while extending a narrow tentacle through Darien into Stamford.

Political observers say the changes, which take effect for the 2022 election, will benefit the Democrats in a district that was solidly Republican before Haskell won in 2018. In addition, Maher is known to many voters in Darien through her work with Person-to-Person.

“I’ve spent nearly all my life in the 26th. I grew up in Stamford, worked in New Canaan and Darien, volunteered in Westport, and raised my family first in Norwalk and later in Wilton, where I call home. My love of the area, coupled with Will Haskell’s announcement that he will not seek reelection, leads me to this decision.

“In a lifetime of living in our community, I’ve met people from all walks of life — and I’ve seen that we share so much in common, no matter who we are and what city or town we live in. Our neighbors are fundamentally good and decent. We care about our families, our towns, and one another. We turn out to help in natural disasters and we show up to support our neighbors in times of need.

“In 20 years of leading nonprofits, volunteering, and holding local public office, I’ve had the chance to deliver results on some of the most important issues our communities face, from educational opportunity to access to food and housing. I know that people across our district have the same priorities: good schools, a strong economy, clean air and water, reliable transportation, and housing.

“It’s been a tough few years for so many of us, from the pandemic to the economy to national politics. Even though the world is complex and many issues are complicated, I know that we are capable of working together — as citizens, businesses, and nonprofits — to go beyond simplistic conversations, to make progress on our community’s most important issues, and bring about solutions. As Senator for the 26th, I will be a strong voice in Hartford with you as my partners.”

Wilton Democratic Town Committee Chair Tom Dubin gave Maher his endorsement. “In her life and career Ceci has done the hard work to improve our towns and to create opportunities for all of our neighbors. She understands how to run large operations and small, and she understands Hartford. She would hit the ground running.”