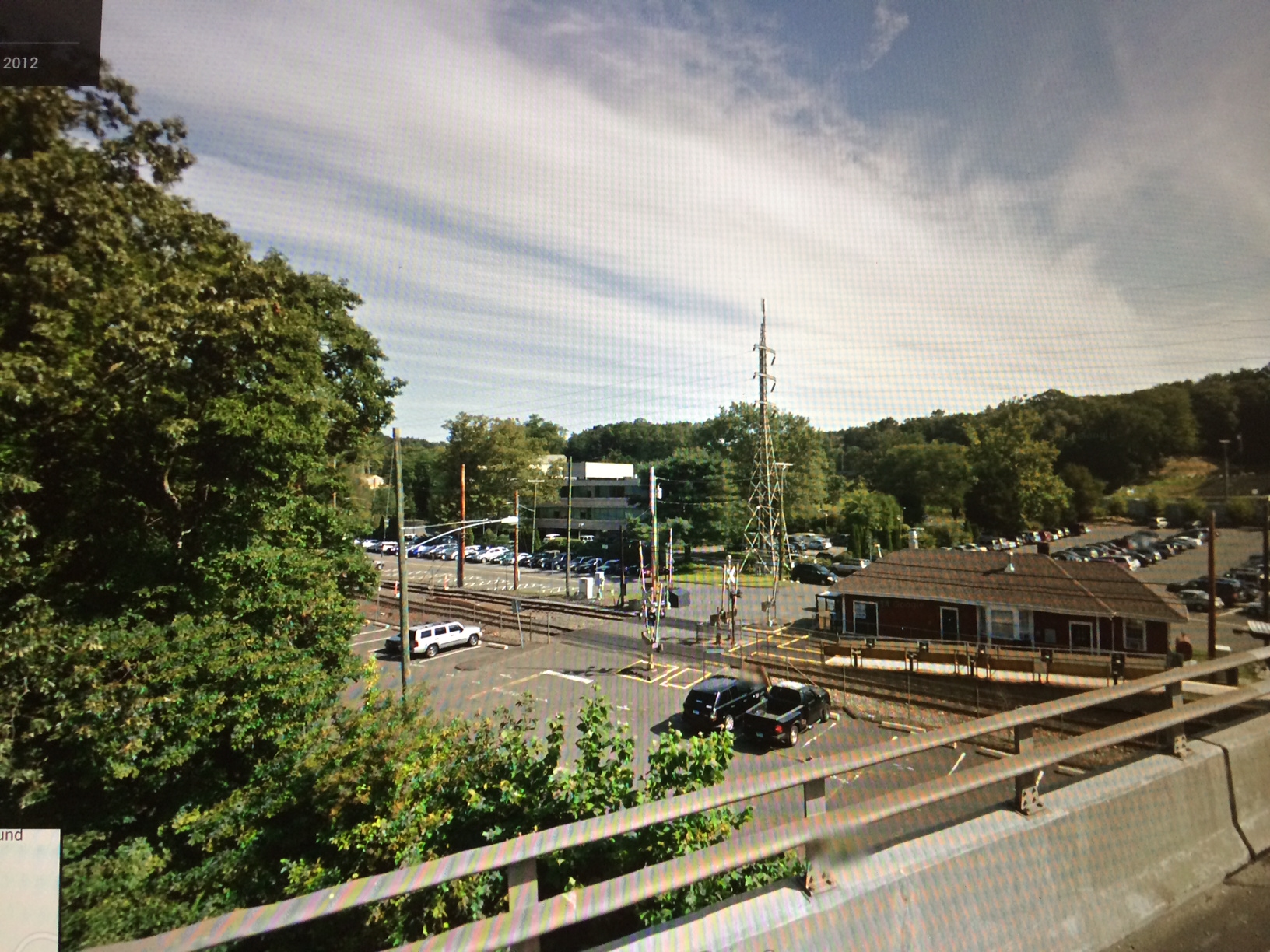 State Representative Gail Lavielle (R-143) and State Senator Toni Boucher (R-26) today applauded the award to the Town of Wilton of a $500,000 grant from the state’s Small Town Economic Assistance Program (STEAP) to fund the Wilton Station Walkway project. The project was included in a multi-town grant package negotiated by legislative leadership in the waning hours of the 2014 legislative session.

“Connecting the train station with the center of town has been a longstanding objective for Wilton,” said Rep. Lavielle who, working with State Sen. Boucher and State Rep. Tom O’Dea, led the Wilton legislative delegation’s latest efforts to ensure Wilton’s inclusion in the final package. “In recent years, the connection has become even more of a necessity with the construction of Trackside and the development of Wilton Commons and new housing off River Road. The new walkway will make it possible for everyone who lives, works, dines, or shops in Wilton — including commuters, town center residents, teens, and seniors – to walk between shops, restaurants, offices, and the station without having to go far out of their way or risk their safety on busy roads. It will add a whole new dimension to our town.

“I would like to thank Governor Malloy and Secretary Barnes of the Office of Policy and Management (OPM) for recognizing the importance of this project for the Town of Wilton,” said Rep. Lavielle. “Senator Toni Boucher has been a steadfast supporter and vocal advocate of the project for many years. Most recently, she and Representative Tom O’Dea and I have worked closely together as a delegation on numerous approaches to obtaining the funding, and their support for the project has been invaluable. First Selectman Bill Brennan, who has been tenacious in pursuing the project, prepared a grant application that was both impressive and persuasive, and I especially want to thank him for his leadership, persistence, and diplomacy. This is a huge win for everyone in Wilton.”

The Wilton Station Walkway is a planned hard surface walkway and pedestrian bridge over the Norwalk River connecting — at one end — the Wilton train station, Wilton Commons, a multi-tenanted office building, and Trackside Teen Center with – at the other end — Wilton Center and several residential communities immediately south of the center of town. Currently, to get from Wilton Station to Wilton Center (a distance of only about 500 linear feet), pedestrians must walk a circuitous route of nearly one mile along steeply sloped roadways and a heavily travelled section of Route 7.

According to town officials, when completed, the walkway will enhance access to both the town center and the railroad station, and represents a component of a larger plan to connect public transportation to the Norwalk River Valley Trail. The walkway is expected to encourage and increase rail ridership, while at the same time reducing personal vehicle usage in and around the town center.

“This project has important safety, economic development, environmental, and quality of life benefits, and it fits perfectly with the transit-oriented development goals shared by the administration and legislators on both sides of the aisle,” said Lavielle. “While transit-oriented development projects often cost millions of dollars and entail years of development and construction because they involve building new housing and retail around mass-transit facilities, Wilton needs only the bridge and walkway to move to the next level. This project’s simplicity is one of its most persuasive features.”

Boucher said, “I am very pleased that such a transit oriented project connecting the rail station to the down town of Wilton has finally become a reality. First Selectman Bill Brennan has been a wonderful advocate fighting for many years to get this project off the ground.  He and the delegation have recognized the considerable taxpayer contributions that come from Wilton residents – many of them seniors. This is a return investment into the community that will help stimulate the economic development this area needs.”

The Wilton Station Walkway project has also received wide support from the community, as well as endorsements from the Board of Wilton Commons and Fourth District Congressman Jim Himes.

The Small Town Economic Assistance Program (STEAP) funds economic development, community conservation, and quality of life projects for localities that are ineligible to receive Urban Action bonds.  The program is administered by Connecticut’s Office of Policy and Management. Localities may receive up to $500,000 per year if (1) their population is under 30,000, (2) they are not designated as a distressed municipality or a public investment community, and (3) the State Plan of Conservation and Development does not show them as having an urban center. There are 143 municipalities eligible to apply for the STEAP grants, which are highly competitive.