James Lee Newton, a US Marine Corps veteran, will be the honorary guest speaker at the Hillside Memorial Day Ceremony this Monday, May 31.

Newton grew up in the small town of Oakfield, NY alongside his two brothers. He attended Oakfield High School, where he met his wife and “high-school sweetheart,” Ann. They married in 1961 before moving to Cambridge, MA where Newton attended Harvard University. After graduating in 1964, he started working for the New York Telephone Company in New York City.

But in January 1966, after just a year and a half, Newton felt the call of duty as the war in Vietnam carried on. He volunteered for the US Marine Corps, enrolling in the Officers Candidate School and training for 11 months. That December, with Ann pregnant with the couple’s first child, Newton began a 13-month tour in Vietnam.

On March 26, 1967, the day their first child, Steven, was born, Newton was wounded in his chest and leg by enemy grenades. Despite being injured, he refused medical evacuation and continued to call in artillery. For his courageous and heroic actions, Newton was awarded the Bronze Star and Purple Heart. His Bronze Star Medal citation captured the bravery he showed in combat: “Second Lieutenant Newton’s exceptional professionalism, bold initiative and selfless devotion to duty in the face of extreme danger inspired all those who served with him.”

After finishing his three-year active-duty commitment with the rank of Captain, Newton became a CPA and worked for 25 years in various accounting and financial positions. He traveled extensively through his work, and some of his past travels include France, Italy, Hong Kong, Taiwan, Australia, England, and India.

He now resides in Wilton with his wife of 60 years. In addition to their son, they have a daughter, Mary, and Newton says he enjoys spending time with his two “perfect grandchildren.” He is currently self-employed as the owner-operator of apartment rentals located primarily in Westport. 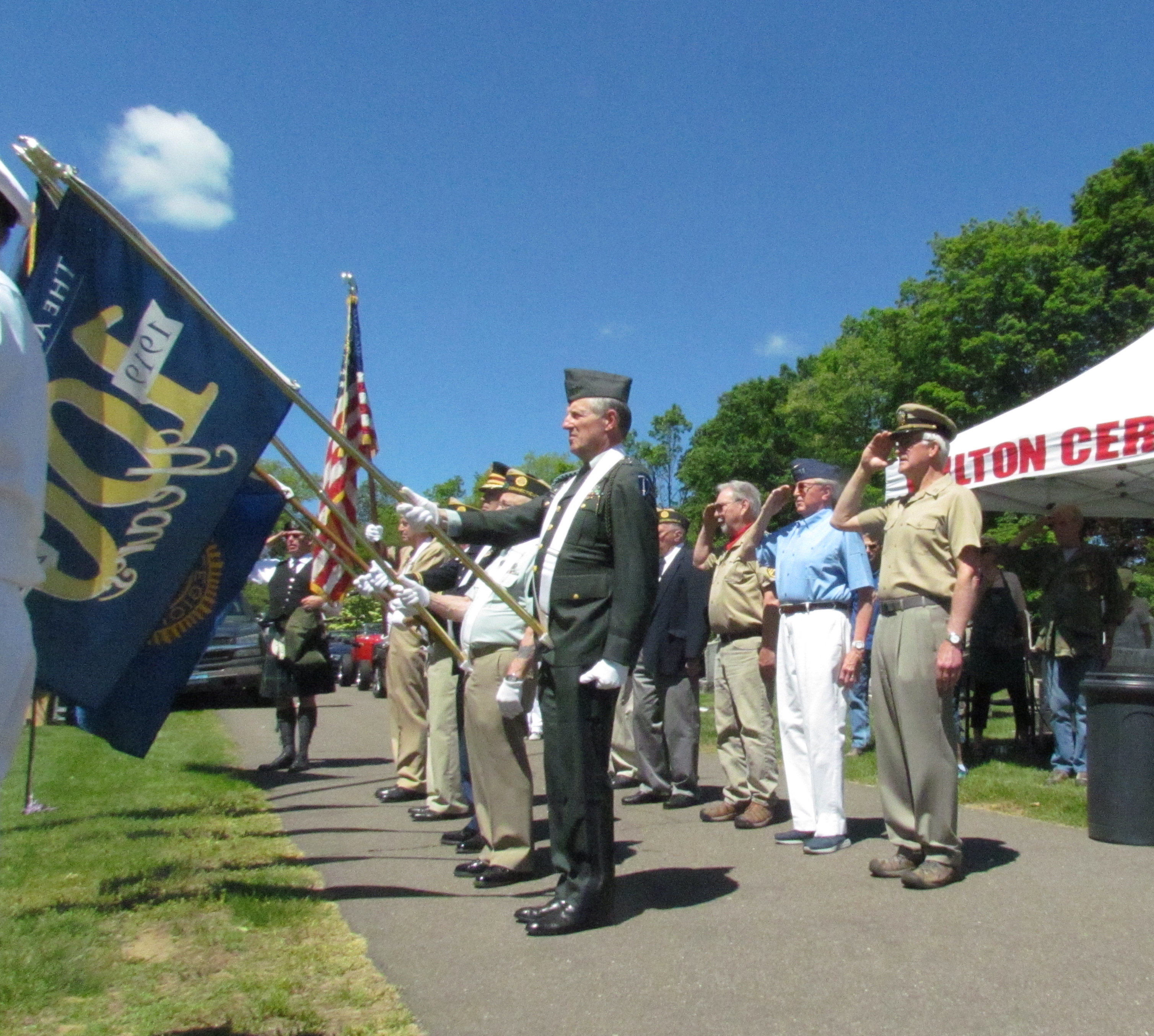