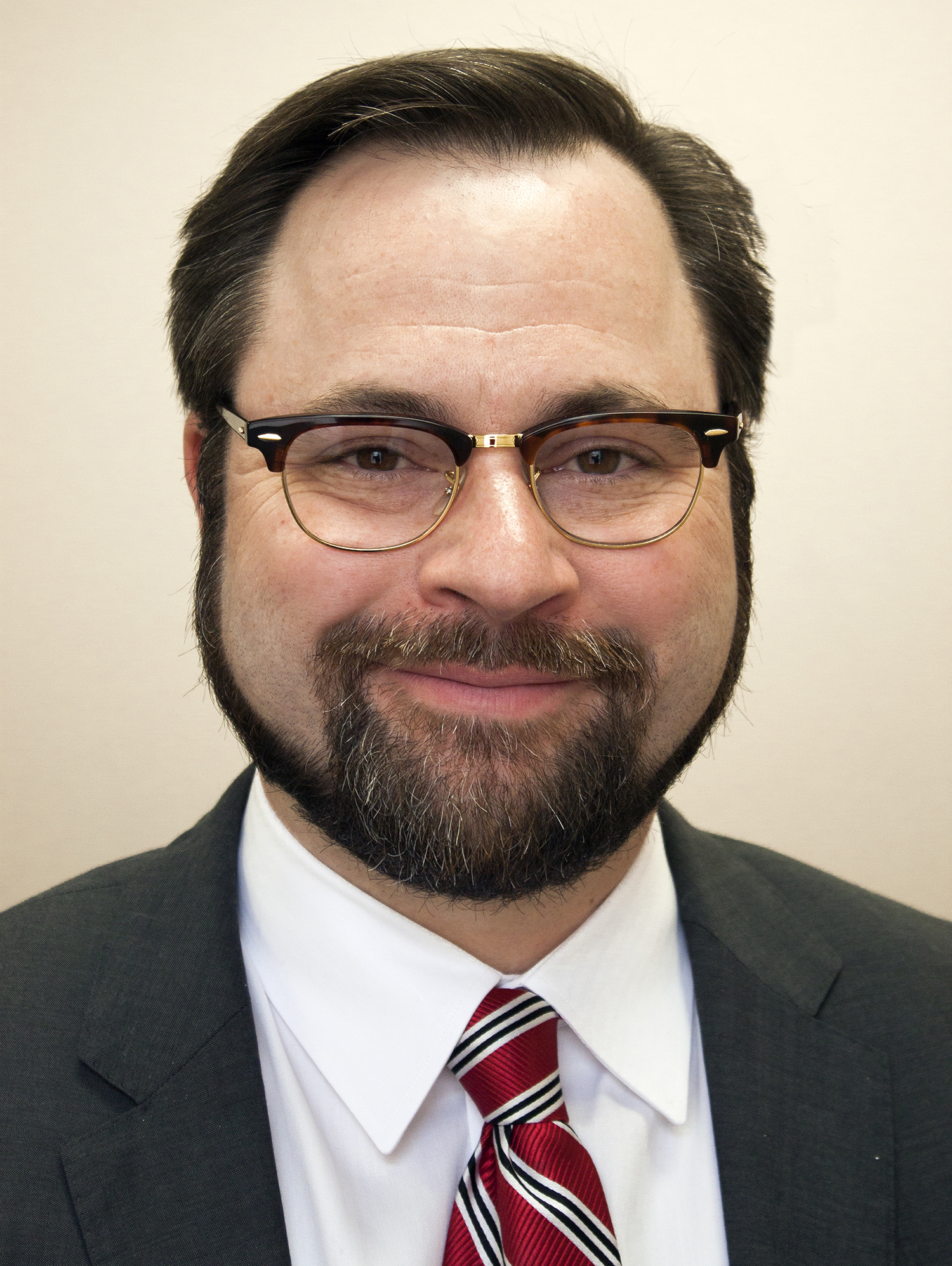 The following is information supplied and condensed from a press release:

Economic development professional and Wilton resident Keith Rodgerson was unanimously endorsed to run as the Democratic challenger in the 143rd state assembly district at a convention held Tuesday, May 20 at Wilton Town Hall. The swing district includes voters in portions of Wilton, Norwalk, and Westport and is considered by Democrats to be a key race this fall.

Rodgerson addressed the convention to thank delegates for their support and to preview the upcoming campaign.

According to the press release, Rodgerson plans to make economic growth and bipartisanship important themes of his campaign, and applauded the Governor’s efforts working with the Connecticut Business and Industry Association and labor leaders on tax reform and tax policies that will further stimulate economic activity. “Southern Fairfield County is very competitive and expanding but we must not lose sight of how fragile things can be, especially with a vocal minority in Hartford who continually want to implement lobbyist-authored policies from Texas and afar that will only stunt the very growth they claim to support.”

“Keith brings a real world perspective that we need in Hartford. As a lifelong Connecticut resident, parent of a young child, business proponent, and active citizen, he understands the complexities of today’s society and has the experience to help lead us through it. Most importantly, he has the integrity we all want and deserve in a representative, and I know that he will put the interests of the people above all,” Lewis said.

“There are a lot of questions about who Rep. Lavielle is advocating for up in Hartford. On key issues ranging from consumer protection to the budget to education, Rep. Lavielle has not been serving the interests of her constituents, but partisan and special interests instead. We need a voice more in tune with the needs of all of the residents of the 143rd district and one who will take a thoughtful, independent approach. Keith is that voice,” Dec said.

Rodgerson closed with a statement regarding the lack of productivity in Hartford.

“We must do more than ‘work diligently’ and ‘fight.’  We must perform the hard, anonymous work that leads to a regular allocation of resources and the passage of meaningful, representative legislation.”

Rodgerson lives in Wilton with his wife, Maryli, and three-year old son, Jasper.