Iyer kicked off the meeting by introducing Tartell as the new BOS liaison to the EDC.

Tartell is replacing former Second Selectwoman Lori Bufano as the BOS liaison, as her term ended in 2021.

Tartell made a brief opening remark.

“I’m happy to be part of supporting the EDC. I’ve been very interested in the economic development in the Town and the competitive nature of our businesses. If there’s anything I can do to support the EDC, and strengthen the connection between the EDC and the Board of Selectmen, I certainly will do … I’m looking forward to working with you,” Tartell said.

As the first meeting of the new year, Iyer shared a presentation titled “2022 And Beyond” to jumpstart discussion on what commissioners felt their priorities should be for 2022.

Iyer grounded the discussion with a review of the EDC’s mission statement.

“The mission of Wilton’s Economic Development Commission is to enhance Wilton’s reputation as a community where the quality of life for residents, professionals, and workers makes Wilton the ‘first choice’ to start a new business, to relocate an existing business, or for current businesses to remain and flourish.”

“We’re a small commission,” he said. “We don’t want to be stretched too thin.”

Iyer’s presentation listed ongoing EDC activities as well as past initiatives, some interrupted or postponed by the COVID-19 pandemic, and others that may have been proposed or considered in the past.

Ultimately the commissioners settled on the following top priorities:

Iyer presented a draft framework for how the EDC might respond to requests for endorsements of proposed commercial developments or other activities.

The issue of endorsements was most recently raised in October 2021, when the EDC received a request from a commercial developer for an endorsement of the multi-family housing project at 141 Danbury Rd. At the time of the request, the developer was still in the process of gaining final approval from various Town commissions, and hoping an EDC endorsement might help seal the deal.

The EDC declined to offer an endorsement. As a practical matter, the commission did not have time to meet the developer’s request, but more broadly, commissioners debated whether such endorsements were something it wished to undertake.

Since then, with guidance from First Selectwoman Lynne Vanderslice, the EDC has drafted some guidelines for when and how to engage with businesses or organizations requesting an EDC endorsement. They would be:

Commissioner Smith updated the EDC on a project discussed in earlier EDC meetings called a “Culture Crawl,” which was envisioned as a way to promote Wilton businesses to residents of nearby towns.

“Culture Crawl” participants would purchase a package of tickets to three shows at Wilton, Westport and Ridgefield theaters, and would receive discounts at local dining establishments for the night of each show, along with a “swag bag” of products and coupons from local businesses.

Smith reported that plans for the event are now in the final stages, with press releases expected within the next two weeks. The first of the three shows will be in March.

“The idea is to bring together Ridgefield, Wilton and Westport [residents] to share our cross-cultural activities and bring out-of-town residents to come and partake from our businesses and restaurants,” Smith said.

However, Smith revealed a key development in the project’s planning: rather than the EDC or Town of Wilton sponsoring the event, a company which she owns is being named a sponsor. (Smith did not mention the company’s name, but she was possibly referring to WildBloom Skincare, previously marketed under the Green Girl brand name.)

“It creates a conflict of interest with the EDC,” Smith told the commissioners. “Unfortunately we can’t put the EDC’s name on it because of the conflict of interest, but it is something that’s going to bring a lot of new people from Westport and Ridgefield to [Wilton] to spend money at our businesses and bring them back for shopping.”

Editor’s Note: GMW reached out to Smith following the meeting, for clarification on the event’s sponsorship. Smith told GMW that while the Town was receptive to the idea of sponsoring the event, there was insufficient time for the required approval process. For that reason, Smith opted to use her own company, WildBloom, as a “fiscal sponsor,” i.e., not a visible or “marquis” sponsor, but merely to facilitate the accepting and distributing of funds for the event.

Econ. Dev. Commission Points to Successes Amid Uncertainty About Its Future Role 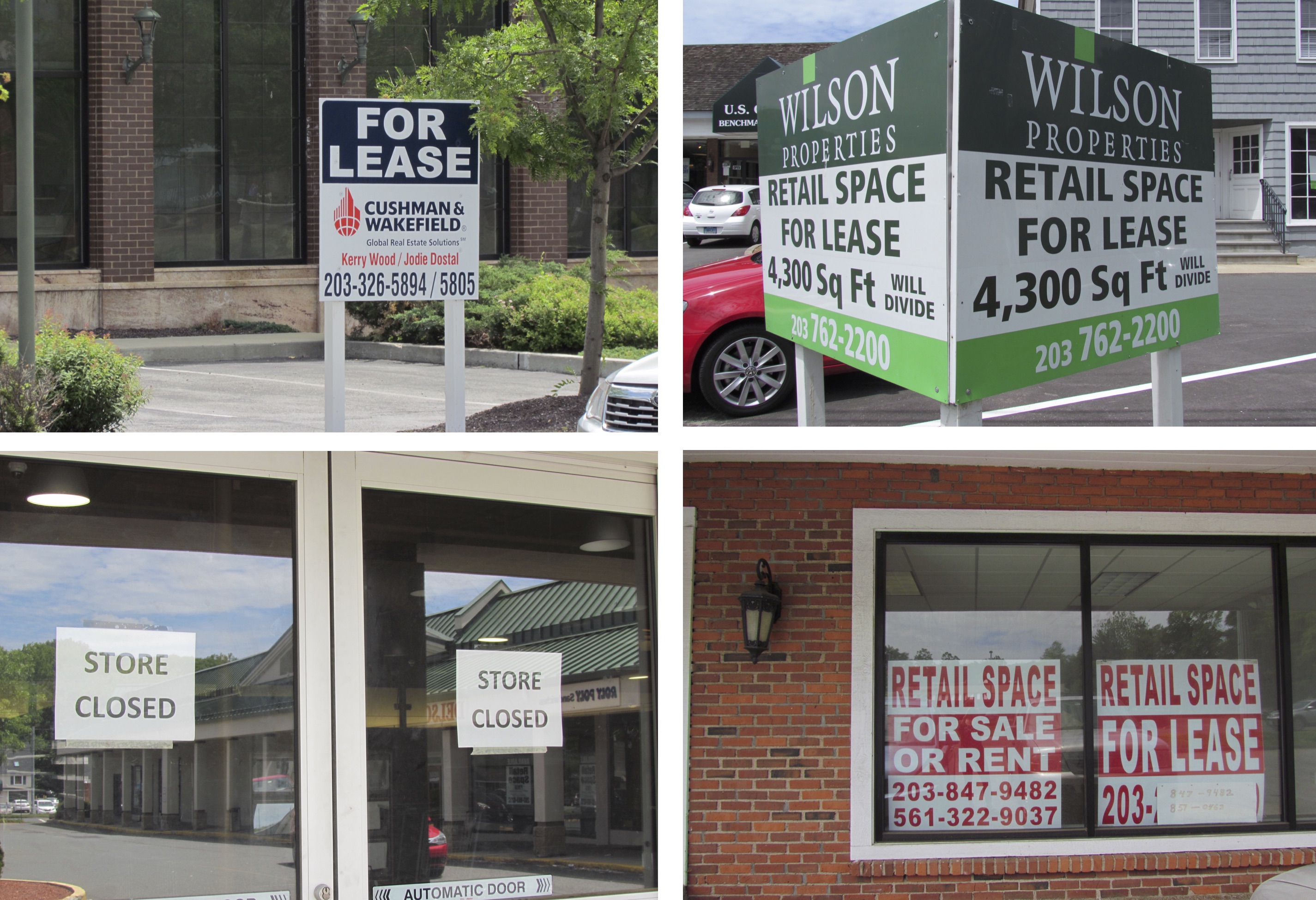