Home Community Editorial: Thank You, Lynne Vanderslice, For Speaking Out 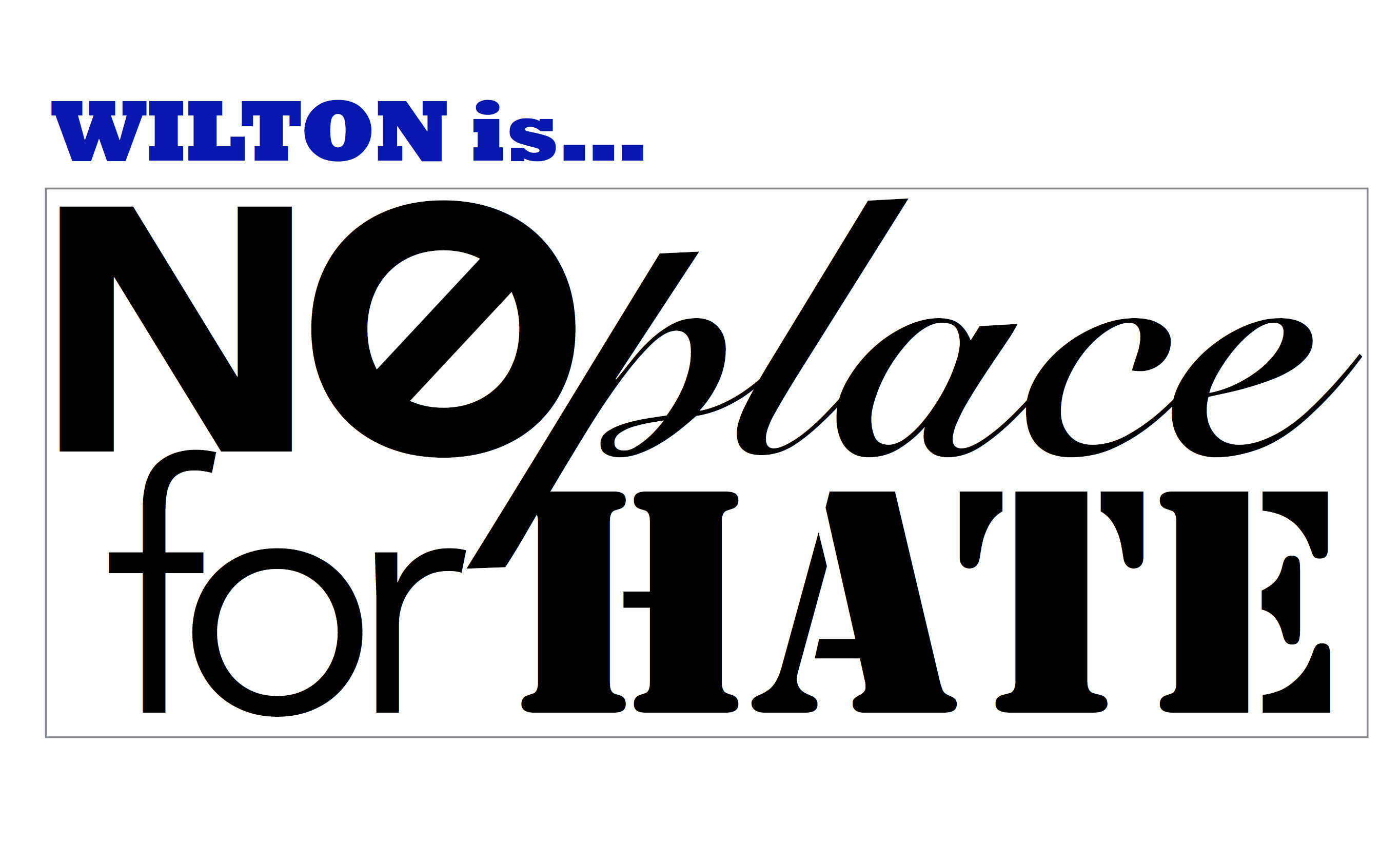 After Charlottesville, VA and the ugly racism shown there by neo-Nazis and white supremacists on American soil, many politicians disavowed the hate and the actions that incited violence, including the murder of Heather Heyer and injuries to many others. Many of those politicians stopped short of criticizing President Donald Trump for his unwillingness to repudiate those alt-right groups and to reject their message and their support.

Wilton’s first selectman Lynne Vanderslice didn’t stop just shy of anything. She has boldly demonstrated the type of leadership and morality that Americans and the world desperately want to see.

It came in a quote she gave that surpassed our request, in writing our article about Wilton’s interfaith gathering next Wednesday, Aug. 23. When we reached out to her, we sent an email that said we didn’t intend to be political in the notice. Her response was telling, direct and admirable, and braver than we were in our ask:  “I’m making it political.”

Here’s what she wrote:

“There is no place for Nazis in society. Millions, including Americans, lost their lives to rid the world of nazism. I am disgusted by the President’s response to Charlottesville. History has taught us that good people need to stand up and speak out. I thank the Wilton clergy for providing the opportunity.”

In reality, it’s not a question of political, and we were wrong to phrase it that way in the first place. What it is actually–it’s upstanding. Vanderslice sets the example for the way a leader leads all those she represents–not the Republican residents, not the Democratic residents, not the unaffiliated, independent, left or right or whatever. It’s the way a leader stands up, speaks out and leads the community to lift up one another.

As someone with family history scarred by Nazis during the Holocaust, it’s what I needed to hear from an official, from a friend, from a community leader. It’s a statement of character and morality that we all need to hear and offer thanks for. It’s a message that others will hopefully echo and take strength from.

Lynne, on behalf of my family and me, on behalf of so many other people in the community who have wanted to hear someone say what you have said, thank you.

Those who stepped up to organize the event are to be lauded as well. Our leaders of faith, of all religious practices, are just that–leaders that help us have faith in one another and in the strength of Wilton as a community of civility, respect and inclusion. We’re grateful to everyone making the event possible.

Stand up, Wilton, and stand together. Follow the example set by Vanderslice and by our clergy members and show the world that Wilton is no place for hate.