Today we’re publishing a group of articles on a single topic–proposed state housing reform legislation. Wednesday in Hartford, the General Assembly’s Planning and Development Committee voted on several bills related to affordable housing and zoning legislation. For well over a year these subjects have drawn attention as the discussion around housing, local zoning control and desgregation has heated up around the state, due in large part to the advocacy of a group called Desegregate CT.

GOOD Morning Wilton hasn’t published much coverage of the issue–we introduced it in September 2020 with an article, “Issues on the Horizon: ‘Regionalized’ Housing, Planning and Land Use” that explained much of the background and where the discussion was headed. It was a topic we asked candidates about during the 2020 election cycle and have published several letters to the editor about it in the ensuing months.

When multiple bills were introduced in early January and public hearings were held since then, GMW hasn’t covered much of it–until today. We thought it was important to explain why.

The mission of GMW is hyperlocal coverage of Wilton news. There’s a significant amount of news generated in Wilton of deep interest to residents, our core base of readers. In the almost eight years since GMW started, we reported infrequently on legislative news coming out of Hartford, even in the busy legislative season when bills are introduced. Our state legislators have been available to explain and put things in perspective when we’ve published any stories on measures impacting Wilton, but for the most part, with a small staff and no reporter on the statehouse beat like other statewide media outlets have, we’ve stuck to coverage of what’s happening at the town government level.

We’ve deviated from that path for two major stories:  School Regionalization–because much of the statewide advocacy against legislation started in Wilton with Hands Off Our Schools–and the state’s response to COVID-19–what we viewed was a life-saving imperative to bring to readers.

There are statewide publications that are devoted to covering Hartford and do it really well–in particular, CTNewsJunkie.com and CTMirror.org. We’re sharing coverage from the latter this morning on what happened in yesterday’s session of the Planning and Development Committee. We’ve also spoken to Wilton officials about yesterday’s events and what it could mean for Wilton, and we’ll be following up with Wilton’s legislators.

The bills that made it out of committee are by no means all the way through the State Assembly and they haven’t been passed, defeated or even voted on by the larger chambers. In the days to come, when possible, we’ll bring readers updates on the issue when our town leaders or legislators discuss it in the context of what’s happening here in Wilton. That’s where our strength is: day-to-day coverage of people, entities and events that happen within the town.

While we don’t intend to cover the issue on a regular, ongoing basis, multiple readers have told us how much they increasingly depend on GOOD Morning Wilton, especially with other local news coverage shifting and shrinking. We’re publishing today’s special report to answer what they’ve told us is a community need.

As always, we’re grateful for your participation in that process and for your support of our mission. 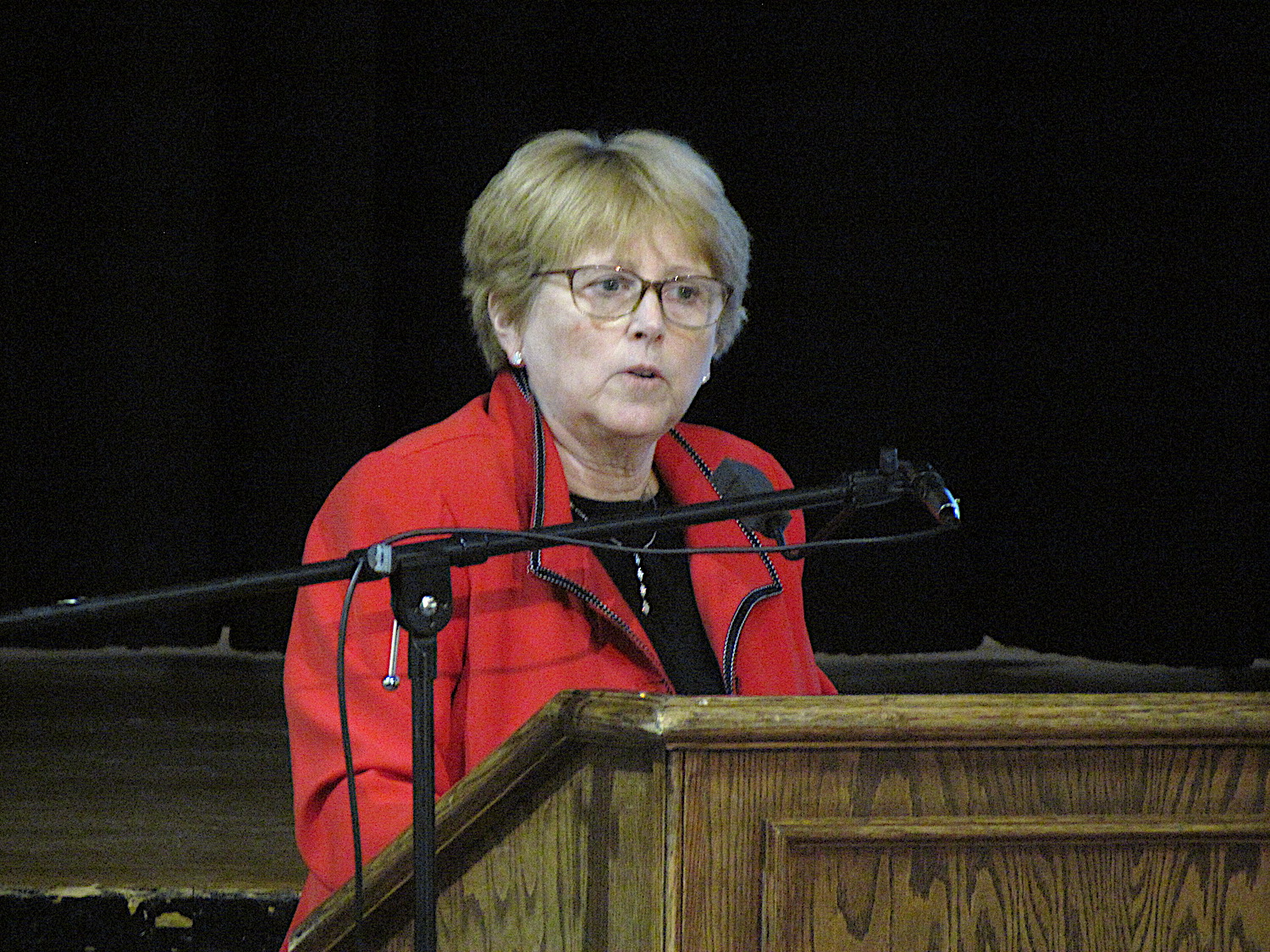 CT Mirror: Bills On Affordable Housing Move Out of Committee, But Not Without Changes

“One Can Make A Difference”: Wilton Man Will Donate Kidney to WHS Counselor