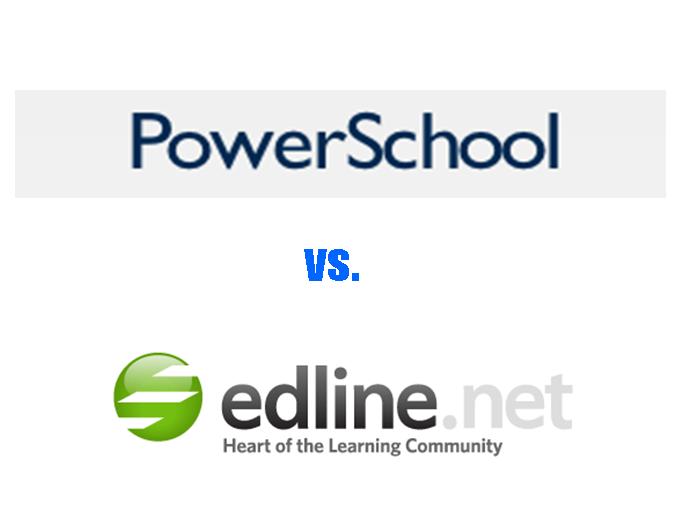 Wilton children are headed back to school next week, and parents are gearing up with school supply shopping, registrations, and practicing early wakeup times.

Perhaps parents also need to study up on their computer skills. Specifically, can they distinguish between PowerSchool Parent Portal and Edline, the two software programs used by the schools, and which one is used for what? And now that parents have finally begun to adapt to using Edline, will they dig in their heels at getting used to using Power School? More importantly, will the rumor that Edline is on the way out finally cease?

“PowerSchool Parent Portal will not replace Edline. They don’t function the same way,” explained Mathew Hepfer, director of technology for the Wilton Public Schools. “I don’t want people to get the misimpression that we’re unhappy with Edline or we’re getting rid of it. We are committed to it for several years for our websites.”

Some of the confusion might have originated when parents received an email from Hepfer in early August about logging into PowerSchool. For parents unused to the software program used by the school, it was something they commiserated about on social media. Just what is Power School?

It turns out, many parents with older children have been using the software for a few years. “With PowerSchool Parent Portal, in the upper grades it allows the parents to see the teacher’s grade book. You can actually see what your child scored for every assignment. Some parents check once a month, some check almost never, and some parents check daily. We’ve always had the option to have it open for parents of any student registered pre-K through 12th grade. Up until now, there’s been no reason for pre-K to 5th grade parents go into the Parent Portal to check grades. Those report cards are much more standards-based, and less score-based,” Hepfer explained.

So why did Hepfer decide to open the system to all grades? It had to do with increasing the level of communication between school and home.

“What changed at the end of the year was our mass notification system—when we needed to alert everyone in case of emergency, where [Superintendent] Gary [Richards] would make a recording that parents would hear—and early dismissal or something of that nature. We had to either buy a new version or look for a different vendor. So we chose one that integrated with PowerSchool Parent Portal, one that allowed a level of communication that we never had before,” Hepfer said.

PowerSchool allows parents to select how they want to receive certain communication. For example Parents can select one telephone number for school cancellations– a home number for early morning calls, for example—and a different phone number for early dismissals—a parent at work might prefer that kind of notification to come a cell phone, or to receive an email instead. “The new system allows you as a parent how you want to be communicated to based on the different types of information,” said Hepfer.

Parents will also be able to notify schools immediately of any change of personal demographic  information via the software—new jobs, new phone numbers or address changes. “Parents can change it immediately, and it allows us to keep our records more updated than they have been in the past,” Hepfer said.

He distinguished between PowerSchool and Edline by saying that while Power School is a way for the district overall to communicate with parents, Edline is more of a precise tool where the teacher and parents can communicate, and as a tool to help students. “On Edline, teachers post sample work, interactive lessons, homework and assignments. Edline is where you’ll go to get permission slips or virtual backpack forms, the way Cider Mill has done. The PTAs will continue to use Edline to communicate with parents as well.”

While parents may still get confused with the two different systems, somehow the kids are better able to handle it in stride, Hepfer said. “The good news is that the students never get frazzled by any of this. It’s such a part of their world. If they forget a password, they never get rattled.”