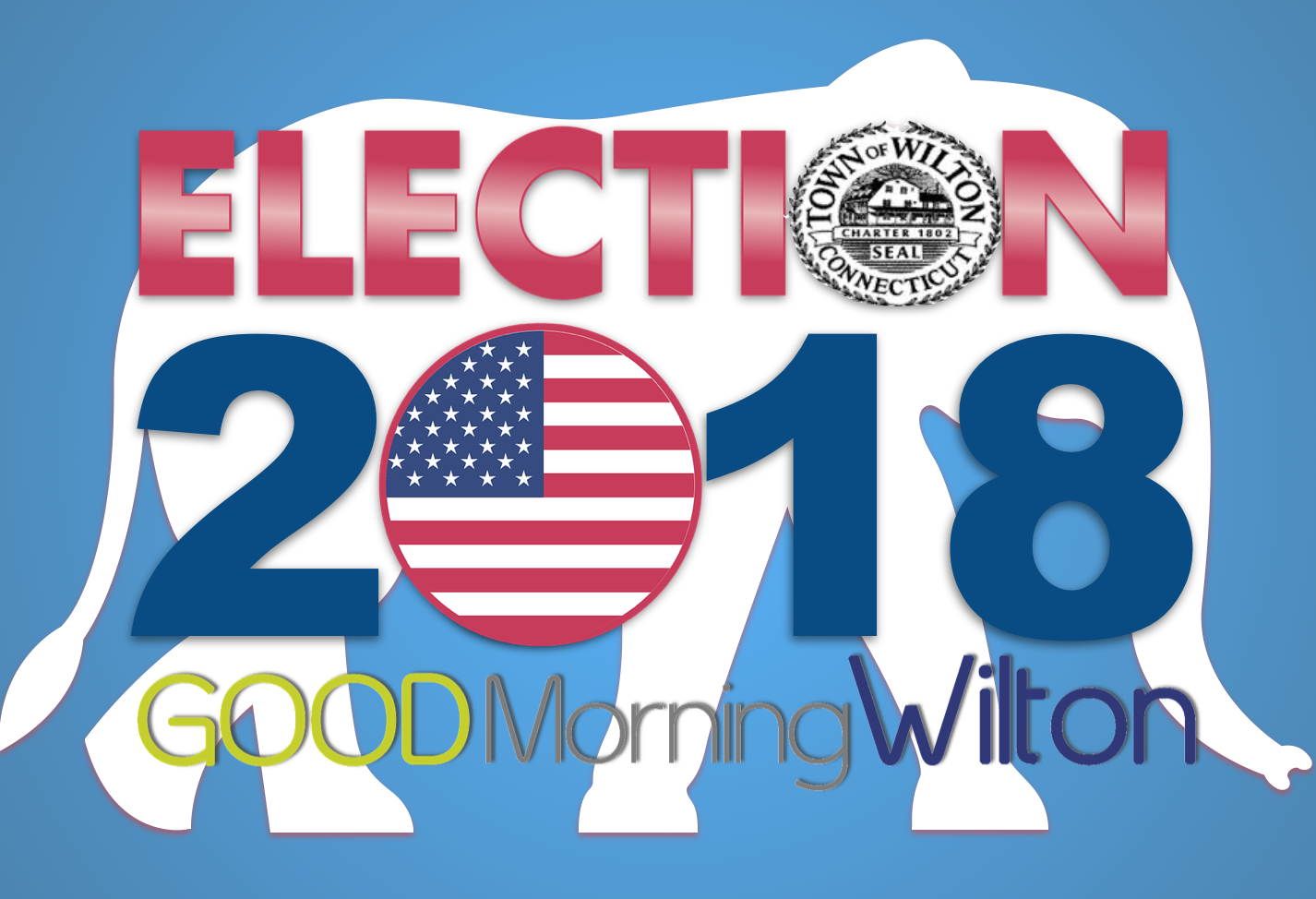 As Wilton voters head to the polls next week, some indisputable facts must weigh heavily:

For Wilton voters, the question on Election Day is whether to elect individuals who espouse the thinking and policies that brought about Connecticut’s current situation, or instead vote for the new direction Republican candidates offer.

Sen. Toni Boucher is a business veteran and authentic advocate for Wilton. With the state Senate tied with 18 Democrats and 18 Republicans, Toni has cast critical votes protecting her constituents’ interests. Toni holds positions in the Senate leadership and ranking positions on the Education and Transportation Committees. Toni has been lauded by several organizations for advocacy in fiscal management. Her depth of understanding, experience, and personal connection with her constituents make Toni an outstanding senator for Wilton.

Reps. Gail Lavielle and Thomas P. O’Dea are likewise forceful advocates for their constituents. Tom is Deputy Leader at Large in the state House and has a hard-earned reputation as a consensus-builder.

Most of Wilton is represented by Gail, who is noted for steadfast advocacy of education, transportation and fiscal responsibility. Gail is a thoughtful and deliberative leader, and we’d be hard pressed to find a harder working advocate.

Together, Wilton’s state delegation advocates steadfastly and formidably for Wilton, and they are exceptionally accessible to voters. Toni, Gail and Tom make a great team for Wilton. We need them back.

Harry Arora, running for Congress, has offered voters a vigorous, thoughtful campaign of pragmatic, Connecticut-first solutions befitting a first-generation immigration, business leader, and father. Arora knows the difference between gimmicks and results, because he has spent years achieving the latter.

We also urge voters to support Larry Cafero for Probate Judge. Larry brings decades of experience in education, as an attorney, and as state legislator. The Probate Court would be well-served by Larry.

Statewide races present similar themes. Bob Stefanowski believes Connecticut’s status quo is unacceptable. Bob’s platform is pro-growth, optimistic, and determined to change course. His opponent would continue the status quo; rather than confront spending reform he—like Governor Malloy—sidesteps it. When being candid Lamont supports tolls, new taxes, and even higher income taxes. Simply put, neither Wilton nor the rest of Connecticut can afford more of this approach.

U.S. Navy veteran Matthew Corey “has more integrity in his little finger” than many others could aspire to, as we once heard. Corey is a smart, tough entrepreneur, and clear choice for U.S. Senate.

Thad Gray’s finance experience is tailor-made for state Treasurer, a position charged with running the state’s pensions. (Gray’s opponent helped put the City of Hartford in insolvency, then fell silent as his colleagues reneged on spending reform after securing a $500 million, taxpayer-funded bailout.)

These women and men are the best choice for Wilton and exemplify our slate. For more information visit our website.