Home News Breaking News Employment Law: So They Want You to Sign a Non-Compete 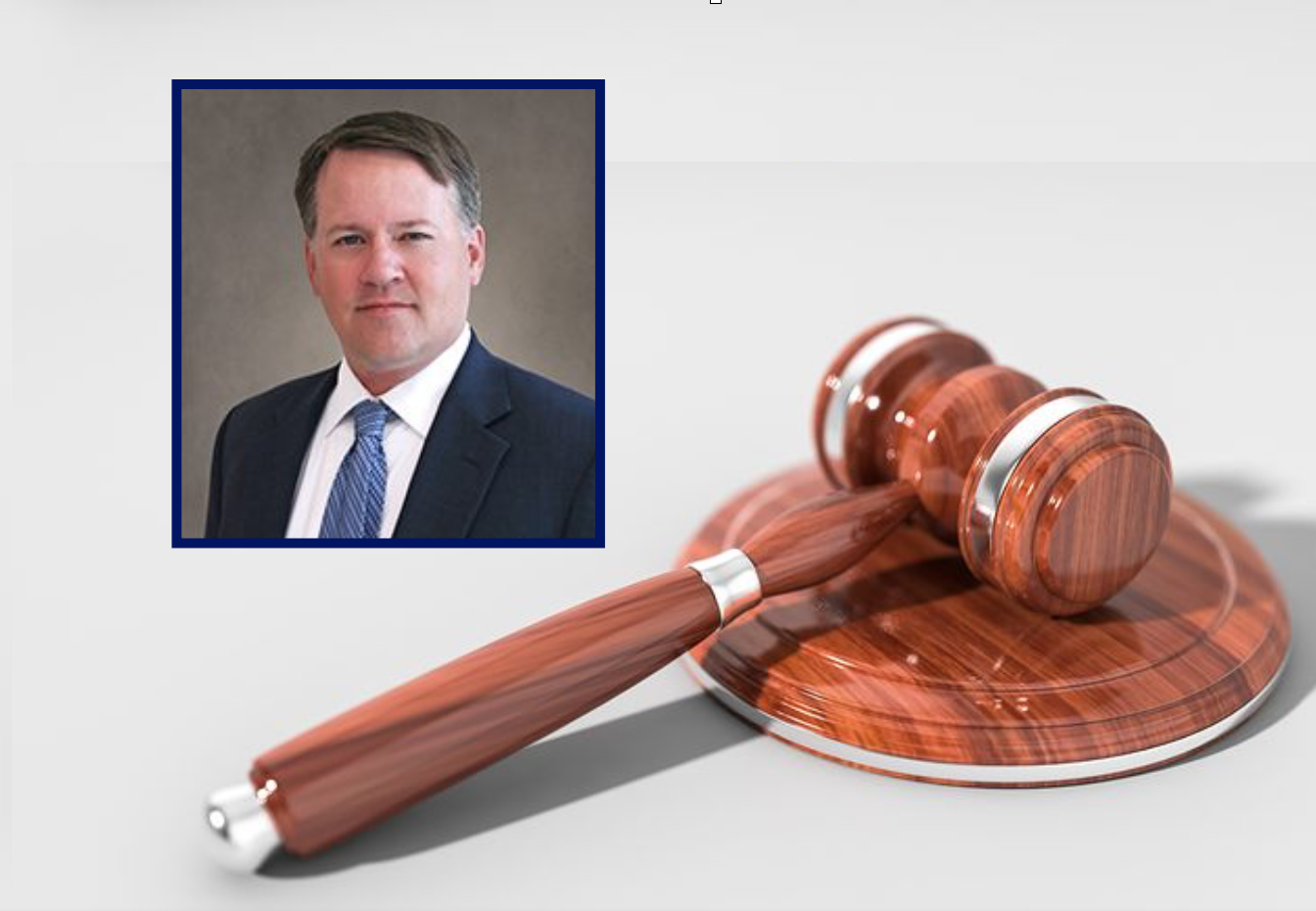 Non-competition provisions are a basic aspect of employment law and many employment related contracts. Generally, these provisions restrain a former employee from doing certain work within a specified geographic area and time frame.

Employers favor non-competes because they can protect against poaching or otherwise departing employees who would take with them unique or valuable skills and business relationships.

Connecticut and New York, like most states, generally permit and will enforce non-competes, subject to something like “reasonableness.” In both states, this approach is almost entirely a matter of judge-made law since neither state has generally applicable statutory requirements or limitations pertaining to non-competes.

My preference is for readers to make it to the end of things I write without passing out from boredom, but the history of non-competes is worth pointing out (briefly). The Cliff Notes is that prior to the 18th Century, for centuries non-competes generally were not enforceable, since they ran contrary to the idea of individual economic freedom. But that rule and sentiment originated with, among other things, a 15th Century case involving an apprenticeship and medieval guilds. By the time US courts considered the issue, employment dynamics had shifted to the point English common law had rejected the old rule in favor of “reasonableness” standards. Economic freedom had become far easier to achieve for indivudals and the pendulum had swung toward protecting employers.

To a point, most would agree with the classic application of the current rule:  e.g., an employer ought to be able to impose some type of non-compete on a well-compensated employee who develops a sought-after, transferable set of skills in the course of employment and could damage the employer by departing with no restraints. For instance, if I worked five years at the Wilton Mostly Organic Donutorium learning business and management, it seems fair for the Donutorium to protect itself against my quitting, taking the skills, customer and goodwill I gained there, and then opening an similar donutorium across the street.

There is new scrutiny with respect to non-competes in our area, but most of it focuses on a much different situation. What if I earned a minimum wage at the Donutorium and wanted to make a little more money and work for the new donutorium down the road, but the Donutorium had made me sign a non-compete applicable for two years and within a radius of twenty-five miles? This would make it a lot harder, maybe impossible, to find a new job, but in the interest of what? What legitimate business interest is served by this non-compete?

The New York State Attorney General answered this question unilaterally in 2016 when his office broadly attacked non-competes that had been imposed by employers indiscriminately on all employees, i.e., irrespective of skill level and compensation, and non-competes that were too broad with respect to time period and scope. Setting aside whether the issue should have been left to either the NY legislature or courts, the sentiment is understandable. Any justifications for imposing non-competes on, e.g., “sandwich makers,” delivery drivers, entry-level “News Assistants”–or my hypothetical employee–are probably flimsy.

As things currently stand, courts in NY and CT generally enforce non-competes when they protect a trade secret, confidential business information, or customer relationships, and when the restriction is reasonable in terms of duration, geographic scope, the restraint on the employee, the fairness of protections provided the employer, and protection of “public interests.” A court’s consideration of a non-compete will ordinarily consider all the unique facts surrounding whether a non-compete is fair and reasonable.

Every lawyer knows that, “as a rule” means there are exceptions and wrinkles, especially when the relevant factors and terms are so subjective. The question for employers and employees in New York and Connecticut is whether hostility toward non-competes will make its way through the courts, state legislatures, or skip all of that, a-la the NY AG, and use political fiat. Only a handful of states (including California) severely restrict non-competes by statute, but there are many variants of what constitutes “reasonable.”

The question of non-competes typically arises in the context of either a prospective employment agreement or a severance agreement. There are also situations in which, in the course of employment, an employee is told he or she must sign an agreement in order to remain employed. Former employees can also find themselves targeted in a demand or suit claiming a non-compete has been violated.

Employees are often made to feel these provisions are non-negotiable, but employees should think strategically and consider hiring counsel when confronted with a non-compete issue, regardless of when the issue arises in the course of prospective, current or past employment relationships.

Bill Lalor is an attorney in Wilton. He can be reached via email.

The opinions expressed are solely those of the author(s). This content is provided as background and does not constitute legal advice.