Colonial Cookery and Customs for Kids at the Wilton Historical Society 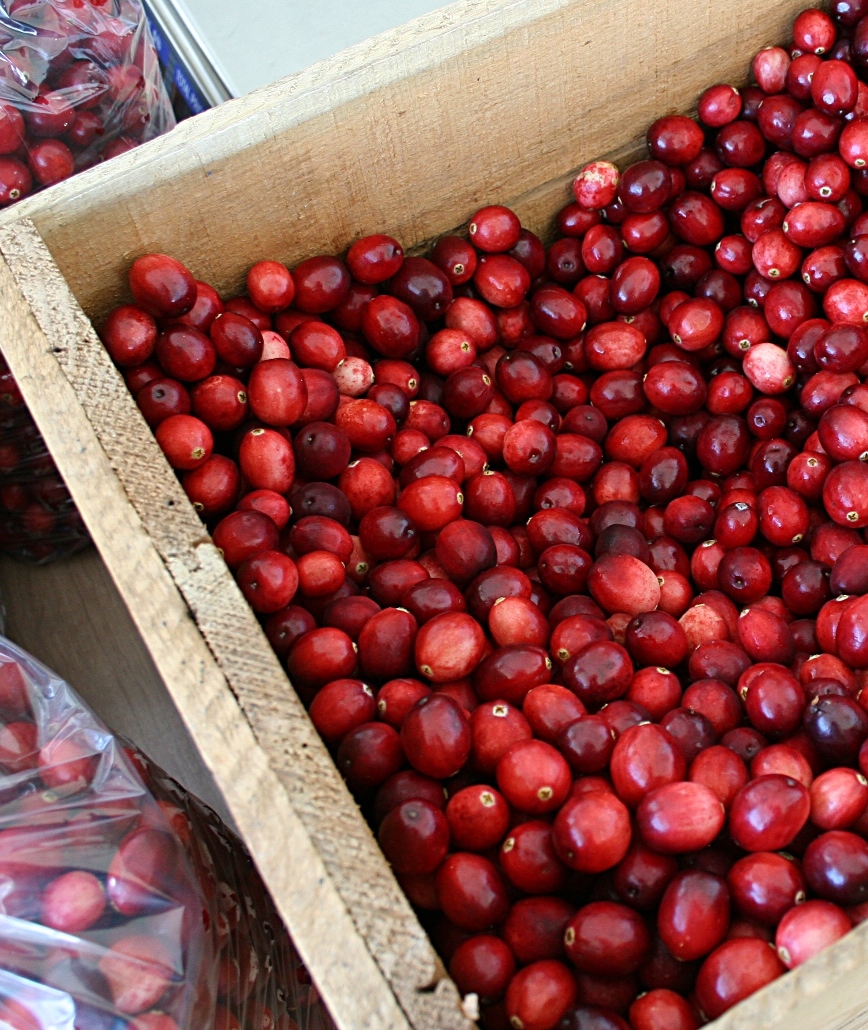 Colonial Americans found native cranberries similar in flavor to the lingonberries with which they had been familiar in Europe, although they quickly learned that the cranberry required quite a bit of sweetening. In the 18th century, cranberries were most often preserved or stewed to sweeten them for use in pies. In keeping with the season, on Saturday, Nov. 24 from 11 a.m.-12:30 p.m. the Wilton Historical Society will be holding a Colonial Cookery and Customs Workshop for Kids, in which the museum educator will be showing the children how to make a cranberry tart.

The Colonial Cookery and Customs for Kids workshop at the Wilton Historical Society teaches kids a “reciept” (recipe) used in the Connecticut region. While the food is prepared, they hear about Colonial manners, morals and way of life. The monthly workshops feature relatively simple dishes made with local, seasonal ingredients, adapted for modern kitchens. All participants will sample their own cooking and take home recipe cards–as well as any leftovers! The children will learn how a Colonial kitchen would have operated, in order to appreciate the modern conveniences we take for granted.

“Cranberries were known by a variety of names, including bounce berry, marsh-wort, fen-wort, moss-berry, and fenberry. A few different explanations for the name cranberry exist. The Encyclopedia of American Food and Drink states that the word is derived from the Dutch word kranbeer, while An A to Z of Food and Drink claims the term is German and relates to the long, beak-like stamens of the plant. The Oxford Companion to Food only notes the “dubious” theory that the name comes from the cranes that like to eat the fruit.” – Kitchen Historic

According to Colonial Williamsburg, “Ships embarking from New England ports carried cranberries to prevent scurvy, just as ships leaving tropical ports carried limes. Happily, for the sailors, fresh cranberries come naturally coated with a waxy substance that acts as a preservative, keeping them fresh for weeks—some say up to five months.”