“In Search of the Old Leatherman”–A Talk by Nicholas Bellantoni 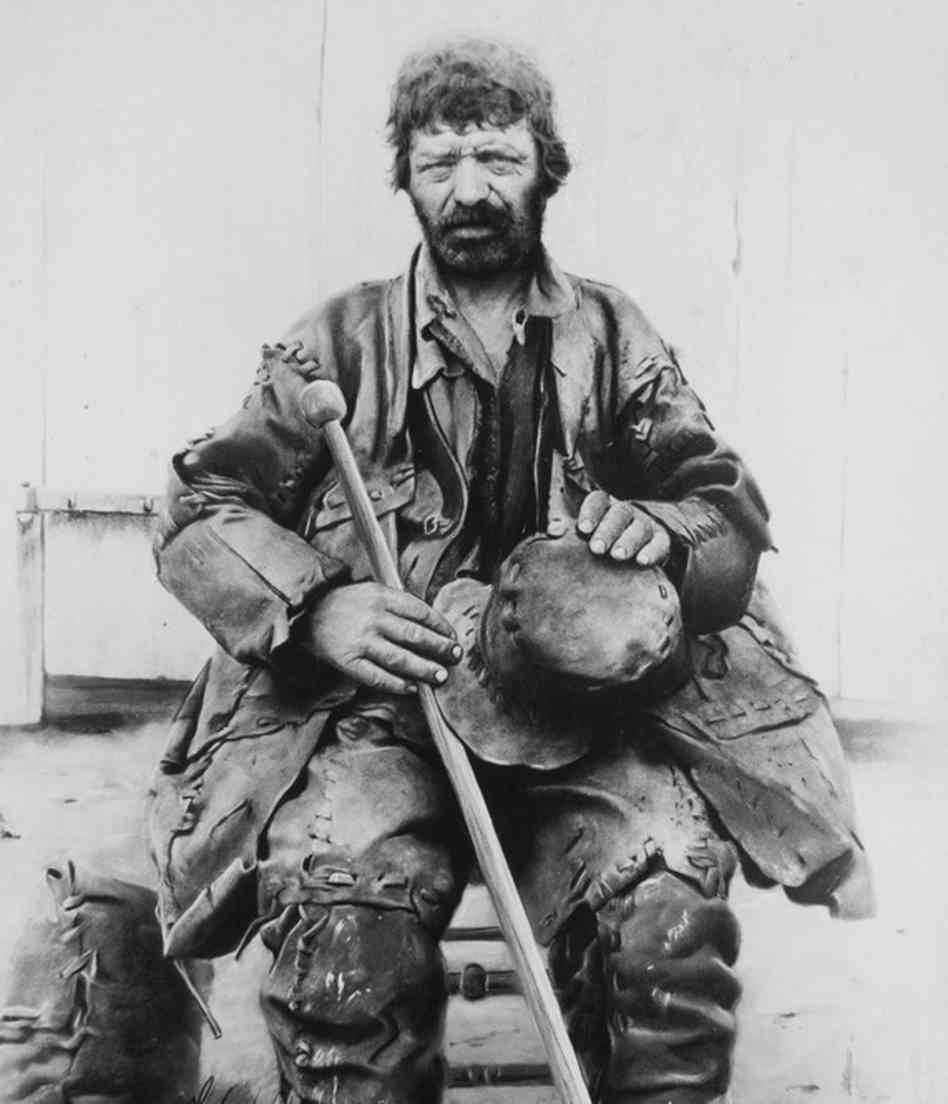 From 1860-1889, an unofficial Wilton resident, the mysterious and silent “Old Leatherman,” would pass through town every 34 days on his regular route from east to west, sleeping in caves and eating food that local residents set out for him. Dr. Nicholas Bellantoni, emeritus state archaeologist, will present an illustrated talk, “In Search of the Old Leatherman,” in which he will discuss the history of this unique individual, describe some of the caves he occupied and the archaeology done at a few of them, and will touch on the time he spent in Wilton.

According to Bob Russell’s book, Wilton, Connecticut:  Three Centuries of People Places, and Progress, two of the Leatherman’s regular food stops were the Nathan (later John) Comstock house at 77 Ridgefield Rd., and the Dick Moriarity house in the Huckleberry Hill area, not far from Rock Lake Reservoir where he had a cave. Bellantoni will also discuss his search for the Old Leatherman’s unmarked grave in Sparta Cemetery, in Ossining, NY. The event includes questions and answers, and a reception.

Bellantoni serves as the emeritus state archaeologist with the Connecticut State Museum of Natural History and Archaeology Center at the University of Connecticut. He received his doctorate in anthropology from UConn in 1987 and was shortly thereafter appointed state archaeologist. He also serves as an Adjunct Associate Research Professor in the Department of Anthropology at University of Connecticut, and is a former president of the Archaeological Society of Connecticut and the National Association of State Archeologists. He has recently published a book, The Long Journeys Home: The Repatriations of Henry Opukahaia and Albert Afraid of Hawk.