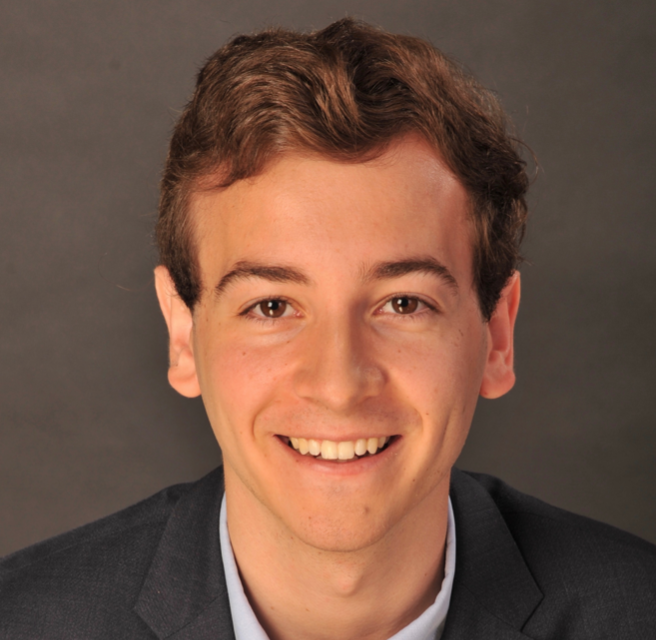 On April 7, citizens of Wisconsin were forced to make an impossible choice. State officials required their constituents to choose between their own health and their ability to participate in the democratic process. After the Wisconsin Supreme Court rejected an executive order from Governor Tony Evers to delay the state election and primary until June, chaos erupted at the polls and, from the safety of their own homes, the rest of the nation watched a dereliction of democracy. Lines in cities like Milwaukee stretched for hours, and vulnerable but determined voters wore protective equipment as they waited.

Wisconsin’s recent election is a cautionary tale for Connecticut. It’s a reminder that we must act quickly to protect our democracy from falling victim to this pandemic. I’ve spent my first term in the legislature fighting for increased access to the ballot. Our caucus has proposed Early Voting, so that Connecticut residents can join 40 million other Americans in casting their ballot at a date and time convenient to them. We’ve fought to codify automatic voter registration so that every eligible voter has an opportunity to make their voice heard. I sponsored a bill that would allow voters to request an absentee ballot through the Secretary of State’s secure online portal because no one should be required to mail an application to Town Hall in the 21st century. I was disappointed that support for these reforms generally fell along party lines since each bill is rooted in the non-partisan idea that our democracy is stronger when more people participate, not fewer. To those who have opposed voting reforms in the past, I hope that the new, clear threat of COVID-19 brings this issue into a different light.

The upcoming election brings new urgency to reforms that increase access to the ballot. Most pressingly, Connecticut’s statutes impose stringent requirements concerning who can get an absentee ballot. Our state constitution lists “illness” as a valid reason for a voter to request an absentee ballot. However, our state statutes are more specific and reference “his or her” illness. Removing the “his or her” language would allow any voter to cast a ballot from the safety of their own home during a pandemic. In other words, our state statutes currently do not allow what our state constitution would:  absentee ballots to be made available to all.

The legislature should act swiftly to remove the “his or her” provision before the upcoming elections. To put our constituents at risk and require them to vote in person on Election Day would jeopardize public health and undermine our democratic process.

I appreciate that Secretary of State Denise Merrill is determined to increase access to absentee ballots, and our federal delegation has secured $5.2 million to help Connecticut’s election officials adapt to these changes. Only the reference to “his or her” illness stands in the way of safe and fair elections. It’s time to avoid what happened in Wisconsin by striking those three words.

Many of my constituents, both Democrats and Republicans, have reached out to ask if they will be allowed to vote from the safety of their own home this year. Usually, it’s a senior who does not currently have COVID-19 but wishes to remain home and reduce the risk of infection. Some have never missed an election, and they have no intention of letting a pandemic get in the way. Don’t make me tell them that they’ll need to put their lives on the line in order to vote.

Will Haskell is Wilton’s state senator and represents the 26th district in the Connecticut State Senate.

OPINION: Any Voter Can Request an Absentee Ballot for Election 2021