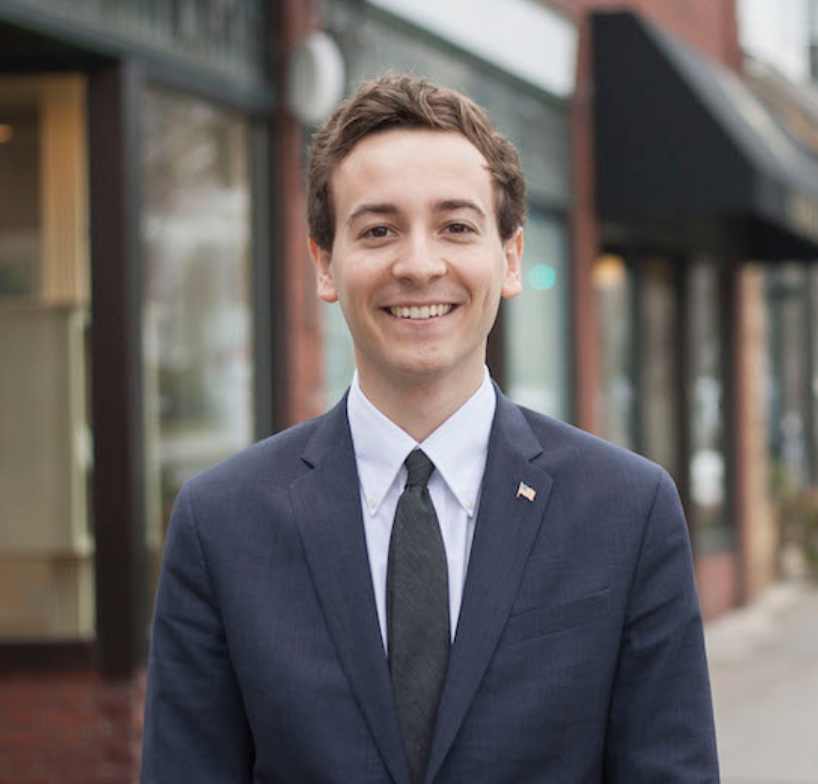 Without any fireworks, the Fourth of July is bound to feel different this year. In the absence of bombs bursting in air, we’ll find new ways to celebrate Thomas Jefferson’s immortal promise of “unalienable Rights,” including “Life, Liberty and the pursuit of Happiness.”

Of course, our political system was far from perfect in Jefferson’s time. Our nation’s history is one of fits and starts as democracy grew larger and more inclusive. The right to vote, once reserved for white men who owned land, was eventually won by people of color and women. Voting came to be understood as a right and not a privilege. When denied a seat at the table, heroes like Shirley Chisholm brought a folding chair and made room for others.

Elected officials often say that exercising your own right to vote is the highest form of patriotism. But generations of Americans have taught us that we can do better than that. I see patriotism in Medgar Evers, who lost his life for registering people of color to vote. I see patriotism in Alice Paul, who organized a hunger strike in pursuit of the right to vote for women. Our own history makes clear that the highest form of patriotism requires fighting to make our democracy bigger and better.

This July, I’m adding my voice to the activists across our community who are calling for legislation that would ensure this pandemic does not prevent any citizen from exercising their right to vote. In a few weeks, we’ll propose a bill to guarantee that every citizen is eligible for an absentee ballot. It’s our belief that no person should be forced to jeopardize their health and safety in order to participate in the democratic process.

Of course, in-person polling locations will still be available for those who would like to vote like they always do. However, elderly voters may hesitate before venturing to a crowded polling location where they risk encountering COVID-19. That’s why I’m fighting to send every registered voter an absentee ballot application, including postage, prior to the general election in November.

Those who have been watching the news have seen that our democracy is suffering from death by a thousand cuts. In New York, long lines snaked around voting locations and made it impossible for many to vote. In Kentucky, officials reduced the number of polling places from 3,700 in a typical election year to fewer than 200 this month. In Wisconsin, more than 60 voters and poll workers fell ill because they showed up at the ballot box. In Connecticut, we can and must do better.

Some of my colleagues have already staked out their opposition to any reform. A few of them are going so far as to sue the Secretary of State and make sure that voting is not made any easier during a pandemic. Never mind the hypocrisy that many Republicans use an absentee ballot to vote–including the President of the United States. Hasn’t America’s history taught us that patriotism calls us to fight for the enfranchisement of others? Expanding access to absentee ballots isn’t about benefiting one party or candidate–it’s about strengthening our democracy for all and keeping our constituents safe.

There’s a quote that’s often attributed to Voltaire (but actually comes from a female historian) that sums up why expanding the right to vote should never be partisan:  “I disapprove of what you say, but I will defend to the death your right to say it.” If we’re successful in passing this reform during a July special session, surely some of the voters who request an absentee ballot will not vote for me. That’s life in a democracy. And patriotism requires fighting for their right to vote, too.