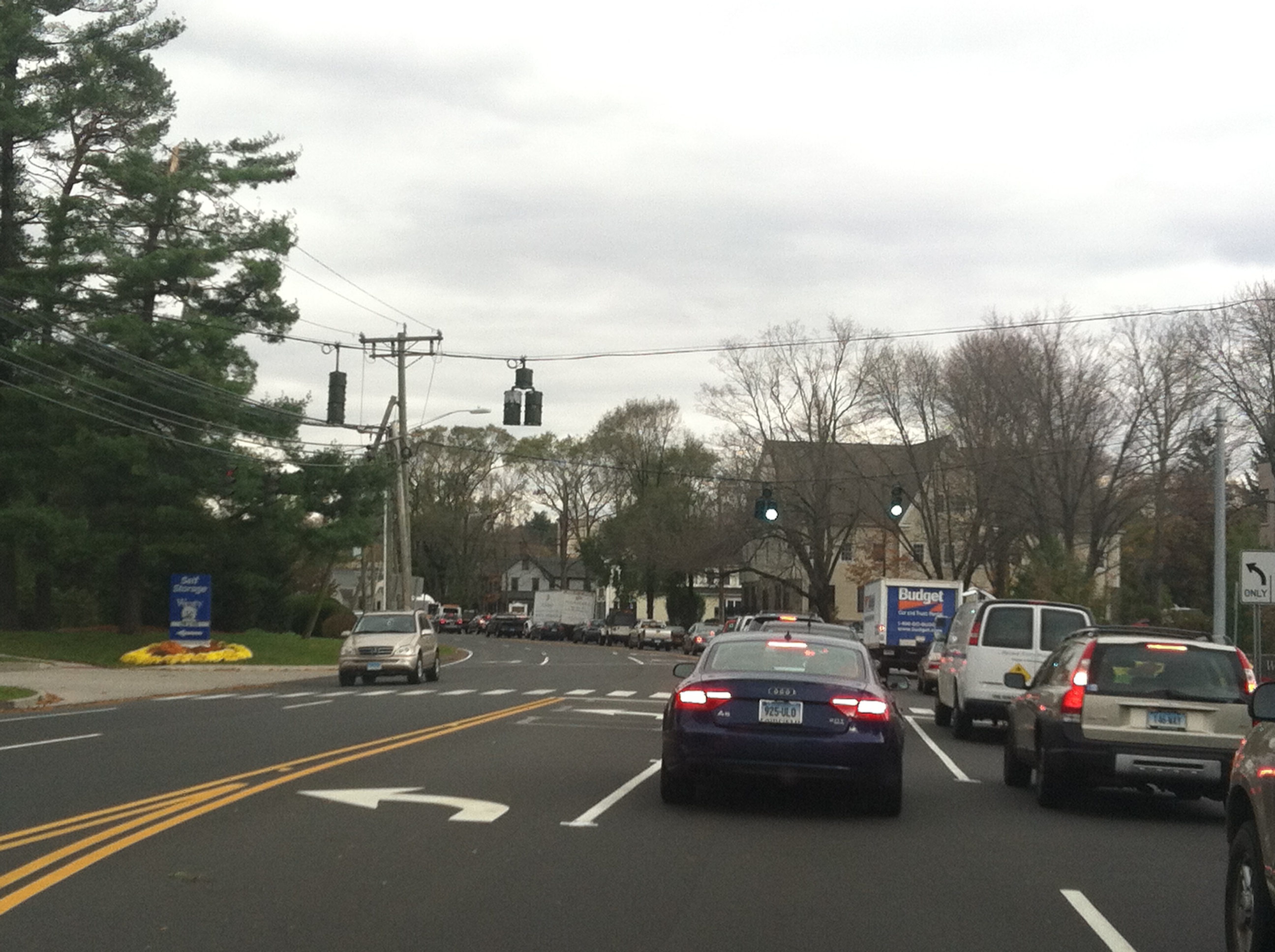 What happens if you drive by a stretch of roads in town, and think, “Why don’t they just put a stop sign here? It would be so much better.” Ever wonder why there is no stop light at a really bad Rt. 7 intersection? Have a concern about a length of Wilton roadway but don’t know how to get town or state officials to do anything about it?

GOOD Morning Wilton reached out to Wilton Police Chief Michael Lombardo for the answer. According to him, the local authority for town roads is the Wilton Police Commission, and he is the primary contact with whom you should start if there is any complaint or suggestion about Wilton roads.

“The procedure in place is to email me or send me a letter with whatever traffic concern it may be. We will have one of our traffic officers go to look at the area, see if there is anything we could do or suggest to make it an improved, safer area. In some cases, like the intersection at Ridgefield and Drum Hill Rds., that’s a state road.”

That Ridgefield Rd. and Drum Hill Rd. intersection is one we mentioned to Lombardo as having heard multiple complaints regarding where the stop lines are posted in relation to the stop signs. We’ve also heard issues with the turn lanes at the intersection of Grumman Hill Rd. and Rt. 7, next to Outdoor Sports Center, as well as many others. The complication is when the road issue is on a state road.

“For anything that is on a state road, or intersects with a state road, we need to go through the CT Department of Transportation for that. We can’t make those changes ourselves; we can look at it and we can ask them to look at it, to survey it and see if they concur with what we may recommend. But ultimately it’s their decision if any change is to be made. They do have regulations and formulas for how they do things,” Lombardo said.

Once they do that research and legwork, and receive a reply from CDOT, Lombardo said he would then reach out to the original resident who contacted him and notify them of what the status is.

One recent success story where the state agreed with the local Wilton authority’s recommendation was the school zone that was created on Rt. 7 from Pimpewaug Rd. to Allen’s Meadow. That originated with the campaign made by Wilton resident and parent Maggie Dobbins, and was helped by appeals from the Wilton Y, administrators from the Wilton Public School district and others in town. Famously, perhaps, another successful instance where road changes happened was the addition of new stop signs at the difficult intersection of Cedar and Chestnut Hill Rds., something well-known resident Charles Grodin petitioned for for years.

Many of the troubling intersections people are unhappy with have already been researched and reviewed by Lombardo and his officers, but Lombardo said he’s always willing to listen to what residents’ needs are, to see if there’s anything he can get done, if he determines change needs to happen.