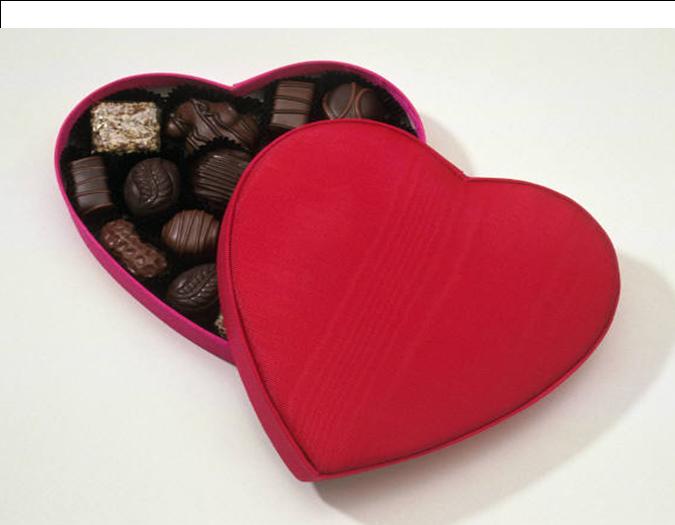 The Wilton Historical Society is offering a special chocolate-making workshop for kids in grades K-8 on Saturday, Feb. 8 from 3-4 p.m.. While our colonial forefathers had to make do with a rather gritty version of our beloved hot chocolate, and no chocolate candies (they were not common until the mid-1800’s), program participants will make something extra nice for their Valentine–delicious, professional-looking chocolates and an origami-style box to put them in!

The fun and easy, one-hour session will make use of an extensive collection of small, charming chocolate molds.  Hearts, flowers, a multitude of animals, and stars are just some of the shapes that will be on hand.

The American colonists were quick to begin making chocolate. The first factory was opened by James Baker and John Hannon in 1765 at a water-powered mill on the Neponset River near Boston. Their product, Baker’s Chocolate, was a hard cake of chocolate and sugar which the colonists ground up and frothed with boiling water. It was a luxury, and in hardscrabble colonial Wilton the Betts Store may not have stocked it at all. Coffee and tea houses sold hot chocolate. During the Revolutionary War it was considered a patriotic drink as it was made locally and not taxed by the Crown. Chocolate was believed to have medicinal, nutritional (and aphrodisiac) properties, and was so valued that it was included in soldiers’ rations and used in lieu of wages.

Over time, chocolate making processes improved dramatically. Chocolate bars for eating were developed in the 1840s and, with the advent of the Industrial Revolution, became widely available. The first heart-shaped candy box for Valentine’s Day was created in 1861, and milk chocolate was invented in 1875.

For the Historical Society’s chocolate-making workshop, registration is required and enrollment is limited. Please call 203.762.7257 to reserve your place. There is a materials fee of $5.00. Please note: This is not a drop-off program.