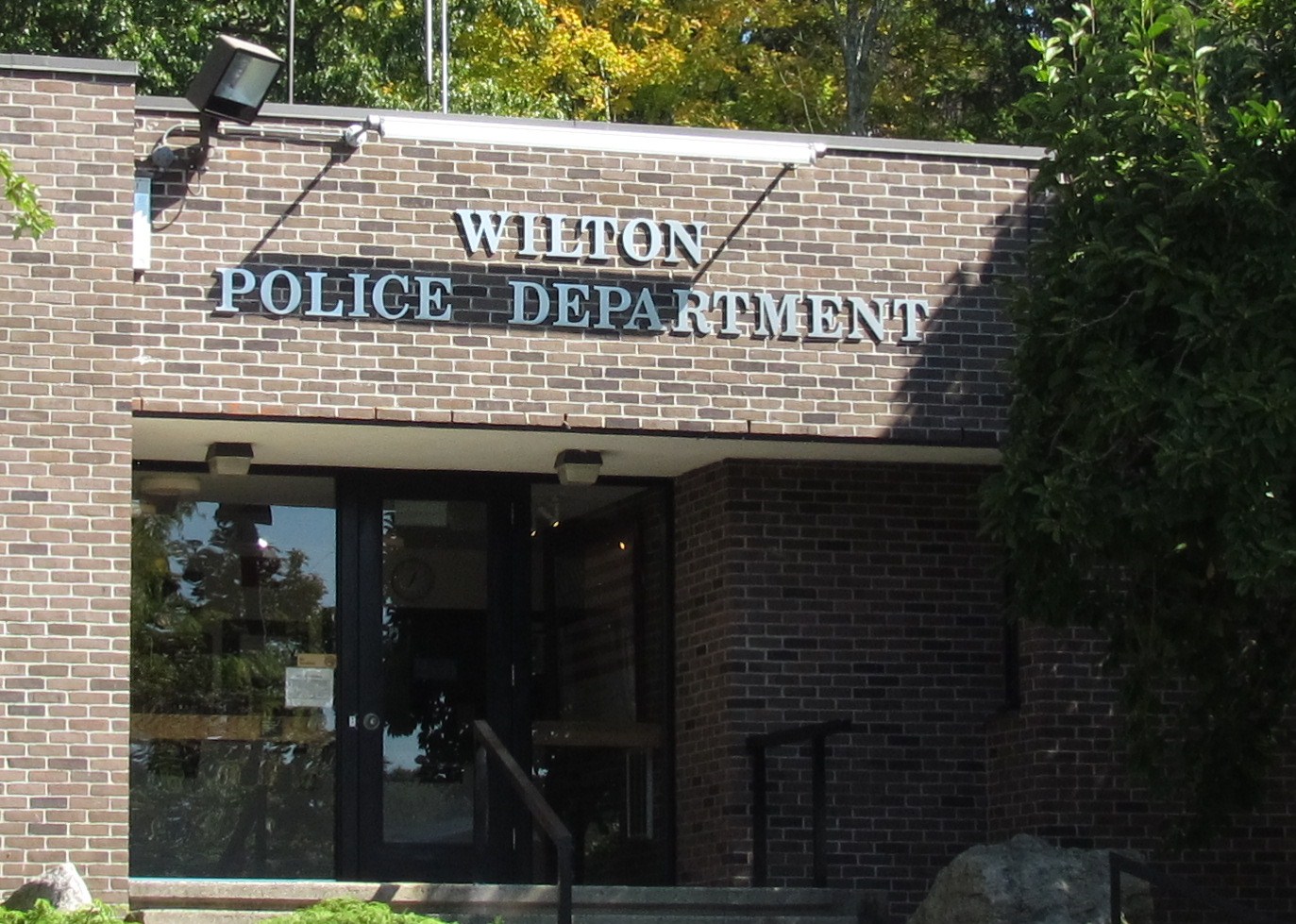 A burglary of a Langner Ln. home in Wilton sometime over the last weekend is the latest in a troubling town trend noticed by Wilton Police. According to a report from the police department, the incident “occurred sometime between Saturday afternoon and Monday evening. Forced entry was gained via a rear door.” The report noted that the residence was ransacked.

While this case is still open and fresh, it’s not an isolated incident. “We have had a fairly large number of burglaries since June. We’ve made arrests in several of those–three or four, fortunately–but there’s been an increase in the last four months. We’re looking at somewhere in the range of eight-to-ten residential burglaries just in the last three to four months,” said Lt. Donald Wakeman of the WPD.

The m.o. hasn’t necessarily always been the same, nor do police think they’re all linked. Some of the reported crimes happened at homes where doors were left unlocked; others were broken into through forced entry. “Recently, we’ve had some windows or doors that have been smashed open, glass and doors smashed,” Wakeman said.

He cautioned Wilton residents to be aware and to take precautionary steps that may help. “Obviously, it always helps to secure your residence. Why make it even easier for someone by leaving your door unlocked.”

The incident on Lagner Ln. happened on a road that crosses a border between Wilton to Weston. While Wakeman said there had been a “suspicious incident” in Weston last week, he doesn’t know if it’s connected to the weekend burglary in Wilton. “We have a fixed time-frame for our incident. At this point we don’t know if it’s related to anything.”

On Sept. 20 there was a series of burglaries in the Silvermine area, in three homes located within a one-mile radius near the Wilton-New Canaan border.

Wakeman did say that homes located on roads with easier ways of escape–such as from one town to the next–provide more of an appeal for criminal activity than do residences on roads with only one way in or out, such as cul-de-sacs or dead ends. Still, he cautions, no one is immune. He suggested that people be more aware.

“Always watch out for any suspicious activity. Neighbors should keep an eye out for each other–if you see a suspicious car in your neighbor’s driveway, and it seems out of place, always feel free to contact us. We’d rather respond and go check and find that [it’s nothing], rather than find that the neighbor’s house has been broken into.”

Anyone with information on the recent Langner Ln. burglary or any other incident is asked to contact Wilton Police at 203.834.6260.