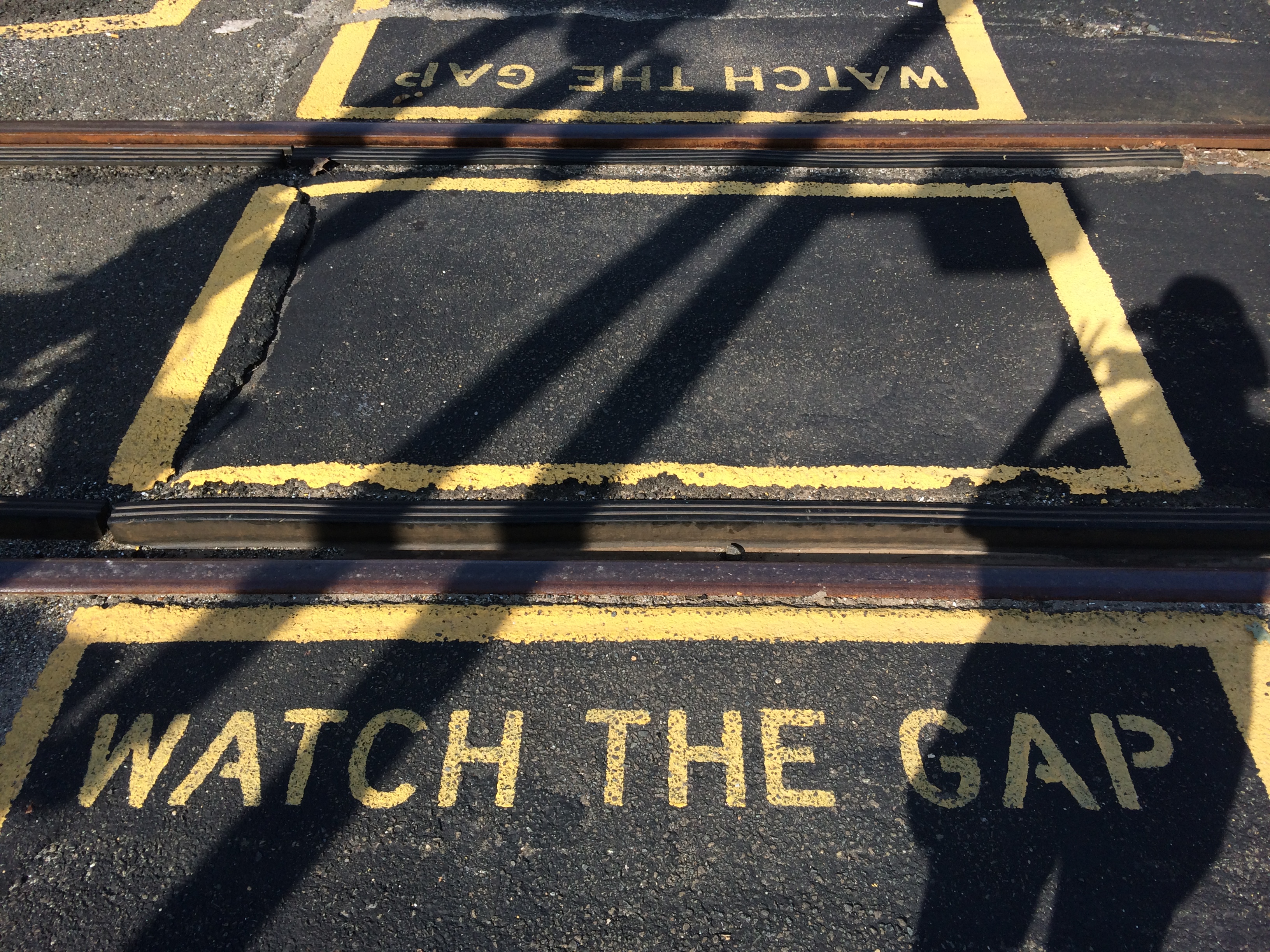 There is a big problem with the toll bill that the majority party in Hartford is intent on passing. Their effort to get it done has been met with intense opposition for many of the reasons listed in my Transportation Committee comments on [my Connecticut Insights website].

In fact, our new governor and some local elected officials have made the construction of highway tolls the cornerstone of their platform in their run for office and continue this quest with fierce determination to the great dismay of many of their constituents.

For all the grandstanding by toll proponents, there is a glaring omission in this bill–the lack of commitment to our mass transit system.

Even as pro-toll representatives and senators talk about the importance of our trains at every town hall, radio interview or press conference, not one word on trains is included in this bill. There is no language that mentions rail projects or that trains are a priority. There is language, however, identifying a toll on I-95 at Rte. 33 clogging Rte. 1 in Westport, which is near one of the busiest rail stations in Fairfield County.

Having been involved in rail debates, I know that roads take top priority. The road engineers that dominate the Department of Transportation admit little knowledge or interest in rails. Even our commuter council members’ voices have been muted by the state organized labor groups that are behind the pro tolls efforts right now.

The bill creates a rail council that will decide toll rates, where gantries will be placed and what projects will be financed. This 13-member council will have only one rail advocate. The vast majority would represent road construction members.

It is becoming abundantly clear that the toll bill being proposed gives lip service to rail service!