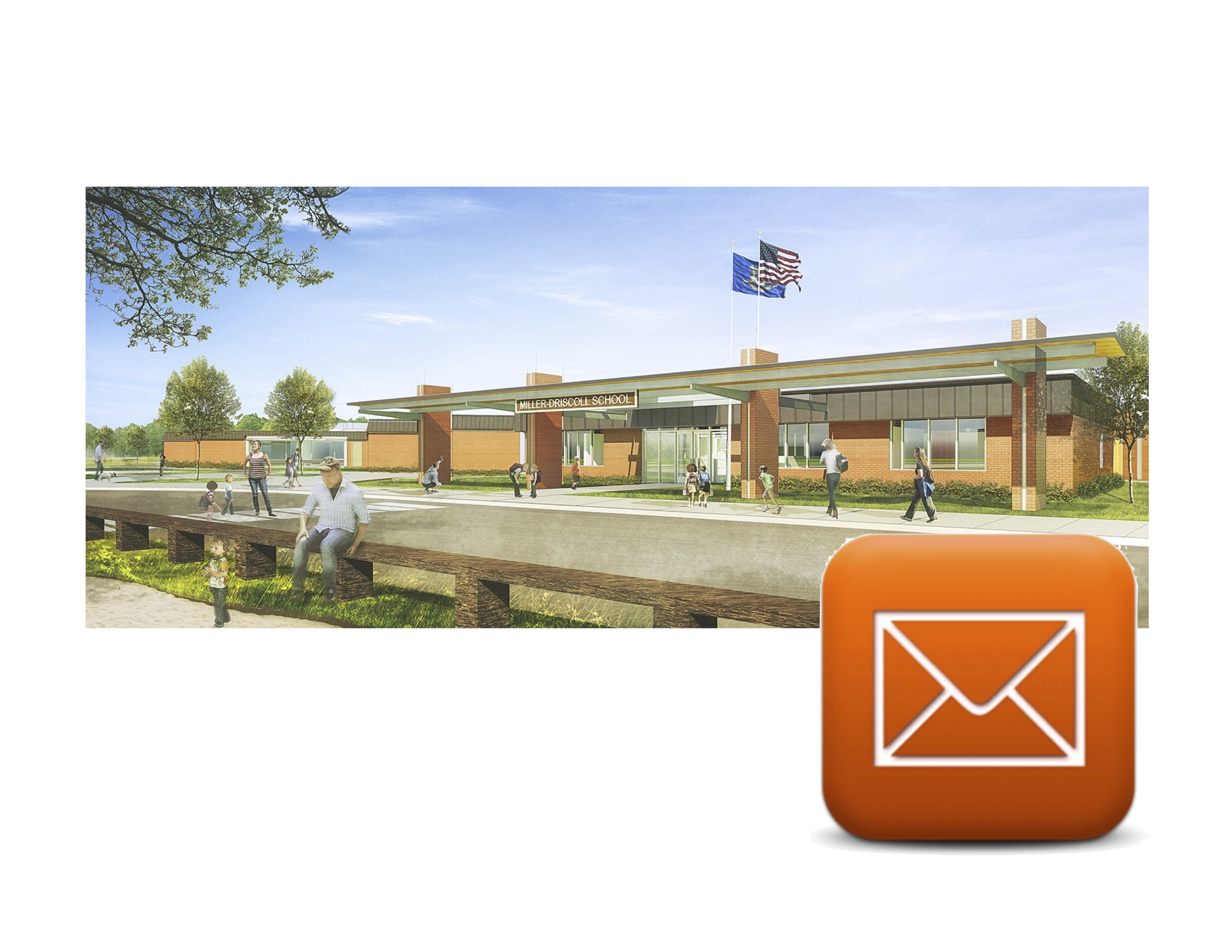 Over 1,100 Wilton citizens/taxpayers petitioned the Town for a lawful revote of the $50 million Miller-Driscoll renovation. On Feb. 2, the Board of Selectmen will present their position on the petition.

Sensible Wilton believes the BOS is obligated to call a Special Town Meeting under the Town Charter:

“The Board of Selectmen shall call a Special Town Meeting whenever it is requested to do so by petition signed by at least 2-percent of the electors of the Town and filed with the Town Clerk.”

Sensible Wilton pursued the petition because the Referendum did not follow state laws:

When Sensible Wilton and other citizens questioned aspects of the Miller-Driscoll project, we were criticized by Town officials. But if there is nothing to hide, why not make the project widely known?

Sensible Wilton encourages participation in the Feb. 2 BOS meeting to express concerns on the process/project that will saddle Wilton with $50 million of debt and inevitably detract from educational programs. Write to the Town officials or us at sensiblewilton@outlook.com or www.sensiblewilton.org to support a lawful revote.