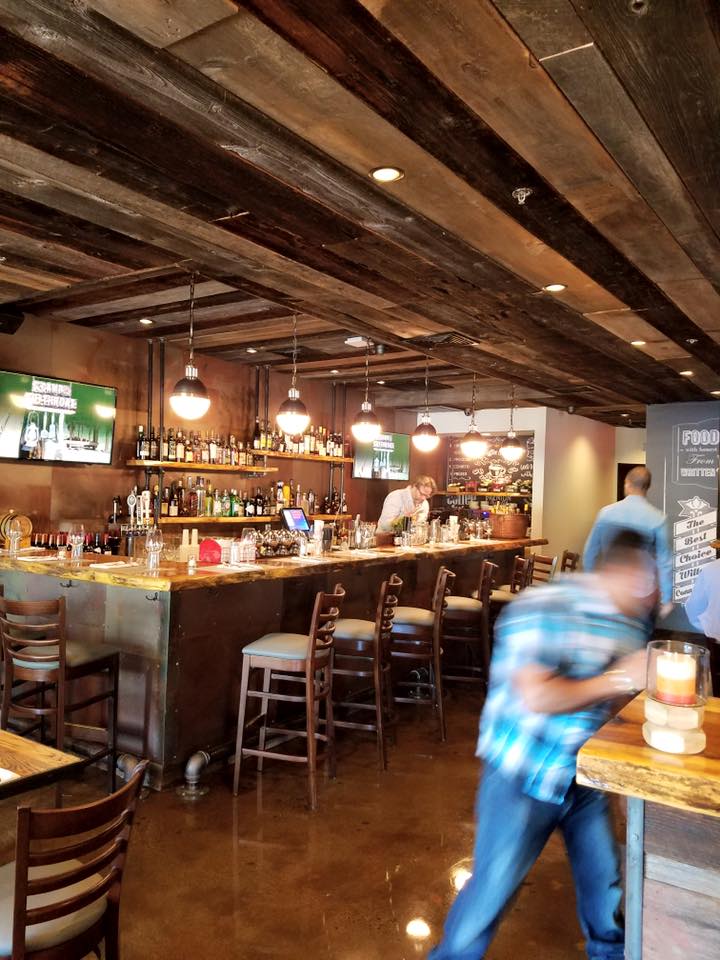 Sometime during the early hours of Monday, June 24, someone broke into the Wilton Center restaurant Craft 14 and stole an undetermined amount of cash and liquor. Wilton Police are investigating and are asking for help from members of the public who may have information.

According to Capt. Rob Cipolla of the Wilton Police, the burglary happened during the hours of 3-6 a.m. Monday morning. Police have been following up on video surveillance leads, including camera footage from Craft 14 and other stores in the Wilton River Park shopping center complex at 5 River Rd.. “We’ve done a canvas of the video footage available from other businesses in the complex and there are a couple avenues we are looking at, but we are still seeking information from the public,” Cipolla told GOOD Morning Wilton.

Anyone who may have observed something between the hours of 3-6 a.m. that morning is asked to contact Wilton police at 203.834.6260. Individuals and businesses in the surrounding area of Wilton Center who may have additional video footage are being asked to review footage and contact police with anything suspicious.