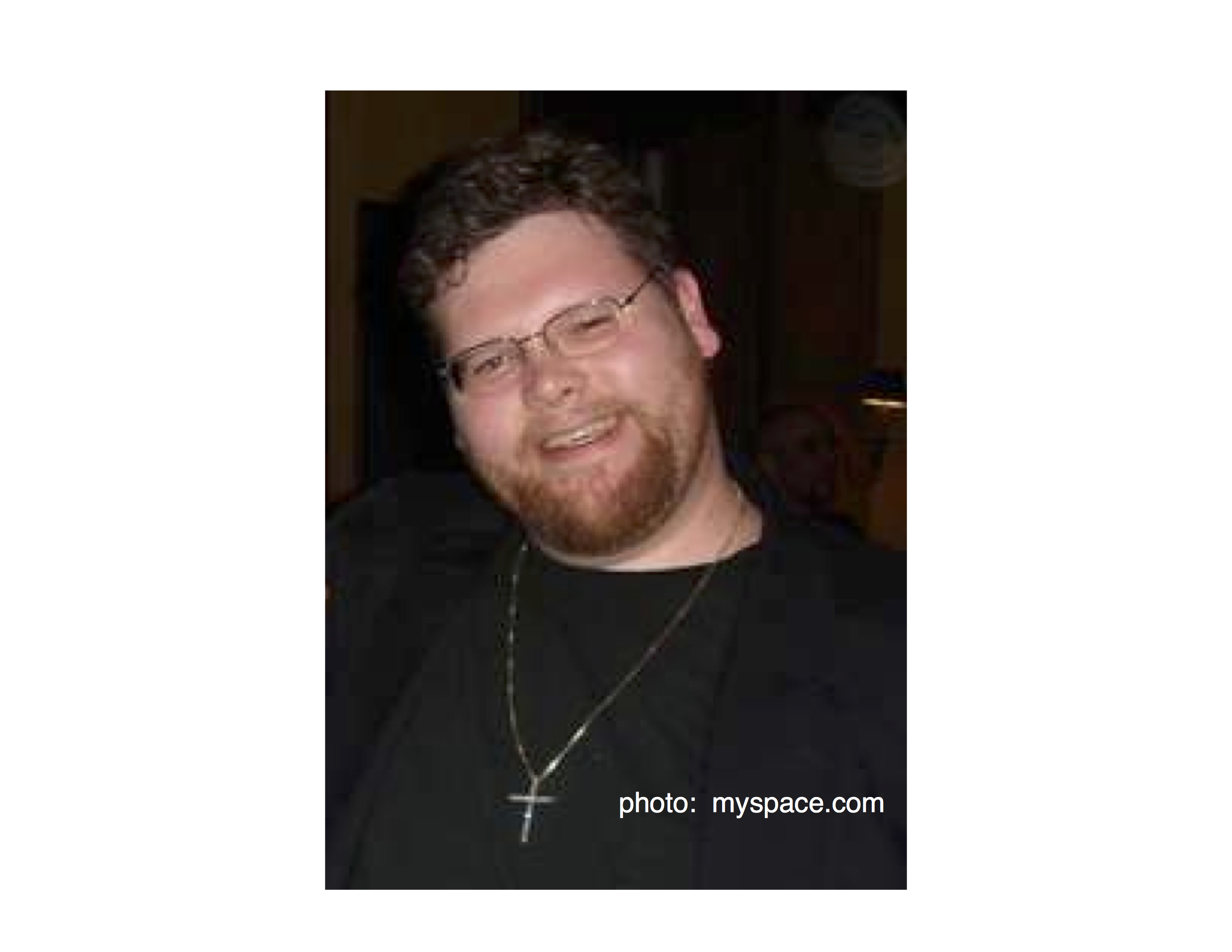 The Internet has turned up potential evidence of additional conflicting work experience and educational information for Eric Von Kohorn. On the search engine website, ZoomInfo.com, there is a listing for an Eric Von Kohorn that was collected from cached website pages of a Wilton speech therapy clinic called Connec-to-Talk.

The listing describes Von Kohorn’s work and education experience as follows (see screen-shot image at the end of this article):

“Eric obtained his Bachelors in English from Albertus Magnus College in New Haven, Connecticut. After college, Eric worked for over five years in preschool education. Three of those years he worked as the head classroom teacher. The past two years he has been focused on providing individual attention to special needs students. Currently, he is a one-to-one aide in the Fairfield County public school system working with children on the Autism Spectrum and completing his Masters in Education at Albertus Magnus University.”

It also lists a Connec-to-Talk email address for Von Kohorn.

According to Matt MacIntosh, product support manager at ZoomInfo, the information they published on Von Kohorn came from two cached (or stored) web pages on Connec-to-Talk’s website in 2011. “We last saw those pages live on Feb. 25, 2011. It’s likely that information is not available on that company’s website today.”

A search of Connec-to-Talk’s current website confirms that there is no biography for Von Kohorn on the site now.

MacIntosh explained that ZoomInfo gathers the information it lists from “public web documents like other search engines do. We organize the information on our website in sort of a resume-like format, with employment history, education background, and that sort of thing.”

According to Rosanne Zudekoff, director of communications for Albertus Magnus College, Von Kohorn did receive a bachelor of arts there, but not until December of 2013. She did say he was an English major, but there are no records of Von Kohorn ever being a candidate for a masters of science in education at the college. As well, the timing would not have allowed for Von Kohorn to have worked in preschool education “for over five years…after college.”

No mention of Albertus Magnus College appears on the resume Von Kohorn supplied to Wilton Public Schools in 2007.

In addition, Zudekoff pointed out that there is no such institution as Albertus Magnus ‘University.’

Nika Williams-Arbelo, who is a founding partner of Connec-to-Talk and managing director of the Wilton location, confirmed that Von Kohorn did previously work at the speech and occupational therapy clinic. However, Williams-Arbelo said that Von Kohorn “only worked with one family at the request of that family. He did not work with any other clients.” She said she could not provide additional information out of privacy concerns for the family involved.

Williams-Arbelo could not confirm where the information listed on the biographical write up came from as she said that Von Kohorn’s personnel files in storage and were not available for her to review.

GOOD Morning Wilton made several requests for comment to Von Kohorn’s attorney, Jason Sheffield, both in regard to the question about the resume Von Kohorn gave to the Wilton Public Schools as well as the information found on the ZoomInfo.com listing. However, Sheffield did not issue a statement or reply to any requests.

Two additional requests for clarification to Williams-Arbelo were made, but no comment was received by press time.

With questions still lingering about the resume Von Kohorn supplied to the Wilton Public Schools, GMW.com emailed and called an additional person who was listed as a reference when Von Kohorn was interviewed and subsequently hired in 2007 at Wilton Preschool. Elizabeth Morelli, the former preschool director at St. Peter Lutheran Church in Norwalk, was someone whose name was provided as a reference to school officials, but according to a review of Von Kohorn’s personnel file by WPS superintendent Dr. Kevin Smith, there was nothing in the file from Morelli–either a written recommendation or a record of contact by anyone at WPS who would have called to check a reference.

GMW.com reached Morelli by phone on Thursday afternoon, Sept. 4, but she refused to comment on anything related to Eric Von Kohorn.

Screen-shot image of ZoomInfo.com listing, click to enlarge: [Editor’s Note: the image has been edited slightly to mask names of other individuals with the same last name as Eric Von Kohorn.]