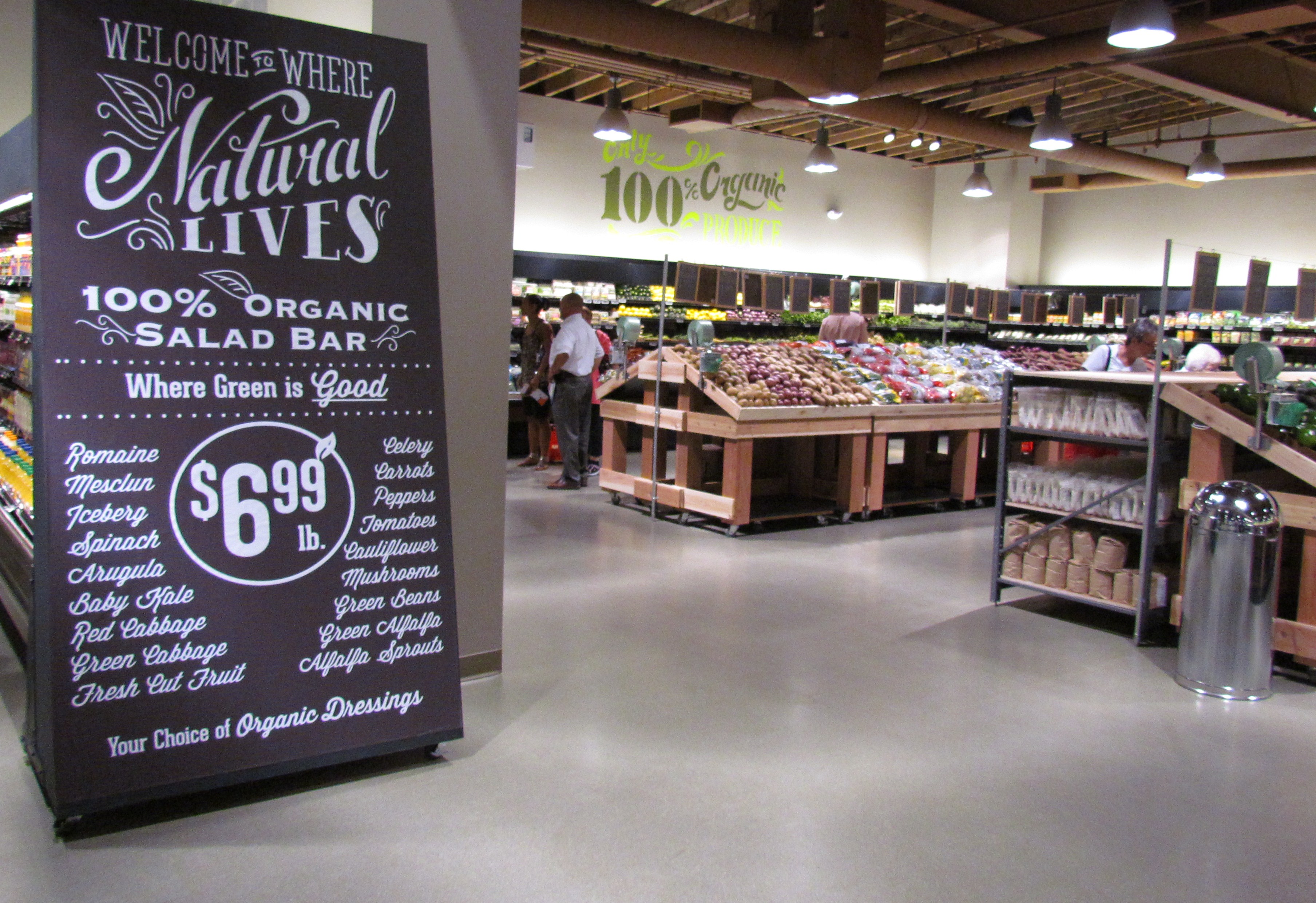 The news was confirmed by John Collins, a spokesperson for Natural Market Food Group, the parent company of Mrs. Green’s. While he said the Wilton location would close, it is the only Fairfield County location the chain will close.

“Our primary focus is on our associates and working to transition them to open positions where appropriate. We remain very committed to the Connecticut market and will to provide our customers with information on our alternate locations in New Canaan, Stamford and Fairfield. It has been our pleasure to work with the Wilton team and the Wilton community and offer our heartfelt support to them during this closure,” Collins told GOOD Morning Wilton.

The Wilton store opened in September 2013, and it was one of several locations the chain opened over that last few years, expanding from their original Westchester base. Calling the pace of  Mrs. Green’s expansion “aggressive,”  Food Trade News pointed to it as one reason why then-CEO Robin Michel was ousted in May of 2014. Since then, supermarket industry sources say, the company’s new leadership has been closely evaluating which stores are performing well, and which aren’t.

Unfortunately, the Wilton location didn’t live up to the company’s expectations, despite initial hopes when the store opened. At the time, then-CEO Michel told GMW on the store’s opening day, “What I try to do is look for locations where there really is a strong supportive community. We’ve spent a lot of time sourcing local providers in CT that don’t want to provide to larger retailers. We think that’s crucial. We want to support people that are manufacturing here, that want to be part of the community that really likes to know who is behind the counter, we can talk to you, we’ll remember—‘oh, I just got something in that I know you’ll love.’”

Local response to news of the closure has been mixed, with some consumers expressing sadness that another retail location in Wilton is closing, especially in a shopping center that has already seen some big-name and small one-off stores alike disappear, including Border’s, Zeytinia’s, Fusions Hair Salon, Delson’s Shoes and Roly Poly, the most recent store to close in the Gateway Shopping Center.

Others have speculated as to whether the location is a difficult one, especially with two more popular markets in Wilton Center–Village Market and Stop & Shop. Some people expressed support for The Well, the smaller–but locally-owned–organic market just up the road on Rt. 7. That store is owned by Wilton resident Kathy Helms.

The closure points to the continued issue facing Wilton–the struggle businesses have to stay competitive and afford what many in the business community have said are overpriced rents, and the challenge the town has to attract and keep businesses.

“We want every space in Wilton full. They were a good corporate identity to have in town. The fact that they had picked us was a good thing. It’s definitely not good news in Wilton,” Gaboriault said.

He did assess the announcement with a frank eye, especially as a resident who grew up in town as well as a professional in the real estate market.

“They did make a few mistakes–I was in there several times, and it just didn’t seem like the right product mix for that location. When Zeytinia was in there it was much more price driven, and they seemed to draw from a bigger market. Mrs. Green’s never seemed to pull that off, I think because it was expensive. Plus Wilton has one of the best markets of any town around in Village Market and a great Stop & Shop too. And you’ve got a huge Stop & Shop down the street in Norwalk, so I think it was a challenging location for them,” Gaboriault added.

Despite an anecdotal consumer wish for Trader Joe’s to consider the location, the likelihood of that is small, given that Mrs. Green’s will be at least the third food market to close in the location (prior to Zeytinia there was an outpost of Palmer’s Market in the spot as well).

Let us know if the comments what you think would work well in the spot?