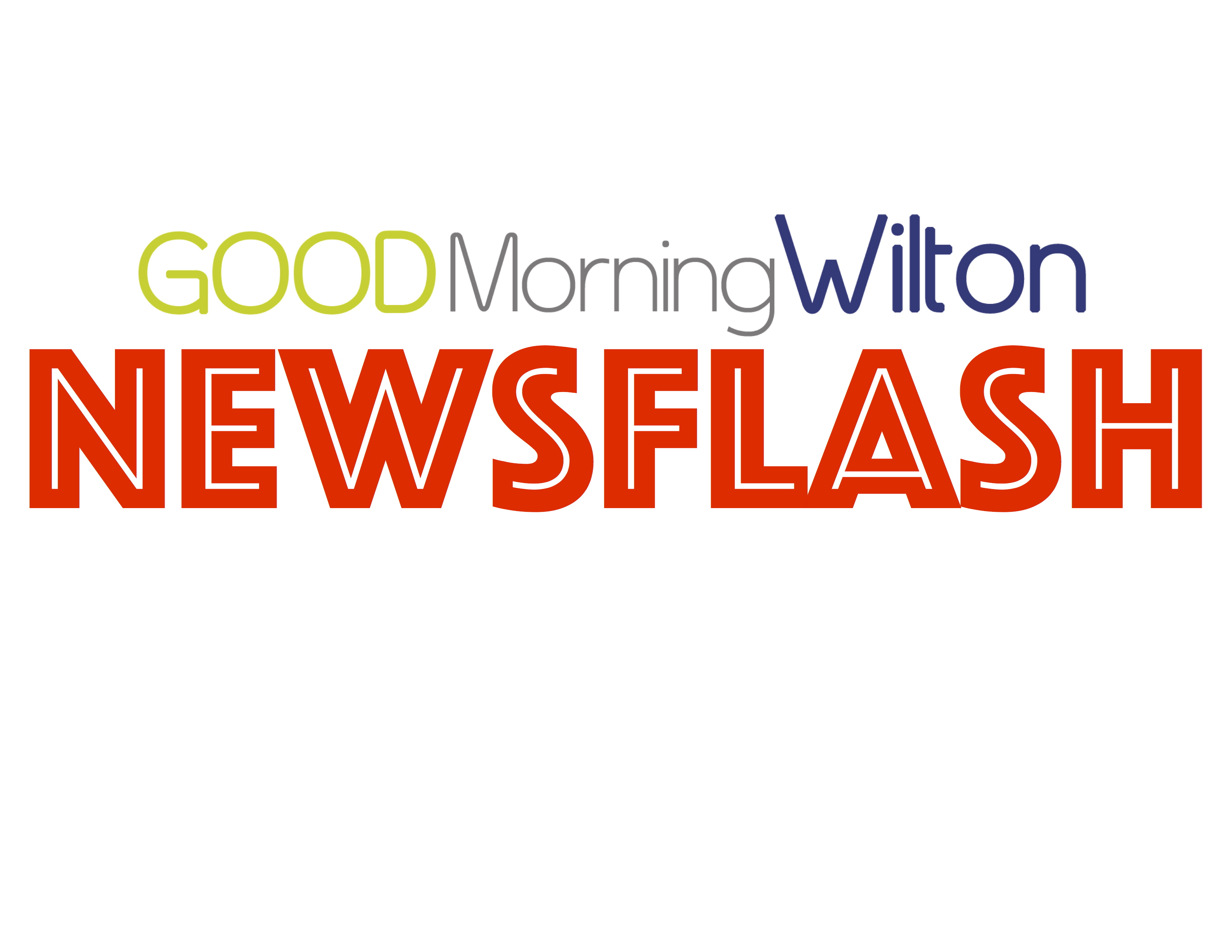 At last night’s Planning & Zoning meeting (Monday, June 22), the commissioners voted to approve two plans that have garnered much attention from the public and local Wilton press. After holding multiple public hearings and much discussion (as well as many hours of P&Z staff work), gave their approval to both the Miller-Driscoll Renovation Plan as well as a mixed-use 30-unit apartment building on Old Danbury Rd..

By approving the Miller-Driscoll Renovation plan, the M-D building committee can continue to proceed with their plans on time, including submitting the proposal to the state for potential reimbursement. (That is, unless Sensible Wilton wins their lawsuit against the town.)

As for the Old Danbury Rd. housing development, it’s the project that became the solution to the much-disputed 44 Westport Rd. development plan. The commissioners spent a good portion of their meeting discussing the available parking and potential placement of a school bus stop, before officially voting to approve the project. As they did so, several commissioners informally expressed their approval of this project as “a great thing for the town,” ostensibly because the project would increase the number of affordable housing units in Wilton.

Also at last night’s P&Z meeting, the commissioners opened a public hearing to begin to discuss the proposal for a privately funded artificial turf field at Middlebrook. The applicant is Wilton Youth Football, in conjunction with Wilton Lacrosse Association and Wilton Youth Field Hockey.

After a presentation from the applicant’s attorney, J. Casey Healy, additional members of the “Time to Turf” expert team presented information on how the field would be maintained, how water drainage would be managed, and how the field and surrounding landscape would be built.

Peter Sobel, an attorney representing the family whose property directly abuts the field (and where any water runoff would possibly drain to), surprised the commission with materials he said would prove that zoning regulations do not allow for the commission to even consider the matter–or, “…why the application is deficient or does not apply.”

One reason Sobel outlined was his assertion that Wilton Youth Football should not even be an applicant and had no legal standing to bring the land-use application because it has no legal ownership of the land in question–the property is town-owned and committed to use for the school, the town has the title to the land and the Board of Ed manages it. Acting chair Sally Poundstone said the commission needed time to review the materials, and town planner Bob Nerney suggested having the commission’s attorney review it as well, to advise on the legal questions Sobel had raised.

Two Wilton residents spoke against the project during the public comment portion of the hearing. One–Woodson Duncan–distributed a list of pollutants that come from the materials that make up the turf; the other–Anthony LoFrisco–talked about the reported health risks and dangers associated with playing on a turf field. Both men live near the Middlebrook field and have previously spoken out against the plan to install artificial turf.

They were followed by Chris Skillin, who oversees the Wilton Lacrosse Association‘s girls’ program. He spoke to the commissioners about why the sports leagues needed the field, including how a shortage of playing fields often forced younger children “to have to practice at 7, 8, 9 o’clock at night.”

The hearing was continued until the next meeting on July 13.

The first sculpture in the program was a piece called “Nurture,” created by by internationally-renowned artist Peter Rubino, a former Wilton resident of 28 years. Rubino donated the artwork and it now sits on town-owned land on Hubbard St..

Members of the public are invited to attend.