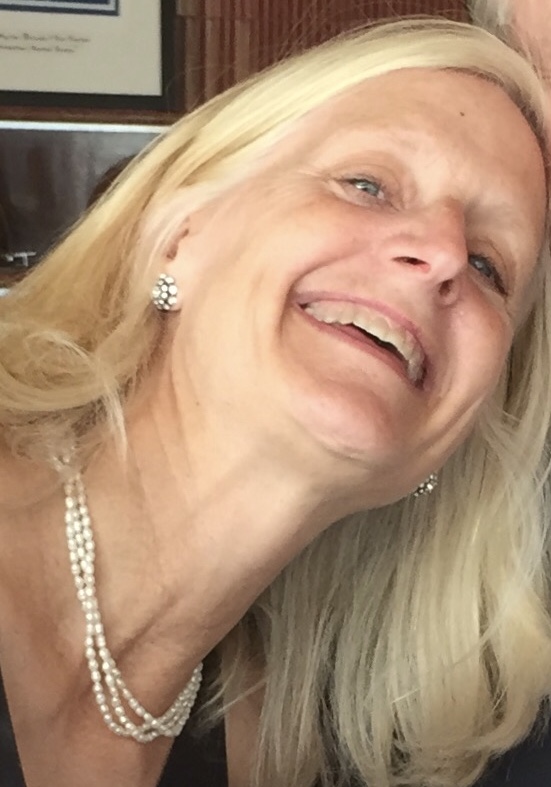 Loralyn Ledwell Cropper lost her long battle with cancer on Saturday, Oct. 13, 2018. She was surrounded by her family and friends. She was 56, and a 12-year resident of Wilton.

Loralyn was born in Southern California and grew up in Malibu. She graduated from Santa Monica High School in 1980 and earned her BA from Scripps College in women’s studies, with a concentration in modern dance.

After graduating in 1984, Loralyn struck out on her own and settled in the Lower East Side of Manhattan to establish a professional dancing career. She had some success, performing at the New York Civic Center and PS 124, but after several years struggling as a dancer, Loralyn changed careers. She graduated from Columbia Business School in 1992 with an MBA in marketing. She worked as a marketing executive for various cosmetics companies including Avon, Estee Lauder and L’Oreal. She was proud of her work, often saying, “Cosmetics help people feel good about themselves.”

While raising her children, Loralyn took a break from corporate life to work as a community counselor for Au Pair in America, through which she got to know many Wilton families closely. In 2011, Loralyn embarked on yet another career change and found her passion in fundraising and development. She began by raising money for Riverdale Country Day School and City College of NY, but she really hit her stride working for the US Coast Guard Foundation. She raised money for improved facilities and scholarships for the children of those serving in the Coast Guard. She was a natural born fundraiser.

In 2017 and most of 2018, Loralyn led the Coast Guard Foundation in raising money nationally. The secret to her success was that she loved people. To Loralyn, contacting prospective donors for gifts wasn’t making a cold call, it was making new friends and talking about how to help the service members.

Loralyn is survived by her husband of 22 years, Patrick Cropper, and her children, Emma Cropper and Lewis Cropper. She will be dearly missed.

A memorial service will be held on Saturday, Oct. 27, 2018, at 11 a.m. in the chapel of the Fifth Avenue Presbyterian Church at the corner of 5th Ave. and 55th St. in Manhattan.

In lieu of flowers, donations may be sent to the US Coastguard Foundation.