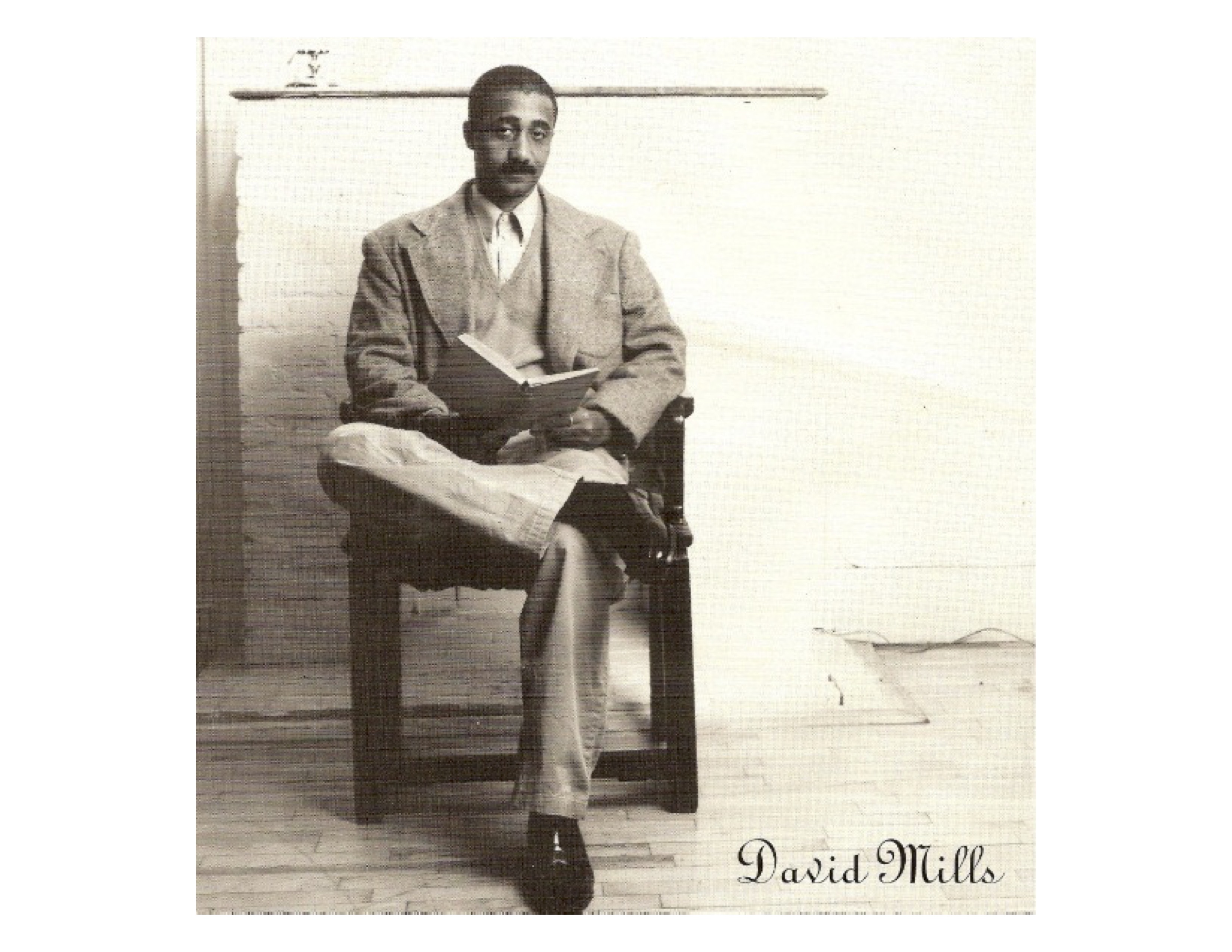 The Wilton Congregational Church will be presenting a one-man performance of Martin Luther King Jr.’s “Letter from Birmingham Jail” and “Beyond Vietnam.” The performance by David Mills will be at 4 p.m. on Sunday, April 26.

The “Letter from Birmingham Jail” defended the strategy of nonviolent resistance to racism. The open letter, which was written during King’s April 1963 jailing for an anti-racism march, was subsequently published in multiple journals and remains a significant essay of the 1960s civil rights movement.

King’s “Beyond Vietnam,” a 1967 speech given at Riverside Church in New York a few weeks before a major anti-Vietnam march, is considered by some to be the most controversial speech of his career.

Actor and writer David Mills has worked professionally in the dramatic and literary communities for more than a decade. For three years, Mills lived as writer-in-residence in Langston Hughes’ landmark home. There, he was inspired to put together a one-person show of Hughes’ work, which he has performed in numerous colleges and was twice invited to perform for the mayor of Washington D.C. The American Library Association recently voted Mills’ Hughes piece the number-four young adult show, nationwide.

Admission is free, with donations accepted for the WCC Youth Ministry. The performance will be at the Wilton Congregational Church, 70 Ridgefield Rd..