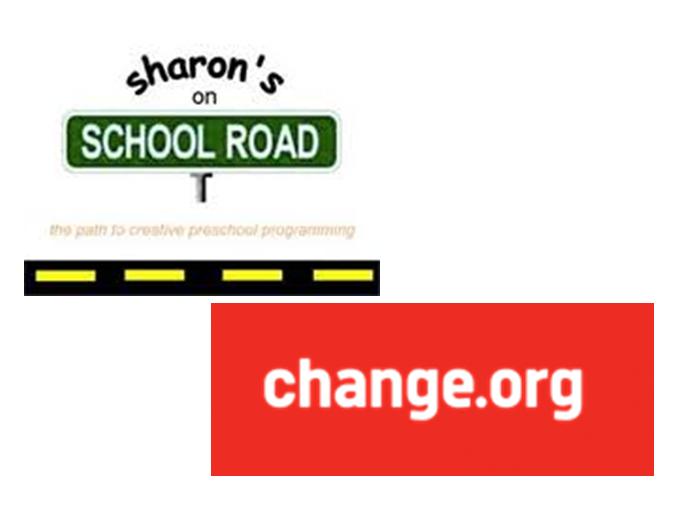 A Change.Org petition has been started, asking First Selectman Bill Brennan to reconsider approval and support of the On School Road toddler program at Comstock Community Center.

The petition was created by Wilton parent Kim West, whose older daughter graduated from the program run by “Miss Sharon” Cawley last year; her younger daughter was set to start preschool in the threes class when the program was suddenly closed one week before the scheduled start date. Parents were notified of the closure by an email from Parks and Recreation director Steve Pierce and given no alternative programming option.

The town was forced to close “On School Road” after the CT State Department of Public Health said the school could not operate as it was structured because it was not properly licensed with child daycare licensing. Miss Sharon and town officials eventually created a limited schedule of classes to offer to Wilton families, but the flexibility and number of hours offered by the department was drastically reduced, and the program as it was structured no longer exists.

In an email to GOOD Morning Wilton West wrote, “My objective is that [Brennan] supports Parks and Rec and allows the On School Road program at Comstock Community Center for the foreseeable future.” On the Change.org page, the stated goals include getting the program “up and running as soon as possible,” “put[ting] 11 teachers back to work,” and “support[ing] the rest of the Parks and Recreation programs by creating awareness of what is done by that department.”

West sent an email to On School Road parents on Thursday morning, updating them on conversations she’s had with Parks & Rec officials about the program and where things stand for the school and teachers. She wrote the following:

While all of us have figured out other solutions for our children, most of the teachers are still unemployed and there isn’t a clear plan by the town to get this program back up and running.  I know there are parents that want this program up and running for their children and for the children of the future.  Here is what I know:

West believes the Parks and Rec commission is “completely in support of this. It appears that Town Hall has another agenda…which is disturbing as when we (tax payers) agreed to finance the roof on Comstock it was in support of the programs that were there.”

Multiple calls and messages to Steve Pierce and Bill Brennan were not returned by press time.

Comments left by signers included these:

This program is a tremendous asset to the Wilton community and provides great value to some of our youngest members of the community and their families. –Megan Whitman

All my children went to this program and Miss Sharon and her group of teachers not only taught them necessary skills to go into kindergarten, but they all showed them great love and kindness. It is one of the few programs in Fairfield County, that can offer affordable preschool education. As PTO President of a public school, I am becoming more and more acquainted with the utmost necessity of affordable preschool education. I hope that we can a find a way to preserve this program for the benefit of the community.  —Lorena Davison

My children have all flourished under Sharon’s care and I want to see my youngest finish her preschool years there. This program is unique to the area and absolutely needed for working parents who want more than day care but a nurturing preschool environment. –Jessica Christ
Sharon’s Room is a valuable asset to the Wilton community. It is vital that Comstock remain a community center for all members of the Wilton population to enjoy and come together. –Clarissa Cannavino

West is hoping the first selectman will meet with her and a group of parents to discuss the future of the school.