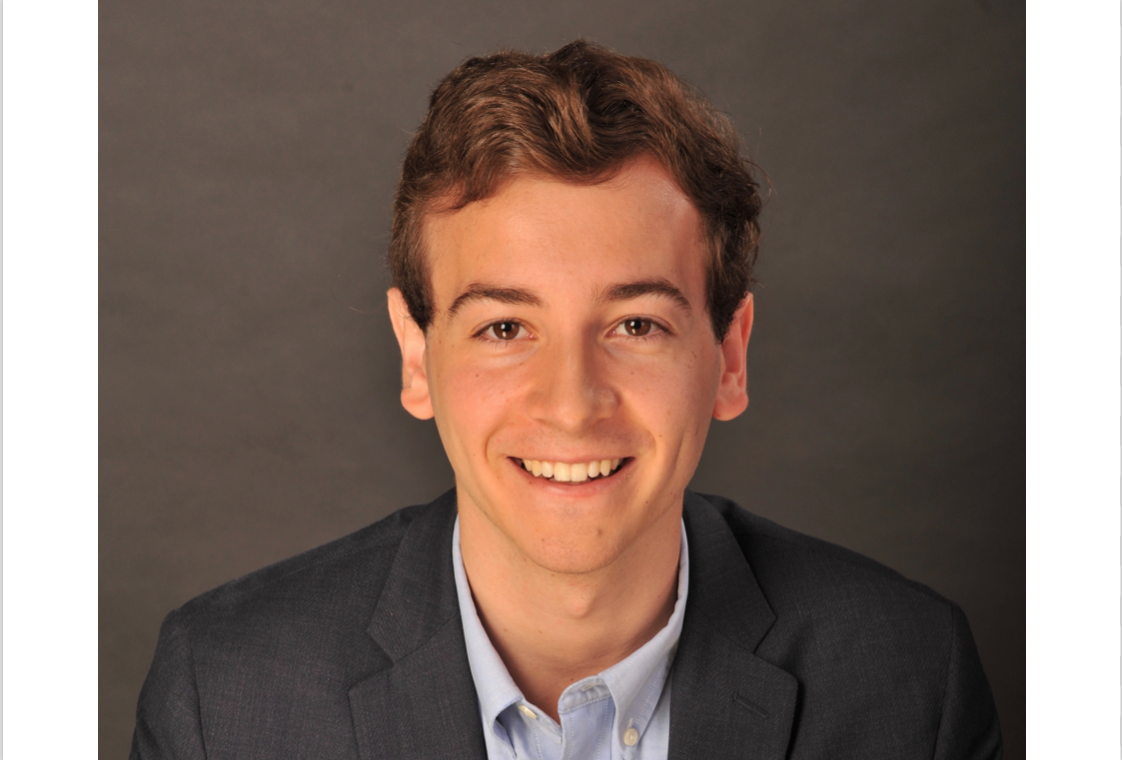 Tax season is creeping up on us, and I’m hearing once again from constituents who have been hit hard by the $10,000 deduction cap on state and local taxes. Our local real estate market was left reeling after President Trump’s 2017 tax change, and many in my community are feeling exasperated. In 2015 alone, 484,000 Connecticut citizens took deductions for state and local taxes that exceeded the cap, and estimates show Connecticut residents lost a collective $2.8 billion dollars in 2018 as a result of this change. This past December, Congress voted to eliminate the tax increase, though the Senate is not likely to approve it and President Trump has already threatened a veto.

Once again, it’s up to Hartford to undo President Trump’s harm and seek relief for taxpayers in our community. I believe I was elected to fight for new and innovative ideas in the Senate circle. Well, here’s a big one:  let’s consider partially replacing the state income tax with a payroll tax. This would not cost workers in the state, nor their employers. In fact, it would save approximately $1 billion annually for state taxpayers.

As you know, payroll taxes are taxes based on wages paid to employees. Whereas personal income taxes are paid by individuals based on their earned income, payroll taxes are paid by employers to the government before wages are paid to employees. Transitioning to a payroll tax would give Connecticut wage earners and employers a tax break, paid for by the federal government, by reducing their net state and federal tax liability. Connecticut wage earners could save approximately $1 billion under this plan, as it would limit increases in their adjusted gross incomes (AGIs) for federal tax purposes, resulting in a reduction in their federal tax liability and an increase in take-home pay.

Importantly, the implementation of the payroll tax would be paired with a reduction in state income tax rates on wages. In other words, we could cut taxes and put more money in the pockets of consumers, families and entrepreneurs.

You probably want more details–and I do too. I’m not certain that this is the only solution, but I know it’s a problem we need to address. That’s why I voted last year to create a Payroll Commission. I’ll be following the work of this commission, and I’ll be sure to report back as they examine the viability of this reform.

Everyone under the Capitol dome wants to help businesses, and this new proposal could do just that. While the payroll tax would technically transition the responsibility of paying the tax from employees to employers, it does not increase the overall tax burden on Connecticut businesses—in fact, it reduces it. Connecticut employers would accrue at least $600 million in savings under the payroll tax plan by limiting increases in their federal FICA (Social Security and Medicare) tax liability on wages paid to employees. Additionally, the payroll tax would be deductible by businesses as an expense on their federal tax returns, thereby reducing the amount they pay in federal taxes.

This concept may seem radical, but we would not be the first state to adopt such a change. A number of other states, including our New England neighbor New Hampshire, have found success with similar strategies.

This idea has been criticized by some around the Capitol Building as too complicated. But when did complexity become something to avoid when crafting public policy? Our tax structure is nuanced, but we can’t allow that nuance to get in the way of creativity and progress. I’ll continue to fight for relief for constituents who have been impacted by the SALT deduction cap.

State Senator Will Haskell represents Wilton and the other towns of the 26th District.