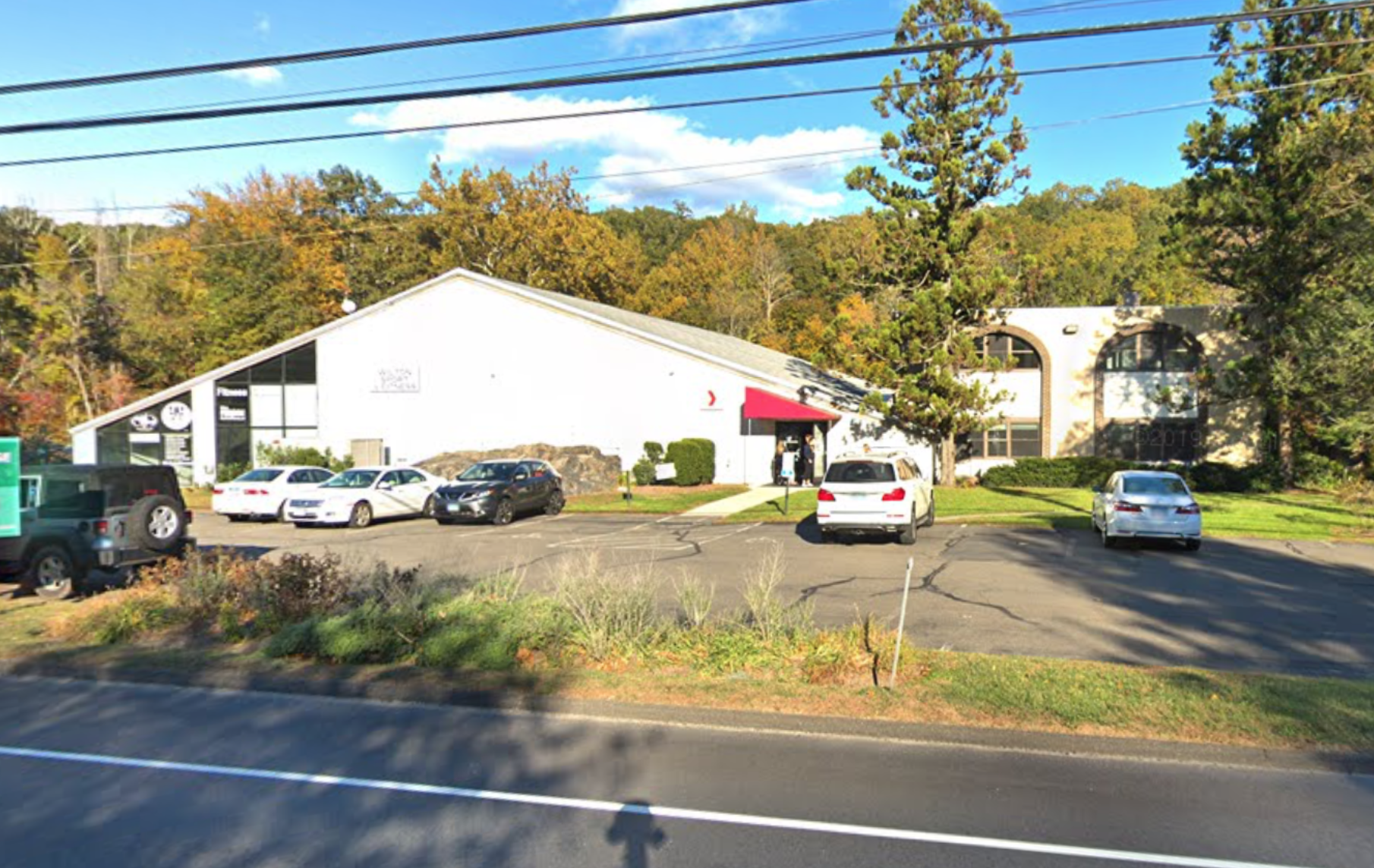 According to court documents, the owner, 644 Danbury Rd. LLC, owes $254,629.15 in property taxes to the Town, dating back to 2013. The town first took action against the owner in March of 2018, filing suit and motions for foreclosure. In October 2018, an appraiser hired by the town valued the property at $1,800,000. Additional documents and testimony were submitted to the court through the end of that year, with no response from the owner or owner’s attorney.

Court records show the defendant did not appear or respond at all until after judgment ordering the foreclosure (plus attorneys’ fees) was made by the court in favor of the Town on Jan. 2, 2019. Two days later, the lawyer for the defendant made the only action on the case thus far on behalf of the owner, by submitting a ‘request to revise‘ the complaint, asking for a minor edit on the initial complaint document. But by that point the judge had already rendered a decision and set the sale date for Saturday, July 6, 2019.

On June 28, just one week before the scheduled sale, the owner’s attorney made a second plea, this time asking the judge to reopen the judgement and postpone the sale date by a month. In a motion filed for the defendant, the attorney argued that 644 Danbury Rd. LLC wanted more time to try and pursue “any and all possibly foreclosure avoidance alternatives.”

The attorney for the town, Matthew Studer with Berchem Moses P.C. argued in an objection that not only had the court-appointed Committee administering the sale of the property “already incurred substantial fees and costs in preparation for the sale,” but also the four-month time period allowed by law for the court to reopen the foreclosure period had passed.

Studer’s objection noted that since Jan. 2, when the foreclosure judgement was ordered, the Town and 644 Danbury Rd. LLC had held “multiple discussions” but he still argued for the sale date to remain on July 6.

In late June, a second, independent appraiser valued the property at $1,650,000.

The building contains both office space and gym space, the latter of which is currently occupied by two tenants–Wilton Sport and Fitness and the Wilton Family YMCA Gymnastics facility.

The notice of auction shows that the sale will take place on the premises of 644 Danbury Rd., at noon on Saturday, July 6.