After the success of its first podcast, Stay at Home in Wilton has released the second in the series, “The Story Next Door,” bringing two generations together in one conversation. The podcast was developed to connect people who typically wouldn’t have a lot in common. This time Stay at Home introduced two women with a very unique connection. They both have lived in the same house at 6 Godfrey Ln. in Wilton Center–only 68 years apart.

Anne Goslee-Jovovic, a Stay at Home in Wilton member who offers a unique perspective on growing up in Wilton after moving here 72 years ago, recently sat down with Nadia Voravolya, a Wilton High School senior and A Better Chance (ABC) of Wilton scholar, to share stories about Wilton, the house they have both lived in (which is now the ABC house), and their other worldly adventures.

Goslee-Jovovic shared one of her memories that highlights the difference in the times when these two lived in the house on Godfrey Ln.:  “Children owned the center of Wilton, riding their bicycles everywhere. We were free spirits and would go where we wanted,” she said, in definite contrast to today’s life in downtown Wilton.

As the two chatted, they discovered that no matter where they lived or traveled, it was about the people they met who made a place special. And right now for these two, that place is Wilton.

To listen to the entire Podcast, visit: the Stay At Home In Wilton website. 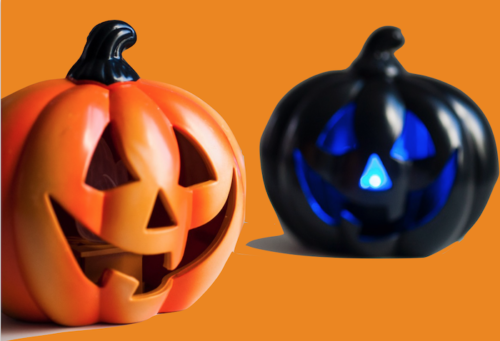