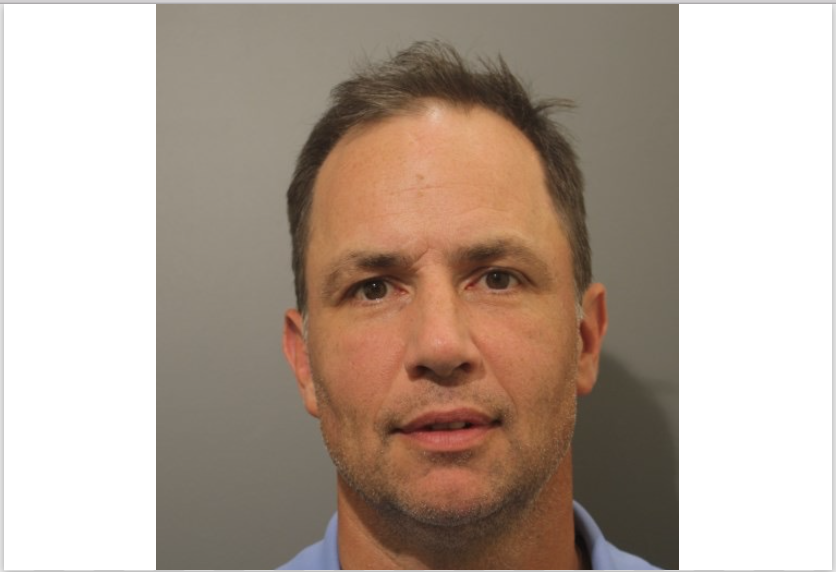 The following is a news release sent by Wilton Police.

During the girl’s soccer game between Wilton High School and Fairfield Ludlowe High School, on Oct. 25, at WHS, Eagan’s daughter was involved in an altercation on the soccer field with another player from Ludlowe that had to be broken up by the Ludlowe coaches. After the game Eagan confronted the victim in the parking lot, by yelling at him and accused the victim of assaulting his daughter during the game. According to witnesses and the victim, Eagan then choked the victim and struck him in the chest. Eagan was then pulled off the victim by other coaches and parents, and then left the scene in his vehicle. Eagan was arrested a short while later at his home after refusing to come down to the police department to speak to the investigating officers. The victim was transported to Norwalk Hospital for minor injuries.