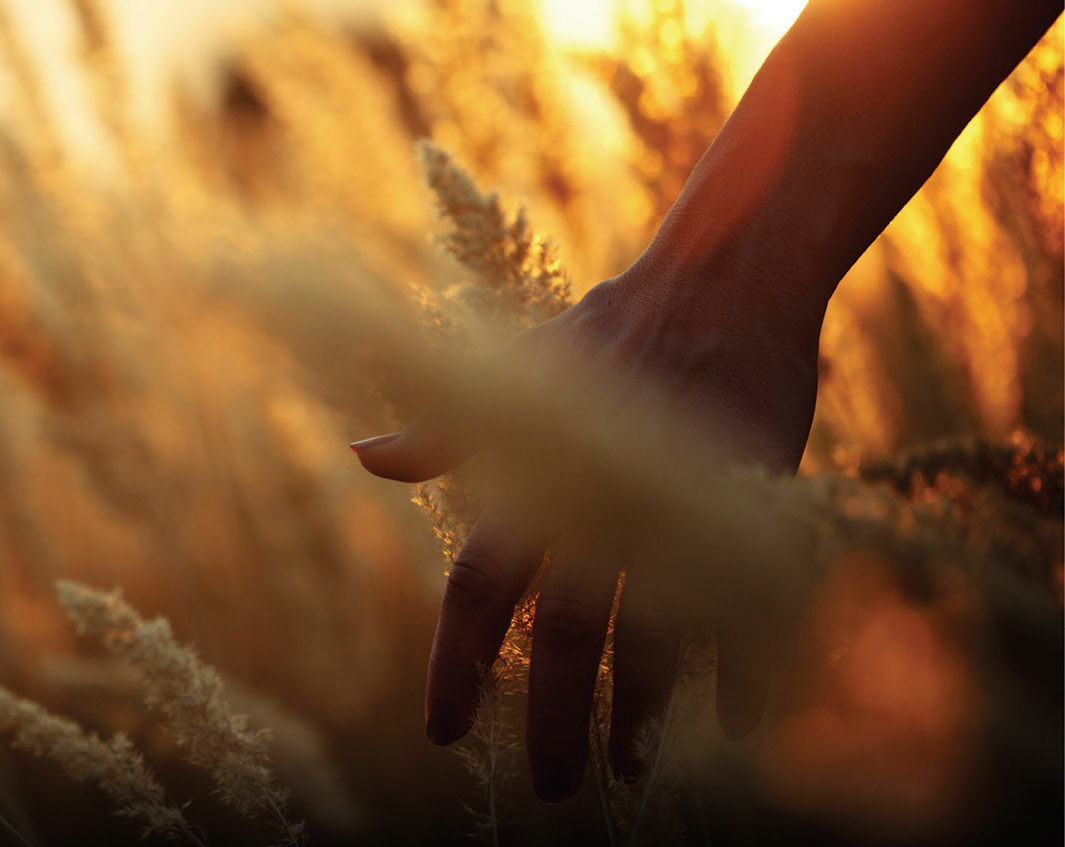 This Sunday, Nov. 9 at 7 p.m., Wilton Library will offer a screening of an important documentary on hunger and poverty called Every Three Seconds. One of the film’s executive producers, Jeanne Robertson, is a Wilton resident, and she says that it’s a film that carries a very important message.

“Every three seconds, someone in the world dies from extreme poverty and hunger. Typically, it’s a child who dies from a highly preventable disease. We wanted to make a film that would help to engage audiences to be a part of the solution. To let people know that this is not a plague or a situation that can continue. We have the resources, we have the wherewithal, we have the ability to end this terrible scourge against humanity. But what’s lacking is the human will to make it happen.”

The film features five stories of “ordinary” people of vastly different backgrounds and generations, each of whom has asked what he or she could do to end hunger and poverty, and then has done something remarkable to try and do that. The filmmakers hope that audiences will discover the potential each one of us has to do something to change the world.

“It became as much a film about how some have a hunger and need for food and nourishment, and how many of us, especially in the Western world, have a hunger for meaning in our lives and a hunger to feel like we can do something impactful,” Robertson says.

The documentary is directed by award-winning filmmaker Daniel Karslake; fresh off his first acclaimed documentary, For the Bible Tells Me So, he was prompted to make the film after hearing a lecture on hunger and poverty from a minister, who used the three-second statistic.

“Dan said, ‘There’s no way that is true. I’ve got to disprove this.’ He set out initially to do research,” explains Robertson.

Robertson became involved with the project at the request of Karslake, someone she’s known since they were friends at Duke University. “We both were public policy majors, we both did a lot of theater, we became best friends and had this life-long friendship–but never had worked together.” They both had done a lot of fundraising and development work in the non-profit world, and Karslake asked for Robertson’s help with raising money to get the film made.

One of the unique aspects, says Robertson, is that there’s a focus on how parents can encourage their children to do something to help. That’s most clear when the film features one young 7-year-old London boy who, moved by the destruction of the Haiti earthquake, does something to raise money and help.

“The film explores the role that parents play in helping to nurture, engage and inform children and global citizens who are concerned about issues and decide that they can be a part of different solutions and get involved. To help their children learn how to think beyond their own immediate needs, maybe even beyond the needs of their immediate community. That there are plenty of opportunities for people and families to be involved,” Robertson says.

The other important message is how everyone can do something in their power, no matter how big or small. Not everyone has to be a Bill Gates and set up a multi-billion dollar foundation to solve the problem on a global scale. Contributing to a solution runs the gamut from working on this film like Robertson did to something much simpler.

“It doesn’t have to be life-altering. It can be the great stuff the kids are doing in the recycling club at Middlebrook; it can be picking up extra items at the grocery store to help restock the food pantry,” she says. “I hope people watch this and leave feeling a call to action–‘What can I do?'”

In an area like Fairfield County and Wilton, where the issues of hunger and poverty aren’t as readily apparent, Robertson says it’s especially important for people to see this film and be aware.

“It can be easy to become myopic, in a small town like Wilton where you forget about the rest of the world, or even that there are people living in your own community who are challenged and having a tough time making ends meet. It’s critical. Plus there are certainly people who have resources, who can be doing more.  Sometimes people get so busy with life, they put that ‘stuff’ on the back burner, when it can be so incredibly rewarding and meaningful to help someone else.”

The film premiered in New York last month, and screenings continue to happen around the world, including at several film festivals around the world. Robertson says the plan eventually is to produce a shorter version that can be shown in classrooms. As well, producers hope people will purchase DVD copies and host private in-home screenings, and that there will be other ways to get the film shown–and get the message out.

“All of us who worked on the film, our main objective is to have it seen and to inspire people. There is a call to action at the end–people can actually text from their phones to various organizations that we feature, and our website has lots of links to other organizations we vetted and feel are worthy, and doing good work in the area of poverty and hunger elimination,” Robertson says. “We want people to see it, talk about it and tell other people to see it.”

At this Sunday’s Wilton Library screening, Karslake will participate in a Q&A moderated by Wilton Magazine editor and documentary filmmaker Megan Smith-Harris following the film. Robertson will host a brief reception after the Q&A. The screening begins at 7 p.m.