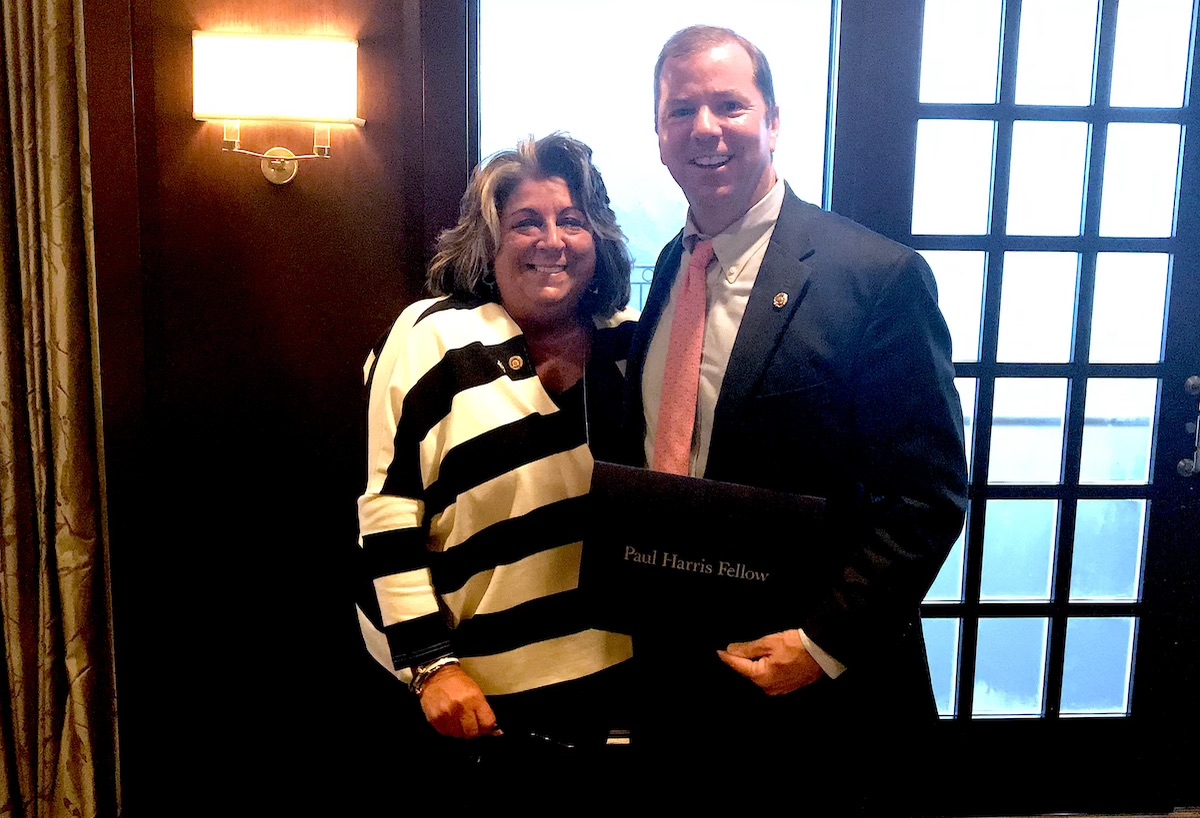 The Rotary Club of Wilton held its 38th annual Celebration Dinner last week, to celebrate both another year that the club contributed significant volunteer time and financial support to local organization as well the contributions of one community member in particular.

During the dinner, the club presented Wilton Public Schools‘ superintendent, Dr. Kevin Smith, with its Paul Harris Fellow Award, recognizing “the highest professional, ethical standards; service toward others; and goodwill toward mankind.”

Presenting the award to Smith was Carol Johnson, vice president and Wilton branch manager of Fairfield County Bank. She alluded to the pressure and attention Smith gets in his position, often facing criticism for one of the toughest jobs in Wilton.

“Our recipient of this year’s award demonstrates the very tenet of Service Above Self, which is the foundation of Rotary. His passion and energy, which are under constant microscopic scrutiny, are proof positive that his devotion to his work is not simply his vocation, but his avocation,” she said in her introduction.

Johnson added that Smith has had a “significant impact” on Wilton’s schools and community, and listed “a few” of his accomplishments since joining the district at the helm in 2014, on a list she said was “too long to enumerate”:

She added that Smith “constantly strives to provide the highest quality programs, which make our Wilton Schools the cornerstone of our community.”

The Rotary Club of Wilton is one of the most generous service organizations in Wilton. Since 1982, Wilton Rotary has raised and returned over $750,000 to the Wilton community and outside organizations. 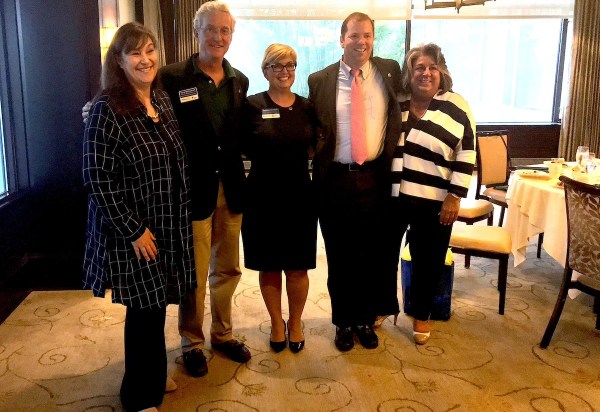 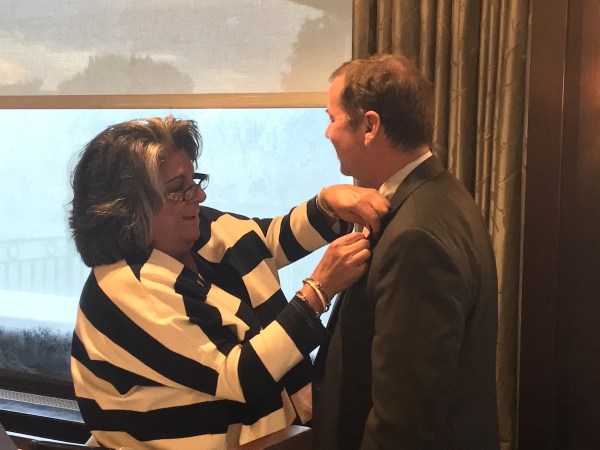 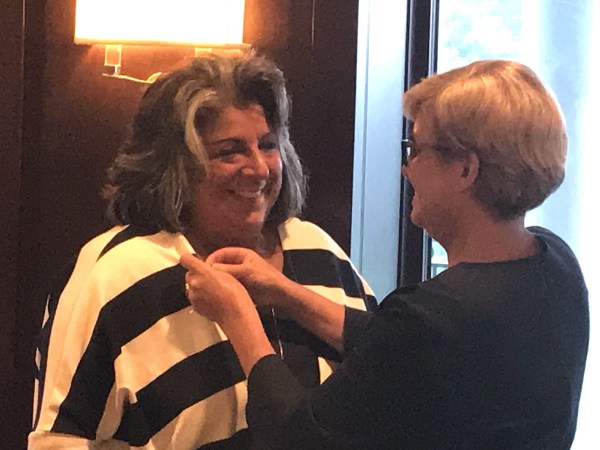