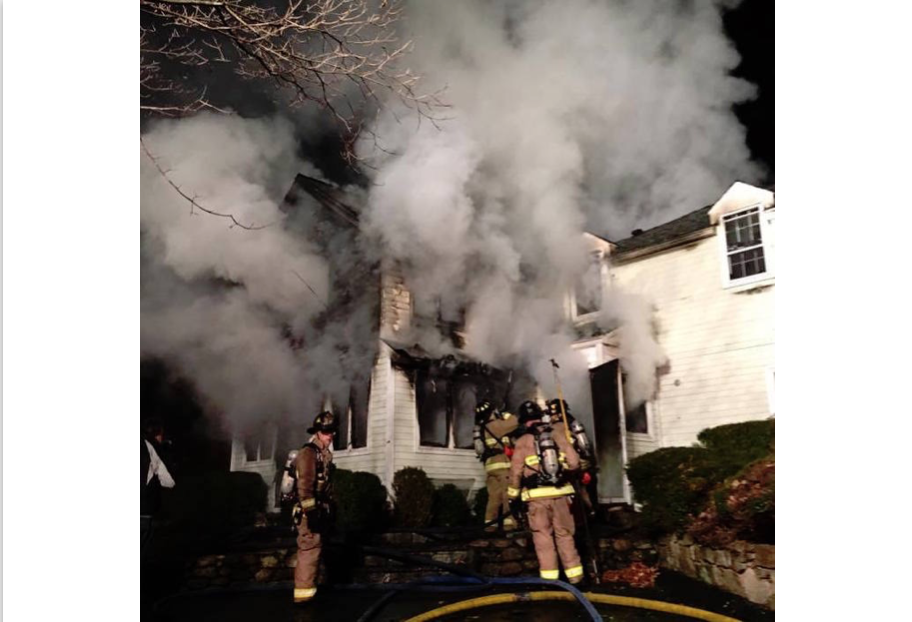 A single-family house fire at 14 Shadow Ln. on Thursday night was large enough to require mutual aid from all six surrounding towns to battle the flames. Wilton firefighters had two engines and a truck on site, plus assistance from Westport, Norwalk, New Canaan, Ridgefield, Weston and Georgetown fire departments, as well as Wilton CERT, Police and Volunteer Ambulance.

Police closed down Shadow Ln. to cars for three hours as firefighters worked to extinguish the blaze. The house was unoccupied at the time of the fire; the owners’ dog had been inside but escaped. The house was destroyed.