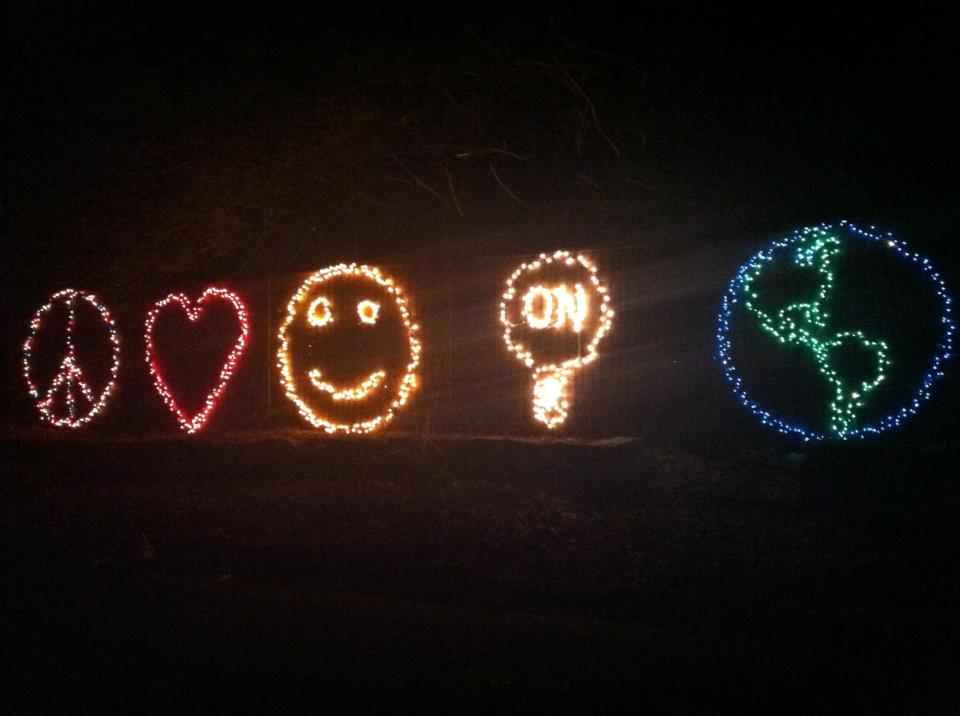 A group of Wilton residents has organized under the name Peaceful Families United, and they are planning to hold what they call a “silent peaceful demonstration” in Wilton Center this Saturday, Nov. 19, starting at noon until 2 p.m..

The group is emphasizing that it represents non-partisan interests. According to a flyer promoting the event, the group has “no political party affiliation and welcome[s] all people who promote love and understanding.”

The flyer also describes the intent of the silence demonstration as symbolizing “people who are too afraid to speak due to the unfortunate activities which have taken place lately in our own communities.”

Peaceful Families United has written a mission statement:  “…to promote a family dialogue concerning civic responsibilities, to give information on how parents can empower teens and children to take positive action toward their own civic obligations, and to promote love, understanding, unity, equality, and respect among all.”

Demonstration organizers are asking attendees to gather on the sidewalks along Old Ridgefield Rd. and River Rd. in Wilton Center. Due to town permits, the only sidewalks that can be used are the public, town-owned ones; some private sidewalks have been designated as off-limits, including those in front of the Barringer Building (72-96 Old Ridgefield Rd., where the Village Luncheonette, B-Chic and Wilton Cleaners, among others are located) as well as in front of Fairfield County Bank (190 Old Ridgefield Rd.).

Organizers are asking anyone who takes part to “be peaceful as an attendee; [the] goal is to promote unity, equality and respect within family communities through education and awareness,” according to the flyer. Handouts will be distributed about how to education children about civil liberties, and some printed signs will be available, although organizers encourage attendees to make and bring their own.

Organizers also want to make sure all signage have no mention of political figures, political parties or negativity, and be aimed instead at “togetherness.” Words they are suggesting for signs include Unity, Peace, Love, Community, Togetherness, Freedom, Safety for All, Peaceful Families United, Justice, Equality, Engage, Communicate, Respect, or Solidarity.

Peaceful Families United has a Facebook group page and is asking people interested in attending or participating with the group to join and rsvp for the event there.

Residents are also asked to use only public parking spaces and to consider carpooling.