Home Community Sing ‘Elijah’ with Music on the Hill 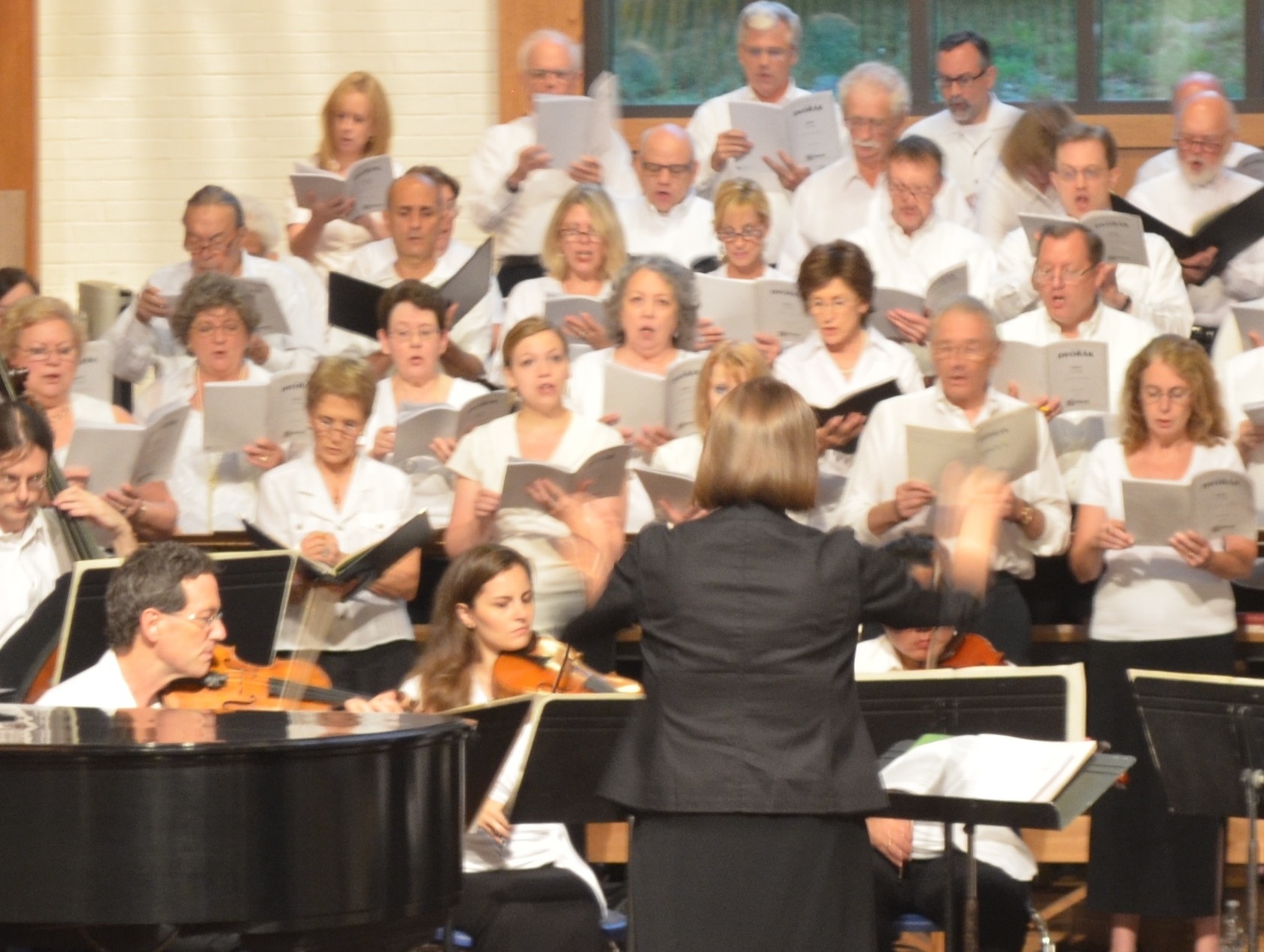 Rehearsals begin July 1 and run Tuesday and Thursday evenings throughout July, 7 – 9 p.m., at the Weston Library, 56 Norfield Road, Weston. The performance will be held in Wilton at St. Matthew’s Episcopal Church on July 31 at 7:30 p.m.

Singers must register in advance. Send an e-mail to ellen@musiconthehillct.org, or phone 203.536.2601. Suggested minimum contribution:  $40.

About Summer Chorus
This is the twelfth year of the Summer Chorus, one of Music on the Hill’s four performing ensembles. The 60-voice Summer Chorus draws singers from across the region to rehearse and perform a major choral-orchestral work each July. Past performances include Haydn’s Lord Nelson Mass, Dvorak’s Te Deum, Brahms’ Ein Deutsches Requiem, and Bernstein’s Chichester Psalms, among others.

For the third consecutive year, the Summer Chorus concert will be performed at St. Matthew’s Episcopal Church in Wilton.  The July 31 performance of Elijah will feature a two-piano orchestration by Artistic Director David H. Connell to be played on Steinway grand pianos, one generously provided by Steinway Piano Gallery in Westport.

Music on the Hill in Wilton
Music on the Hill ensembles have appeared numerous times in Wilton. Most recently, the Festival Chorus performed the a capella All Night Vigil by Rachmaninoff at Wilton Presbyterian Church in April. Last November’s “Songs of Thanksgiving” was also at Wilton Presbyterian. After summer’s Elijah, the Festival Chorus will return, along with the Jubilate Ringers, for a traditional Christmas concert at St. Matthew’s on Friday, December 12.

About Music on the Hill
Music on the Hill is an independent, non-profit organization dedicated to encouraging high-quality music performance and education for all ages. Under the leadership of its artistic directors, Ellen Dickinson and David H. Connell, Music on the Hill offers workshops, concerts, and four performing ensembles. These include the Jubilate Ringers, a community handbell choir, and three choral groups:  a 16-voice professional Chamber Chorus, a 40-voice Festival Chorus, and the Summer Chorus. The groups perform, in rotation, seven to nine concerts each year, primarily in Wilton, Weston, and Westport. For more information about Music on the Hill and its 2014 season, visit www.musiconthehillct.org.