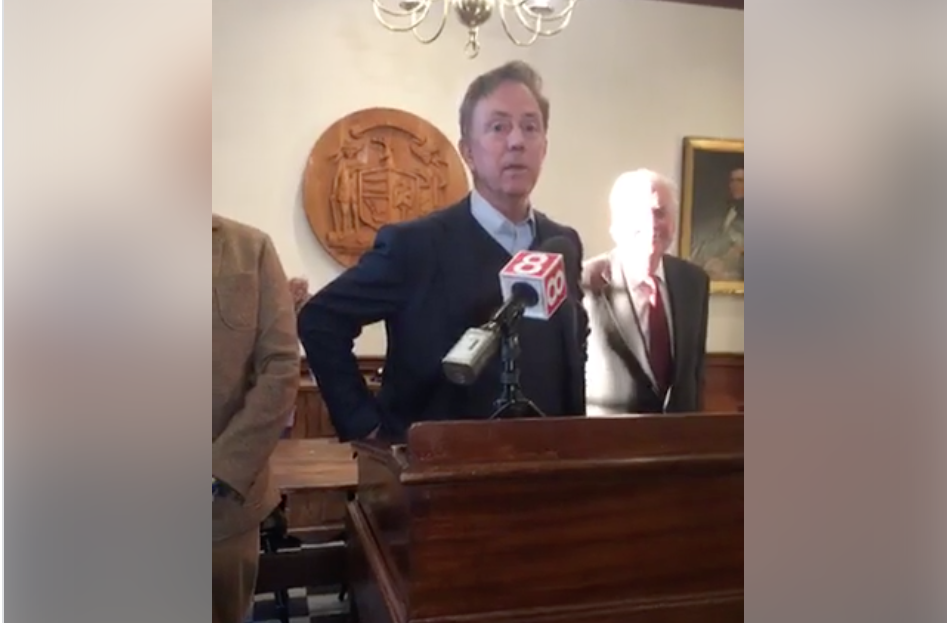 On Sunday, April 19, Gov. Ned Lamont briefed the media with GOOD news:  “For the second straight day, the number of people hospitalized in CT due to complications caused by COVID-19 has slightly decreased, another step in the right direction and another sign that the efforts we’ve been taking as a community are having an impact on slowing the outbreak.” he said.

Despite the continued trend in the right direction, Lamont put it into perspective:  there were still 41 people who lost their lives, and the fight in the pandemic isn’t over yet.

“Whether this continues is dependent upon on the actions each of us takes over the next several days and weeks. This isn’t over–we lost another 41 Connecticut residents, and we mourn for their lives. Together, we can have an impact on flattening the curve, but if people tell you the pandemic has ended–they are wrong.”

It should be noted that the day-to-day changes reflect newly reported cases, deaths, and tests that occurred over the last several days to a week.

Visit the state’s coronavirus webpage for several additional charts and tables containing more data groups, including a town-by-town breakdown of positive cases in each municipality and a breakdown of cases and deaths among age groups.