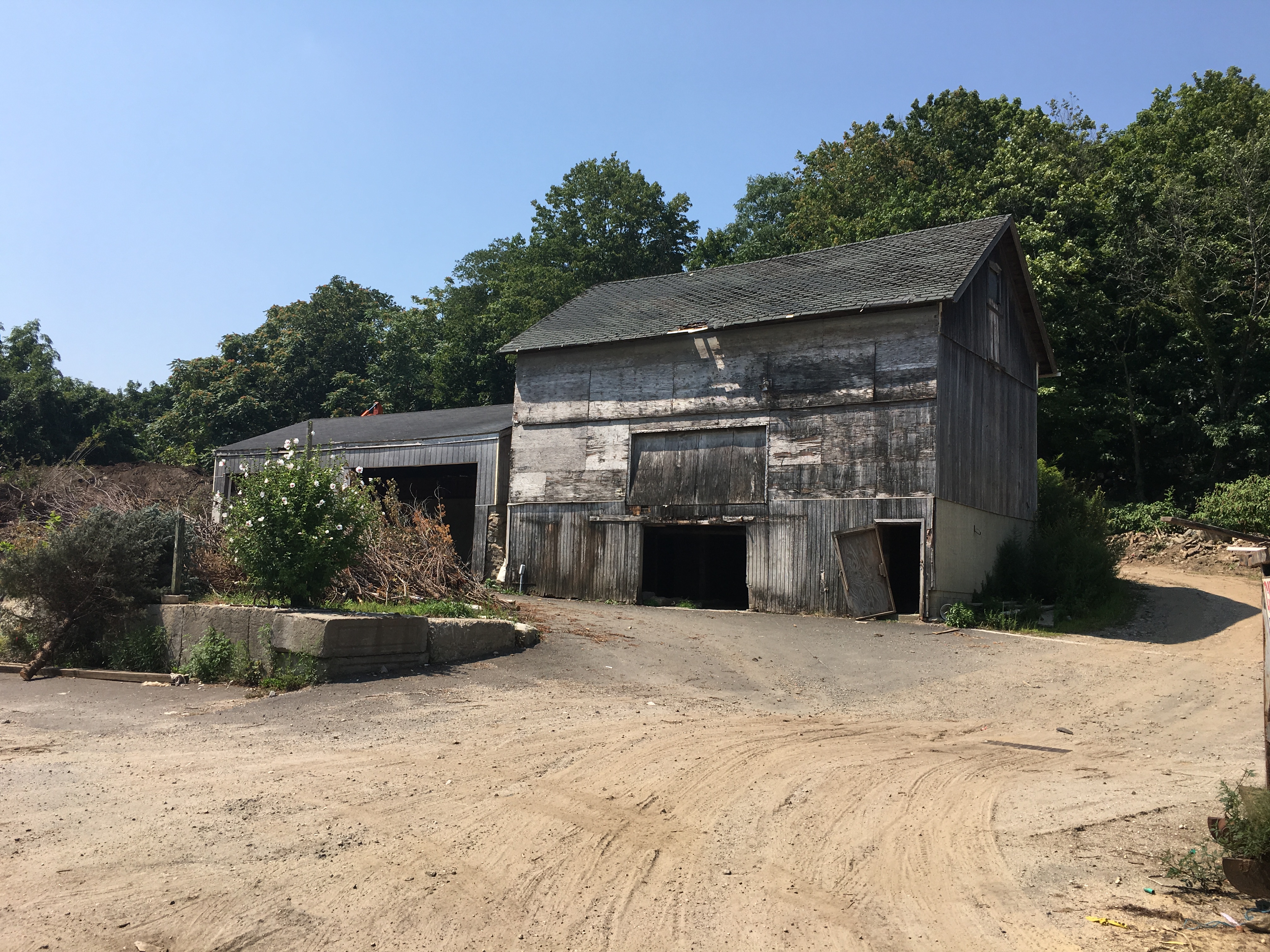 With construction efforts set to begin for its new assisted living community in Wilton, Sunrise Senior Living has announced that it will save an historic barn on the old Young’s Nursery grounds, 211 Danbury Rd., and donate the structure to the Wilton Historical Society.

“This was simply the right thing to do, and we are excited to help preserve such a special part of Wilton’s history,” says Philip Kroskin, senior vice president of real estate for Sunrise. “Sunrise is committed to thoughtful, sustainable design of our communities, which includes being compatible with the surrounding land. We respect the important aspects of neighborhood life that came before us, while also looking ahead to our new Sunrise community, which will become home for area seniors.”

Sunrise has agreed to cover the cost of disassembling the structure in order to save it. Connecticut’s barns are vanishing treasures, and according to Lee Wilson, an emeritus trustee and co-vice president of buildings and grounds at the Society, it was important to save this one. “The Wilton Historical Society is eager to preserve this dairy barn, an antique structure that is an essential piece of Wilton’s history. In this age of tear-downs, and scant appreciation or understanding of our past, it is refreshing to see Sunrise’s commitment to historic preservation.”

The barn dates to the 19th century and was originally owned by Charles Orem, who lived at 213 Danbury Rd. and operated a dairy farm on the 26 acres he owned there. According to the definitive book on Wilton’s history, Wilton, Connecticut:  Three Centuries of People, Places and Progress, by town historian Robert Russell, Orem opened a small ice cream stand and built a baseball field behind it, along with covered bleachers and grandstand. It became the home field of the Wilton Farmers baseball team–and the occasional grazing spot for Orem’s growing herd of dairy cows. The ice cream stand was expanded and became the Orem’s Diner. Over the years, Orem eventually sold off the diner and the cows, and later developed Orems Ln. into a residential street; the remaining acres were sold to Young’s Nurseries.

The other structures on the property–the large red barn and greenhouse–were demolished in December. The Wilton Historical Society plans to store the 19th-century structure and start fundraising to restore and repurpose it. According to the Society, the barn will most likely be rebuilt as a dwelling on the Cannondale campus, where, similar to most of the other historical structures the Society has preserved, it will be rented out to pay for ongoing preservation maintenance.

“It’s a win-win for Wilton, that’s for sure,” says Allison Sanders, director, communications of the Wilton Historical Society. “This is a very generous gift to the community and we are enormously grateful to Sunrise for their contribution and for having the foresight to save an historic structure for future generations.”

This is not the first demonstration of Sunrise’s commitment to local historic preservation. Another new senior living community being developed to open in late January in a Washington, DC suburb on the grounds of the Silas Burke House (c.1842) in Burke, VA, was carefully designed to preserve the physical structure of the nearby 193-year-old historic home. Sunrise agreed to help maintain the house indefinitely and open it up for various neighborhood groups to use.