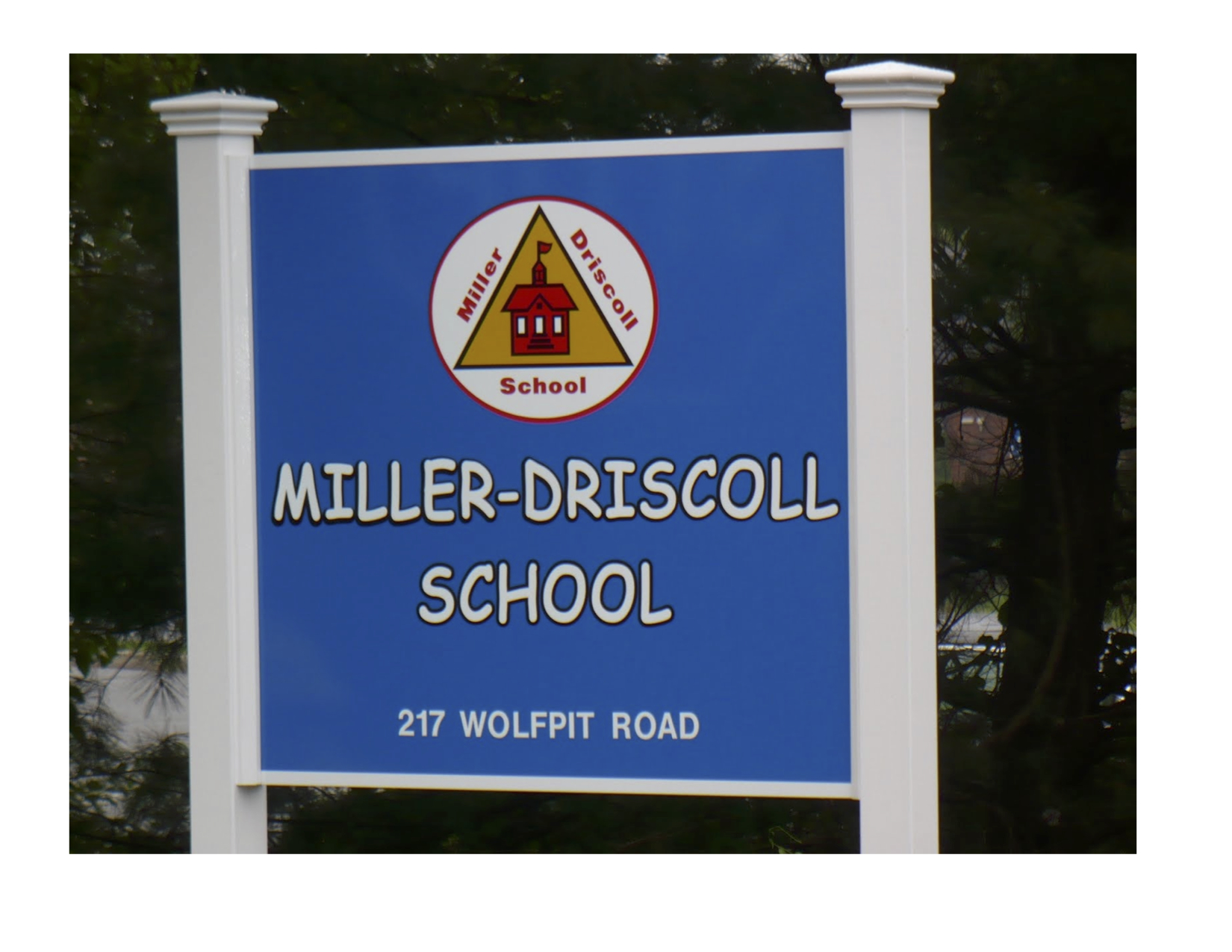 One of the worst nightmare scenarios has come true for Wilton Public Schools—Eric Von Kohorn, a former Miller-Driscoll preschool paraprofessional, one who had daily contact with children, was arrested yesterday, Wednesday Aug. 20, on charges of possession of child pornography. The arrest announcement came via a statement from the superintendent of Wilton’s school district, Dr. Kevin Smith, that was emailed to parents and staff members on Wednesday afternoon.

Shortly after releasing the statement, Smith reached out to GOOD Morning Wilton, hewing closely to his earlier promise to make sure there was open communication from the schools with parents and the public. He said he wanted to reiterate the approach of the district now under his watch: “This happened, we can’t undo the clock. We want to address it as forthrightly and as proactively and positively as we can.”

Smith traced the timeline of events for GMW.com, explaining that the announcement was made as soon as school officials heard from law enforcement authorities about the arrest.

“Back on June 11, a state trooper and an officer from the Federal Department of Homeland Security arrived here at Miller-Driscoll, requested to see Mr. Von Kohorn. Apparently they notified him he was under investigation. Immediately following that, [former interim human resource director] Dr. [Michael] Ciccchetti and [director of preschool services] Dr. [Fred] Rapczynski met with him, placed Mr. Von Kohorn on administrative leave, and he resigned several days later. The district hasn’t had any contact or communication with him since that point [June 16]. This former employee was under investigation; the outcome of that investigation wasn’t known. We received a communication from one of our attorneys who is helping us work through this, that the state police were getting ready to make an arrest. That was confirmed earlier today, and hence the communication to the parents and staff members.”

Smith said his immediate concern is how to help the district move forward.

Candid in his take on things, Smith expressed his own anger and surprise at the situation.

“It’s a shock for me to learn, and for folks that knew Mr. Von Kohorn and worked in the preschool, or who have children here, it’s got to be devastating. I just can’t even imagine. [As parents,] we send our children to schools, and we rely on the adults to be their caretakers in our absence. As educators, we have a tremendous responsibility to do that. Having one of our former employees violate that trust and undermine that obligation, there are no words for that, it’s outrageous. It’s incredibly offensive.”

The district is planning a meeting for parents early next week to give them an opportunity to ask questions and to provide an open forum to address the situation publicly.

“We plan to have a member of the Wilton Police Department present to respond to any questions about the legal and law enforcement process. Then we’ll have a mental health expert from the community to address any questions. In addition, [assistant superintendent for special services] Ann Paul has made arrangements to have a mental health professional here [at the school] beginning Tuesday morning, just to meet with parents as they need to and to respond to any questions and concerns.”

He promised to notify everyone about the date and time as soon as they could get the participants locked in.

Smith also wanted to reinforce that, to everyone’s knowledge at this point, no children from Wilton or school property was involved. He explained that police investigators had found no evidence that Von Kohorn had done anything while at work or at school.

“We’re as sure as we can be. The day–June 11–that Eric was put on administrative leave, they seized his computer. The police had their investigation, and the authorities were pretty clear that he participated in the viewing of pornography on his private time, not while he was at work, either at his residence or someplace else, but not here in Wilton on Wilton Public School property. Until we learn a different opinion… they’re pretty good at their jobs, so I’m expecting if there was something else they would have found it by now. I’m going to trust their professional expertise.”

Smith brings a parent’s perspective to the situation as well.

Also on Wednesday, Smith helped Rapczynski and Paul during their meeting with preschool staffers. “[Von Kohorn] never gave any outward signs that there was an issue or that anything was a concern. It’s a real shock to the system for all of them.”

As for what kind of contact Von Kohorn did have with students, Smith acknowledged that Von Kohorn worked at the preschool since 2007.

“My sense is in how that preschool operates, I would suspect that because there’s no reason to think that he was a suspicious character, he would have duties that other paras would have too. There may have been opportunities for him to be alone with kids–that doesn’t mean that he was inappropriate with kids. Judging by the reaction of the staff, truly they’re shocked. You can see it on their faces, and people are visibly upset. One staff member was distraught, she had no idea. That’s how they’re all feeling.”

Smith said that, in some way, the shocked reaction of Von Kohorn’s co-workers is somewhat “reassuring.”

“Given the structure of the building and the number of adults that are required to work with these [preschool] children, I don’t think there’s lots and lots of time for adults to be alone with kids. There’s a lot of peer supervision. I do believe if there was some behavior that was of some concern, it would have come to light, and it would have been addressed,” he said, adding, “Conjecturing that while he was at work, we didn’t have anything to worry about–I hope and pray to God that that’s true.”

Smith underscored the hiring methods used by the schools when it comes to all employees, especially because children are involved.

“We have a really clear and solid vetting system as we bring employees into the district. All new staff members have to get fingerprinted, they go through a criminal background check, it’s a DCF registry check. At the time he was hired, nothing was flagged, so there was nothing in his record at that time to think that he would pose a threat to kids.”

What’s more, says Smith, current practice in the school would have likely alerted school officials to any illegal activity–such as accessing child pornography via school computers.

“This district has really clear policies and procedures for managing adults within the building. For example, he’s being charged with a computer crime. In this district all internet usage that takes place through the network is monitored. If he was doing something here, I suspect it would have been picked up.”