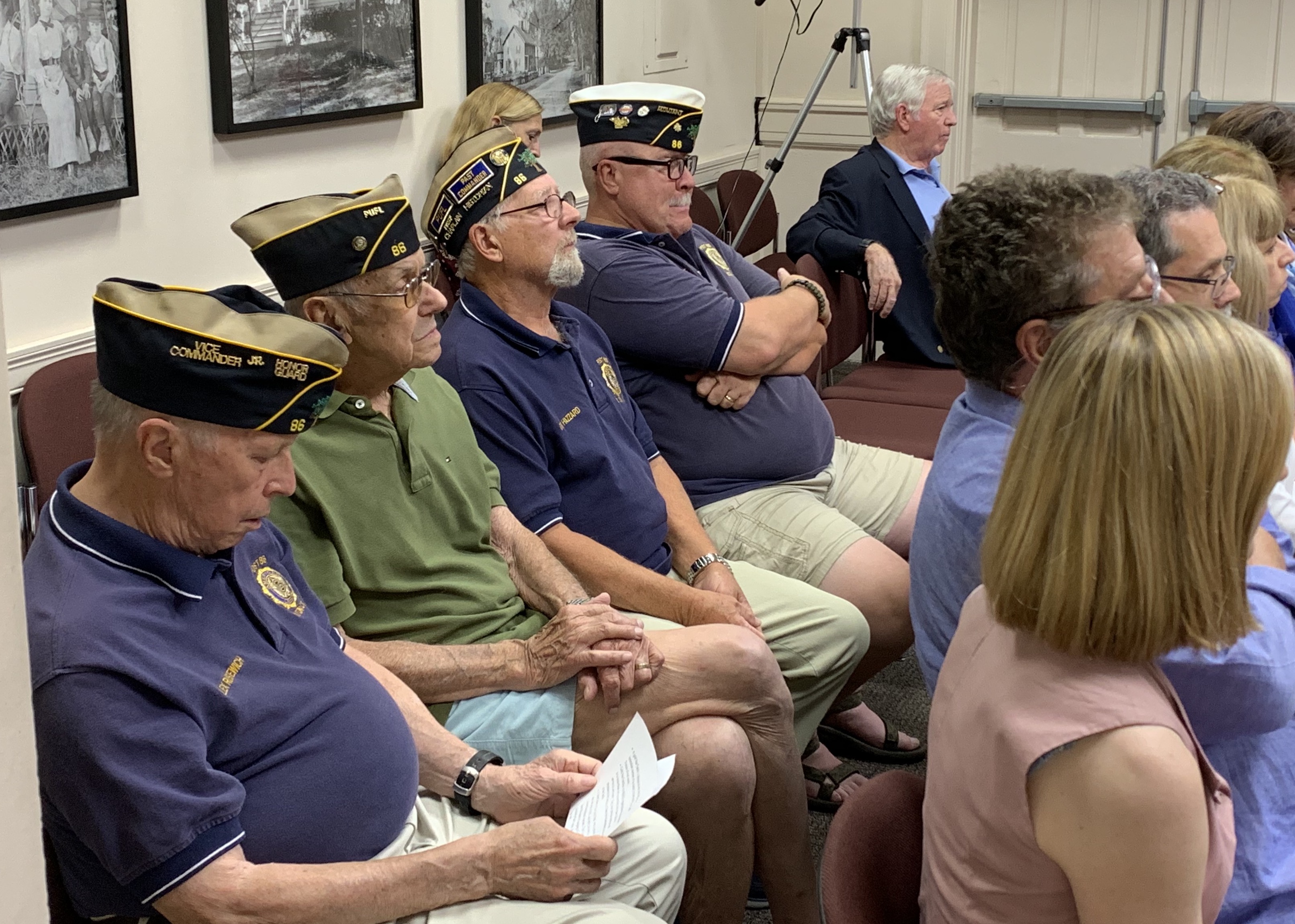 At Monday night’s Board of Selectmen meeting, town officials and members of the public were in complete agreement about their support of a new town ordinance that would extend tax relief to gold star families.

The ordinance authorizes the Town to apply a property tax exemption for any parent or surviving spouse of a person killed in action during active military duty. Under the ordinance, the maximum amount the Town could exempt from property tax is 10% of the assessed value of the parent’s or spouse’s property. The exemption would be applied to the assessed value of the property, and it would take effect with this coming assessment year beginning Oct. 1, 2019.

The one condition set by state law is that to be eligible the surviving spouse or parent’s income cannot exceed $36,000. However, the state law also does permit municipalities to set their own threshold and increase the state’s maximum amount by up to $25,000. Wilton officials opted to increase the income cap for the town’s ordinance by the full $25,000, and set the max income for eligible survivors at $61,000.

According to First Selectwoman Lynne Vanderslice, with Wilton’s median home values, the average amount of relief that a recipient would likely receive in Wilton would be about $1,500 per year.

Although the BOS members unanimously approved the new ordinance, they did have one complaint–a complaint also shared by some residents who were there to speak during the pubic hearing before the vote on behalf of helping to make life a little easier for gold star families. 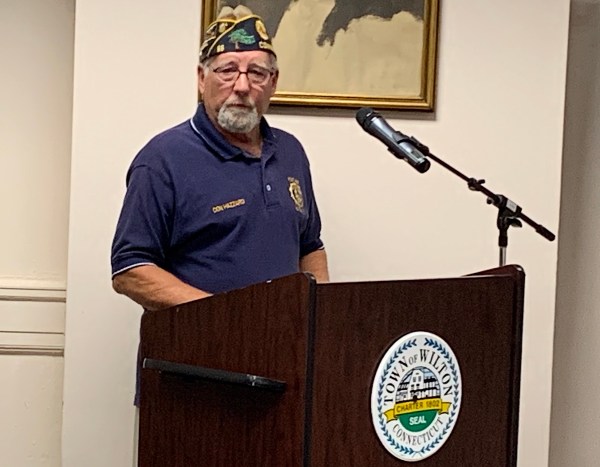 Don Hazzard, (left) the past commander of the Wilton American Legion Post 86, veterans spoke on behalf of a handful of veterans who attended the meeting. Speaking from the heart and experience, he told the selectmen that while helping out the gold star families was a great thing to do, gratitude for these families’ ultimate sacrifice should have no price tag.

“They sacrificed their family. Just because they make over $60,000 a year they should still be eligible for whatever benefits they’re going to get from the state or the town. By giving the full sacrifice of a loved one is worth a lot more money than could replace him,” Hazzard said, adding, “We believe there should be no income limitations, because their loved ones were not limited to the size of the sacrifice that they made.”

“I have spoken with our representatives, and once we finish tonight’s meeting I will write them a formal [note]. We all feel the same way, we’d all like to see the enabling statute change so we can change our ordinance and increase the minimum income,” Vanderslice said.

Resident Chauncey Johnstone recalled his aunt’s grief after her son–his cousin–never returned home from serving during the Korean war, and advocated in favor of adopting the ordinance.

“Wilton has a great history of sacrifice, going back to the revolution. Memorials, plaques and stones are here so we all know about that. I cannot believe there would be anyone who would not support doing something for these residents who have lost loved ones in our recent conflicts. It doesn’t matter if it’s a husband or a wife, a son or a daughter; if you do or don’t make a lot of money–the grief is the same. It takes a village. Wilton is a village, I fully support what we can do for these families,” Johnstone said.

After hearing from the public, the selectmen closed the public hearing and later during the regular meeting period voted unanimously to adopt the new ordinance.

Vanderslice noted that while the ordinance doesn’t go into effect for 21 days after the meeting, it still allows enough time for families who can potentially benefit to apply before the Oct.1 2019 grand list is calculated. She also noted that she has spoken to multiple residents in town who might qualify for relief under this ordinance and they are grateful to have the assistance available.